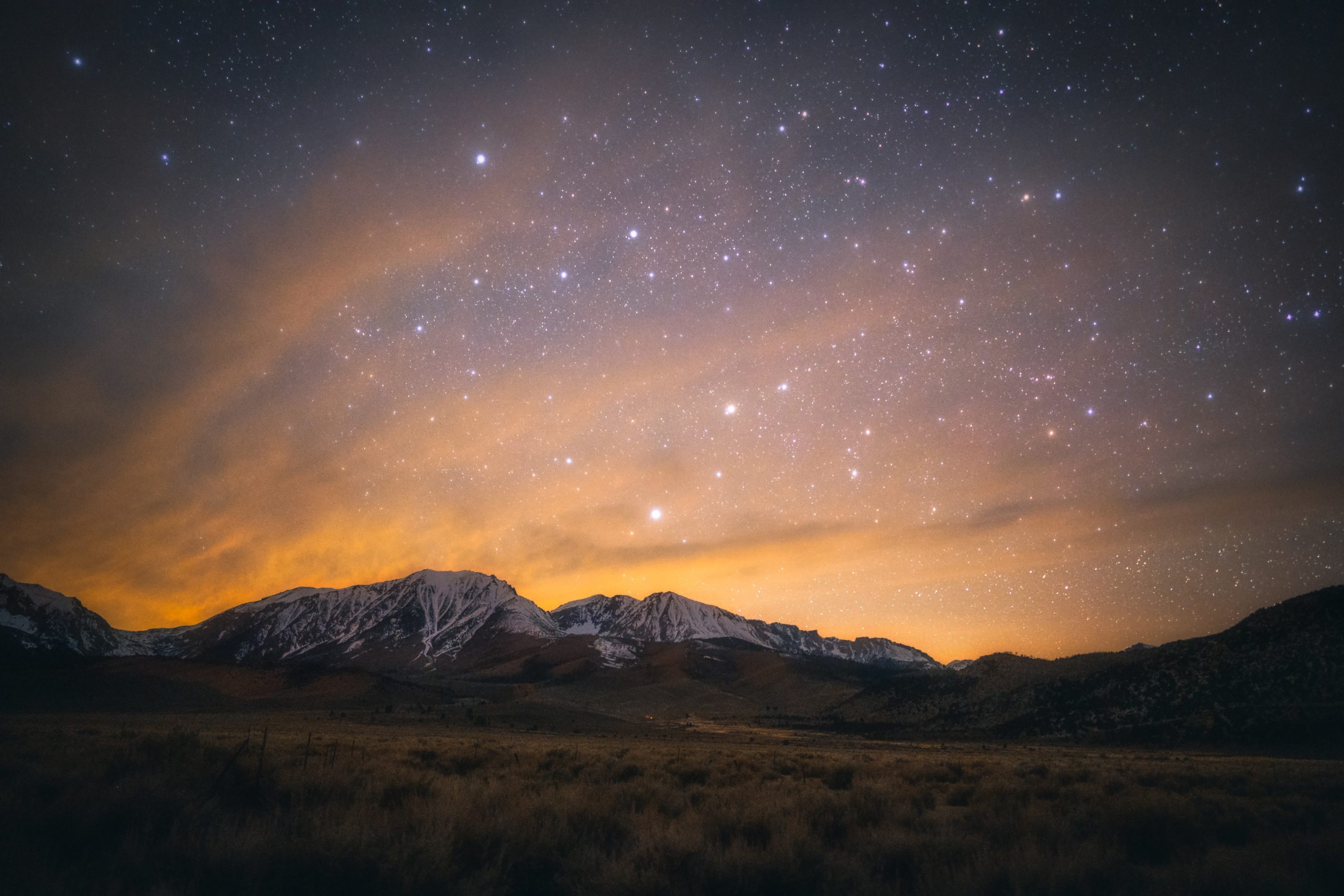 The price action over the past few days has undoubtedly been positive for Bitcoin. Case in point: the cryptocurrency ripped over 20% higher from the mid-$7,000s to a price as high as $9,500 over the course of 48 hours.

Prices have since consolidated at $8,800, with BTC finding itself stuck between support around $8,500 and resistance at the ever-important level of $9,000.

While some have said that this price action is indicative of Bitcoin forming a topping pattern, a leading analysis firm on Wall Street has suggested that the recent surge is just the beginning of a bigger crypto market rally.

In a research note on cryptocurrency published Thursday, David Grider — the lead digital strategist at Wall Street analysis firm Fundstrat Global Advisors — said that his firm is bullish on Bitcoin moving forward, specifically citing the halving as a positive catalyst:

“We’re bullish over the next 12 months and expect prices may continue moving up into the [halving] and possibly after.”

Marketwatch, which covered the note, suggested that Fundstrat sees the cryptocurrency nearly doubling in the coming 12 months to $14,350.

Fundstrat co-founder Thomas Lee shared the positive sentiment on Twitter, explaining that Bitcoin’s year-to-date performance proves that it is not only benefiting from the halving, but is also acting as a “solid risk-on asset and as a hedge against calamity.”

#Bitcoin has acted extremely well. YTD, it is outperforming equities by a sizable margin. So proving itself both as a solid risk-on asset (look at today) and as a hedge vs calamity.

There Are Other Positive Signs

Adding to the fundamental confluence that Fundstrat’s analysts laid out, there are other signs, technical analysis signals, that Bitcoin is preparing to enter a bull phase.

Per previous reports from Bitcoinist, a trader noted that BTC’s strong rebound from the start to the end of April allowed the cryptocurrency’s monthly candle to close above a key level of the Ichimoku Cloud on the one-month chart.

This is relevant for BTC because the last time Bitcoin claimed this technical level was near the start of 2016, when the cryptocurrency was trading around $500. What followed was a nearly 4,000% rally that brought the cryptocurrency to $20,000 just 20 months later.

Adding to this, the cryptocurrency recently accomplished a strong technical feat: it managed to surmount $6,400 without much resistance, then claim the level as support by bouncing off it.

This is important because $6,400 has been key to BTC for the past 18 months, acting as a turning point for this market on many occasions. Bitcoin recapturing this level gives credence to the idea that the cryptocurrency is entering into a medium-term bull trend.