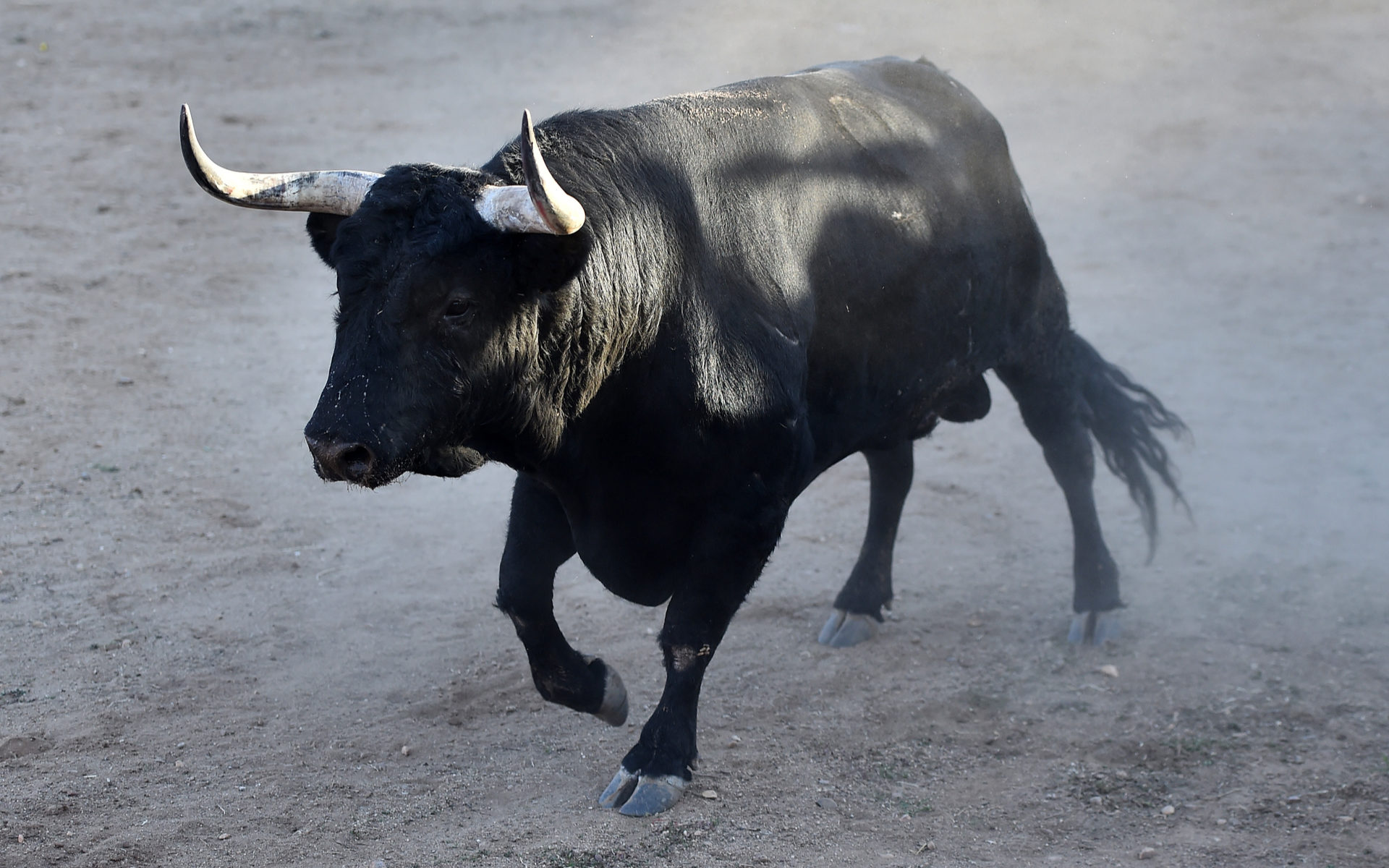 Bitcoin price is still expected to attempt previous records or at least return to higher valuations. The $12,000 price is viewed as a possibility for mid-2020, as BTC attempts another breakout.

Yesterday, Bitcoin’s price stagnated just under $8,800. The short-term predictions called for a dip to new lows, but in the longer term, BTC may be preparing for a mid-year rally.

Active Bitcoin trading may be the choice of some holders, in a bid to end up with more BTC. Analyst Josh Rager advised trading carefully and deliberately. Crypto Twitter Richard Hilger completed the picture with a prediction for a price range between lows of $7,300 and highs above $12,000.

On Wednesday, Bitcoin price traded at $8,776.05. The coin still faces short-term fluctuations in both prices and volumes. A short outage on Binance caused trading activity to drop below $38 billion in the past 24 hours.

The $12,000 prediction is still close to the usual range for Bitcoin price, and to the overall view that the leading coin will not reach new all-time highs this year. So far, BTC remains range-bound, matching previous predictions.

Your #BTC price prediction: by the end of March…

The Bitcoin fear and greed index is down to 41 points, still not in panic mode, but out of the recent foray into greed territory. Bitcoin price ended February with a loss, despite the usual pattern of a slower January and stronger gains in the second month. Bearish attitudes and short-term dips are still not out of the question, and BTC for now only spent a short time at peak prices.

At the same time, Bitcoin price has been known for unpredictable bounces, and for regaining the $10,000 level within days in January. The halving is also added to the events that may boost BTC prices, but also lead to a short-term sell-off.

The move below $9,000 led to slower futures trading on the Bakkt exchange.

Without the potential for a rally, both volumes and open interest are backtracking. But optimism and bullish sentiment still remain as the Indian Supreme Court passed a historic judgment by lifting the central bank’s ban. Also adding to the hopium is the legalization of crypto trading in South Korea.

What do you think about the chances of Bitcoin price reaching above $12,000? Share your thoughts in the comments section below!