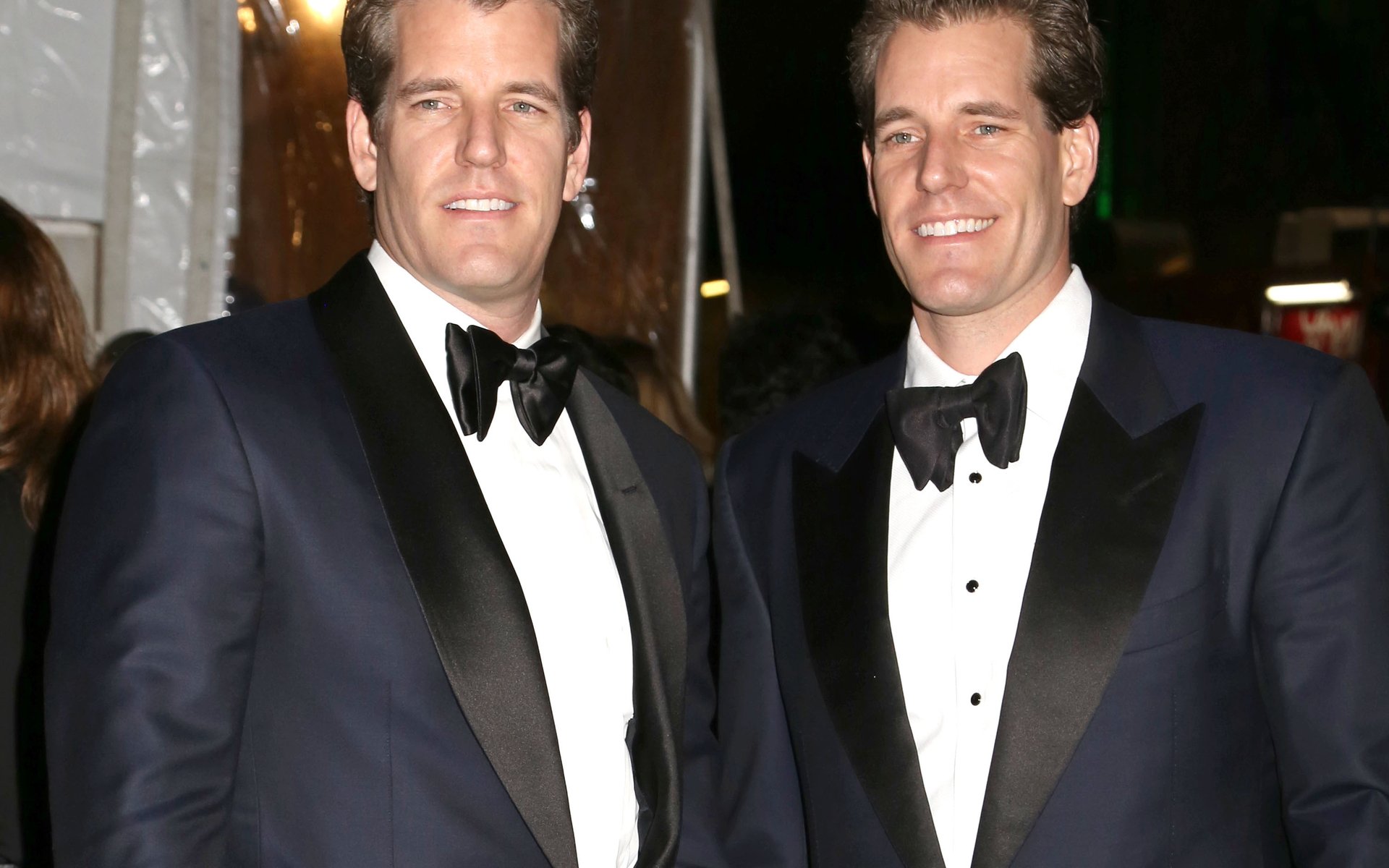 Bitcoin has come a long way since the time 10,000 coins were allegedly used to buy a pizza— and if you ask Bitcoin bull Cameron Winklevoss, the gold standard of cryptocurrency still has a long way to go.

Today, one Bitcoin is worth just over $8,000 USD. But according to Cameron Winklevoss, investors can expect it to go up 40x “someday.”

Cameron made the bold prediction on Wednesday this week to CNBC at the Milken Institute’s MENA Summit while claiming Bitcoin is better than gold. He stated:

Taking bitcoin in isolation […] we believe bitcoin disrupts gold. We think it’s a better gold if you look at the properties of money. And what makes gold gold? Scarcity. Bitcoin is actually fixed in supply so it’s better than scarce … it’s more portable, its fungible, it’s more durable. Its sort of equals a better gold across the board.

By Winklevoss’ logic, the argument that digital gold is actually superior to physical gold means the total market capitalization of Bitcoin should match, if not surpass, that of gold. He explained:

So if you look at a $100 billion market cap today, now last week it might have been more like 200, so it’s actually a buying opportunity, we think that there’s a potential appreciation of 30 to 40 times because you look at the gold market today, it’s a $7 trillion market. And so a lot of people are starting to see that, they recognize the store of value properties. So we think regardless of the price moves in the last few weeks, it’s still a very under-appreciated asset.

Whether or not Bitcoin is better than gold has been an especially contentious debate as of late. The World Gold Council has even published a report which claims Bitcoin could undermine central banks.

Skin in the game

Of course, the twins’ view is not an unbiased one. Since both brothers hold a significant quantity of bitcoin, and recently became one of the first Bitcoin billionaires, they do have a skin in the game when it comes to the success of the world’s first cryptocurrency.

Dimon infamously called Bitcoin a “fraud,” while investing giant Buffett has claimed cryptocurrency “will come to a bad ending”—despite admitting he doesn’t really understand the technology. Goldman Sachs has even gone so far as to claim that most cryptocurrencies will drop all the way to zero.

“You know the criticisms are just a failure of the imagination,” said Tyler Winklevoss.

Do you agree with Camron’s prediction? Let us know in the comments below!