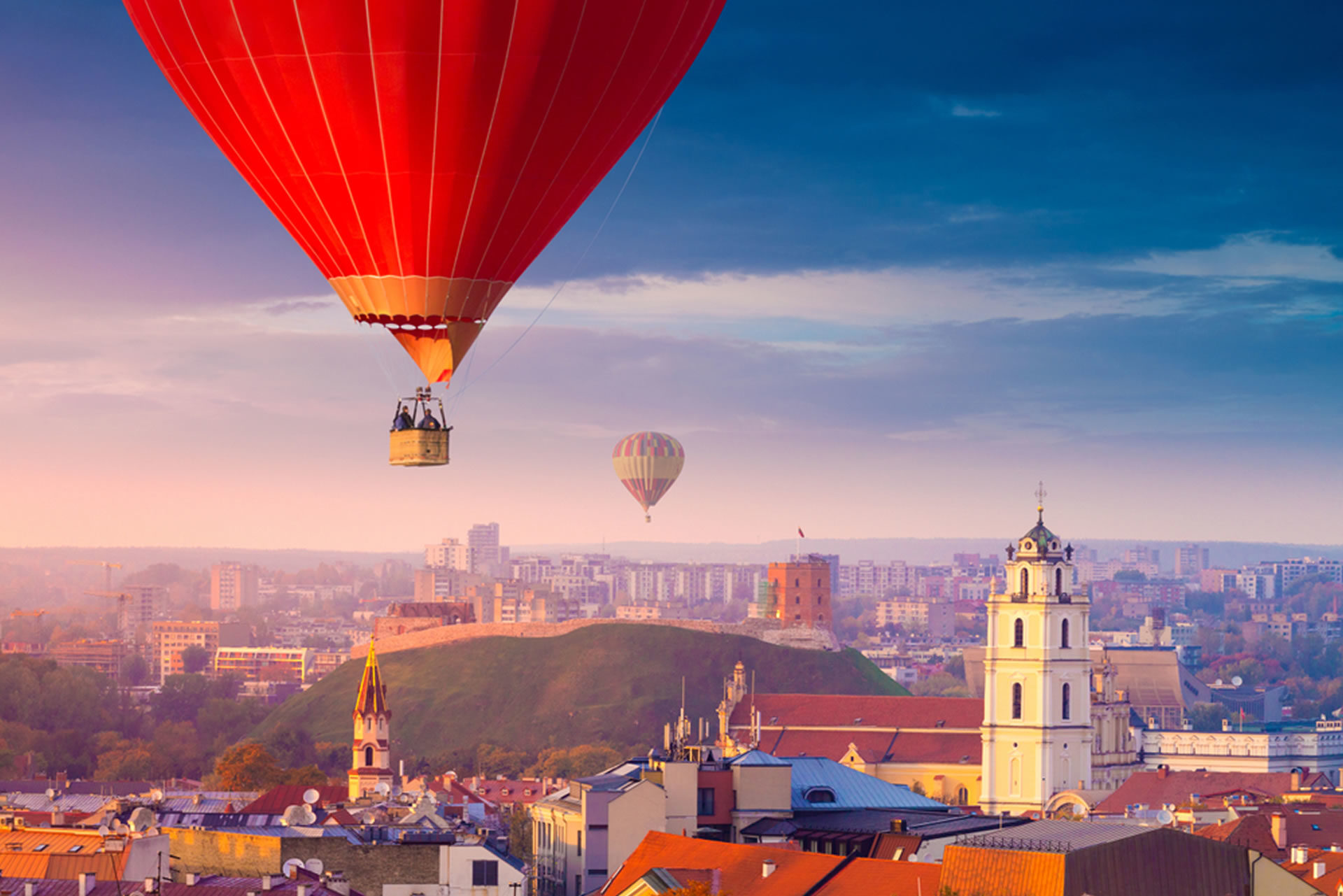 World’s First Collectible Crypto Coin to be Issued in 2020

In an effort to further establish itself as an emerging fintech and crypto hub Lithuania will be issuing the world’s first collectible crypto coins. The commemorative issue coin is dedicated to the 1918 Act of Independence and will feature its 20 signatories.

The Bank of Lithuania is expected to issue these world-first digital collectors coins in spring 2020. The nation’s February 1918 declaration of independence and its 20 signatories will be commemorated according to the official announcement.

There will be a total of 24,000 crypto coins slated for release on the blockchain and they will be divided into six categories. Marius Jurgilas, Member of the Board of the Bank of Lithuania, added;

“This innovative coin will feature the signatories due to their significant role in the country’s history and contribution to the restoration of our independence.”

He added that the project will provide the Bank of Lithuania with invaluable experience and knowledge in the creation of digital currencies. The move may be the first for Lithuania if it wishes to join the central bank digital currency race which is currently being led by China where a pilot scheme has already been planned.

The statement added that the token is expected to engage younger people in coin collecting but it could also be a good way to introduce them to crypto and blockchain technology. The coins will be sold exclusively on the central bank’s digital store and will not be used as legal tender.

Collectors will get six random tokens and will be able to redeem them for a physical silver coin once one from all six categories has been collected. The physical coin will be valued at a symbolic 19.18 euros to represent the iconic date in the country’s history.

A YouTube video depicting the launch shows the coins as square tokens, possibly to symbolize their place on the blockchain. The silver token will be credit-card sized also depicting the Act of Independence and its signatories.

The announcement continued to state that the offering is another step in implementing the Bank of Lithuania’s strategic direction in the field of innovation and fintech. It aims to help local and international businesses increase their knowledge of blockchain and the comfort of crypto assets.

Last year the small Baltic nation revamped its regulatory framework for crypto assets for fear of Russian money laundering. However, it has a positive stance towards the industry in general as it competes for crypto supremacy with equally enthusiastic neighbors.

Will other central banks offer crypto collectibles? Add your thoughts below.