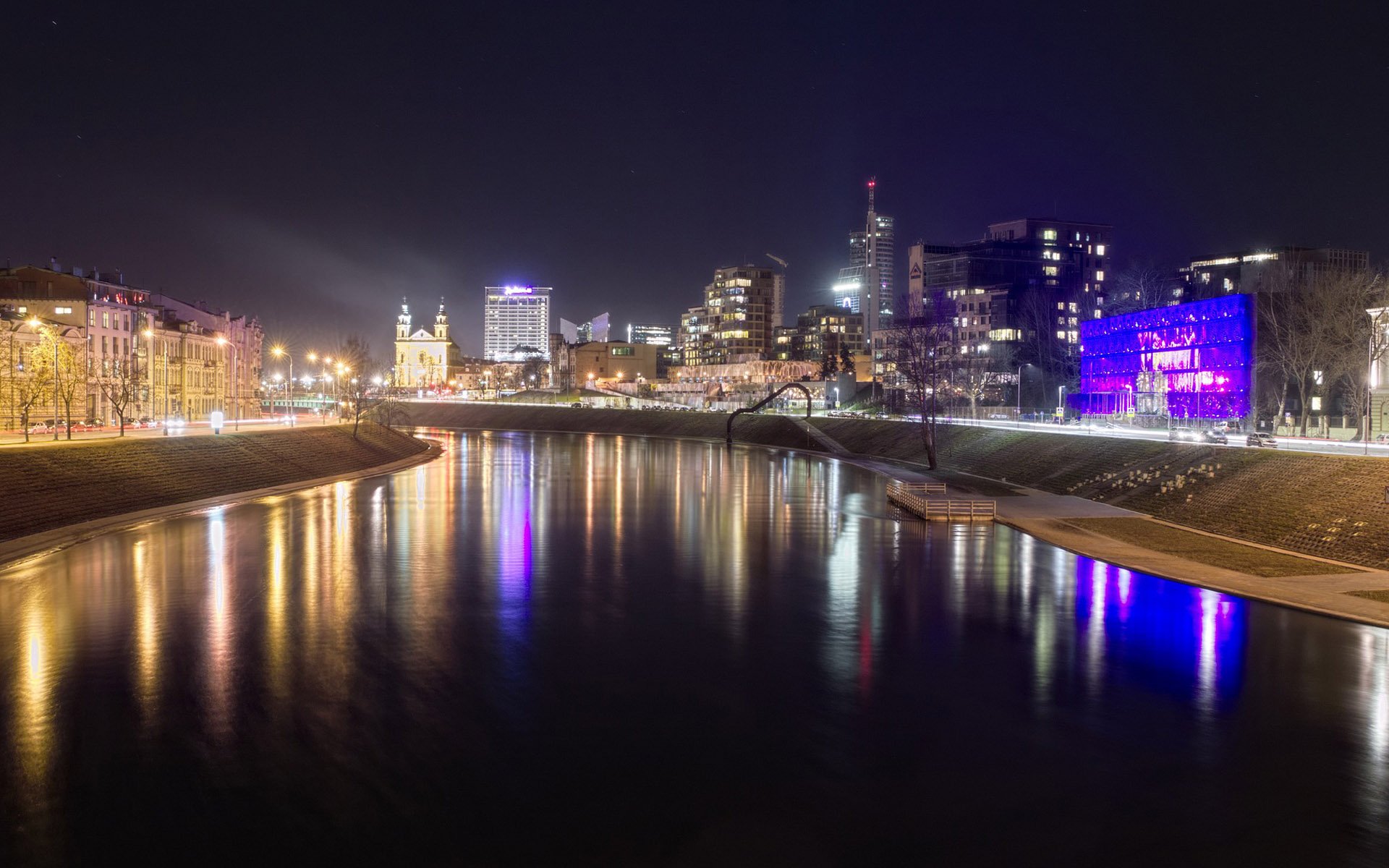 The northeastern European country of Lithuania has experienced a boom in cryptocurrency that has been supported by a liberal approach towards regulations in the space. Now, this intense interest in the country’s virtual currencies space is stoking fears of money laundering from the Russian criminal underground.

Pushback Against Illegal Money from Russia

According to a report on Politico, Marius Jurgilas – a board member of the Bank of Lithuania –  discussed concerns that the Baltic state has with money pouring into its economy from Russia.

Jurgilas stated that having an influx of murky capital from Russia is not in line with Lithuania’s national interests and that they have repeated their calls for investments that aren’t predominantly from Russia.

We are constantly reminding everyone about the risks … ‘I don’t want to see 70 percent of your investors in your ICO coming from Russia’ … [An influx of non-transparent capital from Russia is] not in line with our national interests.

Funds realized from criminal activities are often difficult to channel into formal financial systems due to strict Anti Money Laundering regulations held up by formal financial institutions. Critics of cryptocurrency constantly rail against it on the basis that its deregulated nature actually acts as an ideal route for working around this. 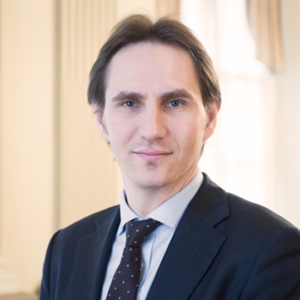 Lithuania’s own concerns, in this case, are that money from Russia’s criminal underworld could be headed into its own borders through extensive investment in projects related to digital currencies, specifically through ICOs.

The country has been a significant center for cryptocurrency startup and ICO activity. Statistics show that Lithuanian cryptocurrency projects attract 10% of all global ICO investments. It has also been reported that over the past year, cryptocurrency entrepreneurs in the country have raised approximately half a billion euros from ICOs and blockchain-based businesses.

Regulation to Handle the Situation

Earlier this month, Lithuania’s finance ministry unveiled a document outlining its new interpretation of security laws. The framework provided guidelines for ICOs and placed the country ahead of some of its peers in the European Union in terms of regulations.

This followed the efforts the country’s central bank made earlier this year to engage commercial banks and digital currency traders in order to understand their positions on cryptocurrencies.

Together with a statement of support for blockchain from the Vice-Minister of Economy, Lithuania is putting a lot of effort into positioning itself as a progressive center in terms of virtual currencies.

This approach could demonstrate how the monitoring of digital currencies’ relationships with traditional investment can allay regulators fears while supporting an environment that is conducive for entrepreneurship around virtual currencies.

Do you think that regulations are able to prevent money laundering through cryptocurrencies? Is some degree of regulation a necessary evil in order for cryptocurrencies to flourish? Share your thoughts in the comments below.