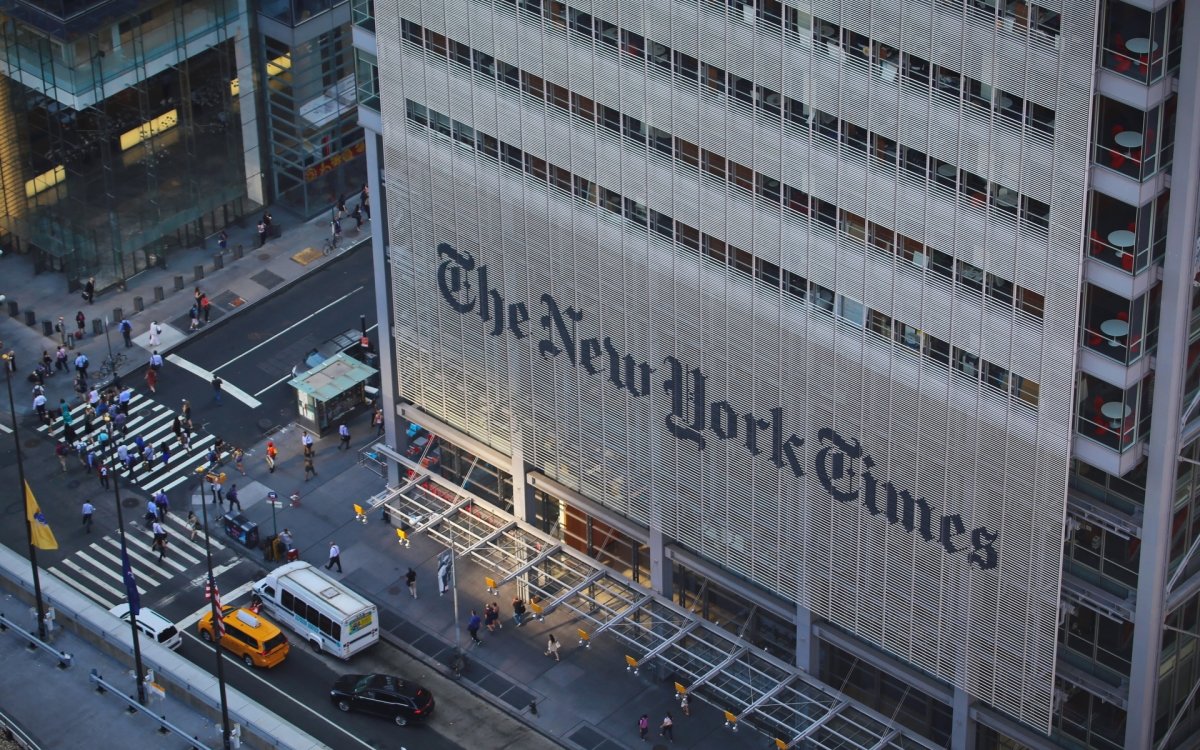 “I was wrong about Bitcoin,” the New York Times writes Tuesday as mainstream U-turns on Bitcoin versus Blockchain begin.

‘How Did I Get Bitcoin So Spectacularly Wrong?’

As the leading cryptocurrency continues to hover around all-time highs of $17,000, a sense of regret is increasingly visible in the world’s media after years of calling the imminent ‘death’ of Bitcoin.

“What happened? Why did so many people — myself included — get Bitcoin so spectacularly wrong?” journalist Kevin Roose, who bought and sold Bitcoin for $140 several years ago writes.

The merits of Bitcoin rather than Blockchain or the promise of so-called “distributed ledger technology” have come to the fore in recent months in particular.

While many commentators continue to warn of a price bubble, even the Times now concedes Bitcoin is unlikely to ‘die,’ “even in the event of a crash.”

The tone marks the emergence of what has until now been a rare angle outside cryptocurrency itself: that Bitcoin is in itself a valuable entity, and not a volatile implementation of Blockchain.

Keiser To CNBC: You Are ‘Fake Financial News’

“I assumed that the blockchain would eclipse Bitcoin itself,” Roose continues, adding a further four “bad assumptions” he had made about it previously.

These include “that Bitcoin’s future depended on its everyday use,” “that regulators would crack down faster,” “that Wall Street would stay away” and “that Bitcoin’s extreme volatility would be a turn-off.”

“BitcoinCash (sic) is free to compete, obviously. And (Roger Ver) puts his money where his mouth is. Respect. But I take exception to shoddy (CNBC) hacking through stories irresponsibly,” he wrote on Twitter following the interview.

#BitcoinCash is free to compete, obviously. And @rogerkver puts his money where his mouth is. #Respect. But I take exception to shoddy @CNBCFastMoney hacking through stories irresponsibly. @CNBC is fake financial news. For informed crypto analysis watch @KeiserReport

What do you think about the New York Times’ and Max Keiser’s comments? Let us know in the comments section below!