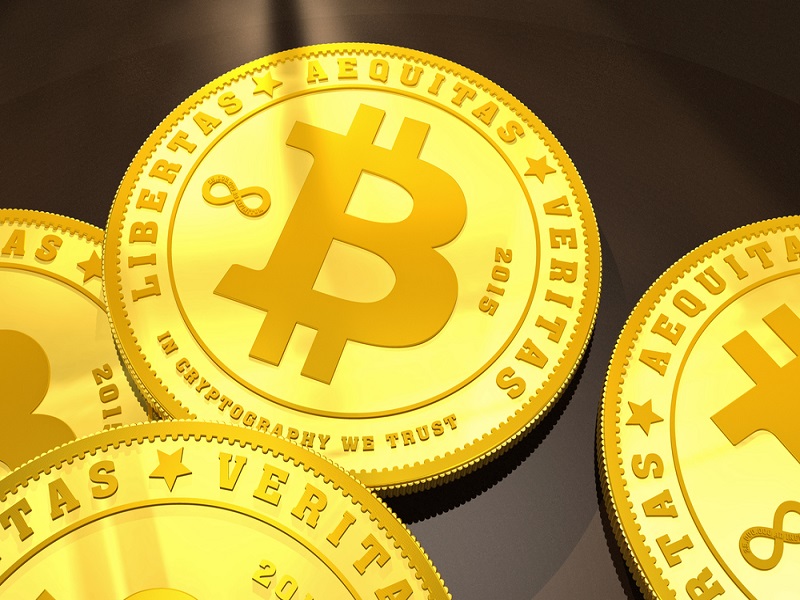 Interesting things are happening in the Bitcoin world, as Xapo has officially renounced their partnership with Blockstream. Even though both companies have seen eye-to-eye in the past, times have certainly changed, and the way forward for Blockstream does not stroke with how Xapo sees the future of Bitcoin. Could this be the first of many different partnership breakups between Blockstream and major companies in the Bitcoin industry. 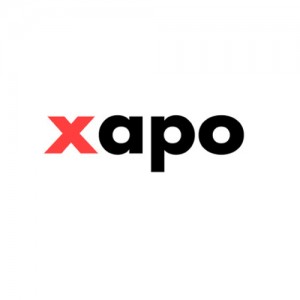 Although various Bitcoin community members have been trying to get this point across for quite some time now, it looks like prominent Bitcoin companies have taken notice of Blockstream’s real intentions. Or that seems to be the case anyway when taking a closer look at a recent Twitter conversation by Xapo President Ted Rogers.

The ongoing Bitcoin block size debate has been a critical issue for quite some time now, and there is still no end to the debate in sight right now. Ted Rogers mentions how Bitcoin Core is refusing to up the block size – creating a restriction – as well as centralizing the development of Bitcoin into one company, namely Blockstream.

Despite the discussions about the Bitcoin block size taking place for several months now, there is a fierce opposition by Bitcoin Core, Blockstream, and supporters of this software solution. Bitcoin Classic is a valuable alternative solution to tackle this problem, though, and support by individual community members and mining pools seems to be growing every week.

Xapo – and potentially other companies as well – have taken notice of how Blockstream and the Bitcoin Core developers want to slow down the block size increase process beyond measure. While they are by no means involved in the active development of Bitcoin themselves, it is not hard to see where this decision is coming from. After all, the Xapo service relies on Bitcoin and the blockchain to process transactions, and the development of this infrastructure is of the utmost importance to them.

Moreover, Ted Rogers made it quite clear as to how the relationship between Xapo and Blockstream is looking right now. Although the company still wants to support Blockstream and its team – who have done a lot of hard work for Bitcoin – they are not a “product fit at the moment”. Additionally, Xapo is not for using sidechains in the Bitcoin world, which is something Blockstream seems to look at as an alternative solution to solve the block size debate.

An Interesting Reference To Ethereum 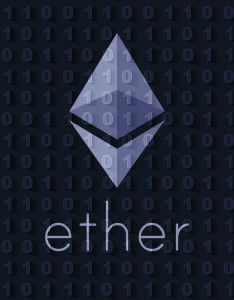 Although Xapo and Blockstream might not be seeing eye to eye anymore, Ted Rogers made an interesting reference to the Bitcoin block size solution. By calling Bitcoin “slow and incumbent”, Rogers is not saying anything wrong at all, but he also mentions Ethereum as “the agile disruptor”, which will spark another debate among the digital currency community.

Right now, there seems to be a lot of focus on Ethereum as a possible disruption to Bitcoin in every possible way. While this excitement is great, there is no indication Xapo is working with Ethereum or has any plans to do so at this time.

What are your thought son the statements made by Ted Rogers? Should Xapo drop Bitcoin Core altogether? Let us know in the comments below!