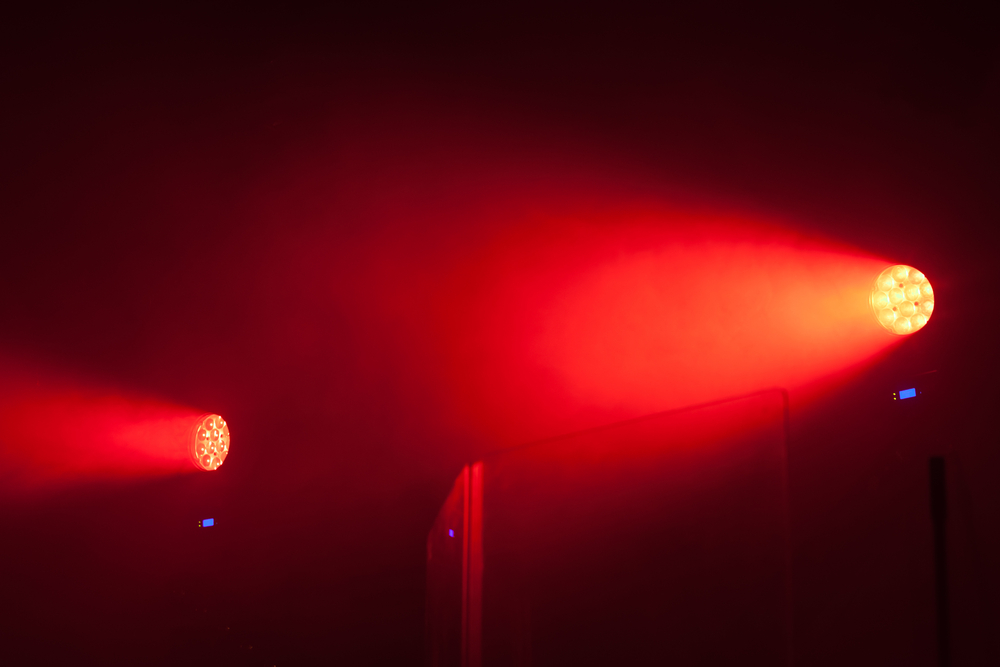 XRP Could Soon Decline By 55% as Strength Against BTC Degrades

It’s no secret that XRP has been one of the worst performing cryptocurrencies throughout the past few years, struggling to garner any sustainable momentum.

This lackluster price action has caused it to post massive losses against its BTC trading pair in particular, as Bitcoin’s price has performed quite well over the same time period.

Some analysts are now noting that this weakness could be far from being over, as one chart forecasts that the crypto will soon decline by 50% against BTC.

This potential decline would do serious damage to its already weak market structure.

The crypto is also trading down 2% against its BTC trading pair, with today’s price action simply marking an extension of the weakness it has seen over the past several months.

One factor that could be hampering its price action is the fact that Ripple and the company’s estranged co-founder Jed McCaleb both hold massive amounts of the crypto.

They also both conduct regular sales of these tokens, placing a steady stream of selling pressure on XRP.

Just yesterday, Whale Alert noted that 500 million tokens had been unlocked from Ripple’s escrow wallet, worth over $100 million.

This news startled investors and could be part of the reason why it is failing to garner greater momentum today.

Here’s Why the Crypto Could Soon Decline By 50%

One analyst recently offered a chart outlining a grim path forward for the embattled cryptocurrency.

He explains that although he would be open to trading XRP’s BTC trading pair when it starts showing signs of strength, it could still see another 50% drawdown if it loses its current support.

“I will trade XRP vs BTC when it shows strength. Any weekly close above green and I’m interested. Until then who knows what can happen, currently down 91% since ATH but has seen 95% drops before, which is close to another 50% drop down. Move slow,” he explained while pointing to the below chart.