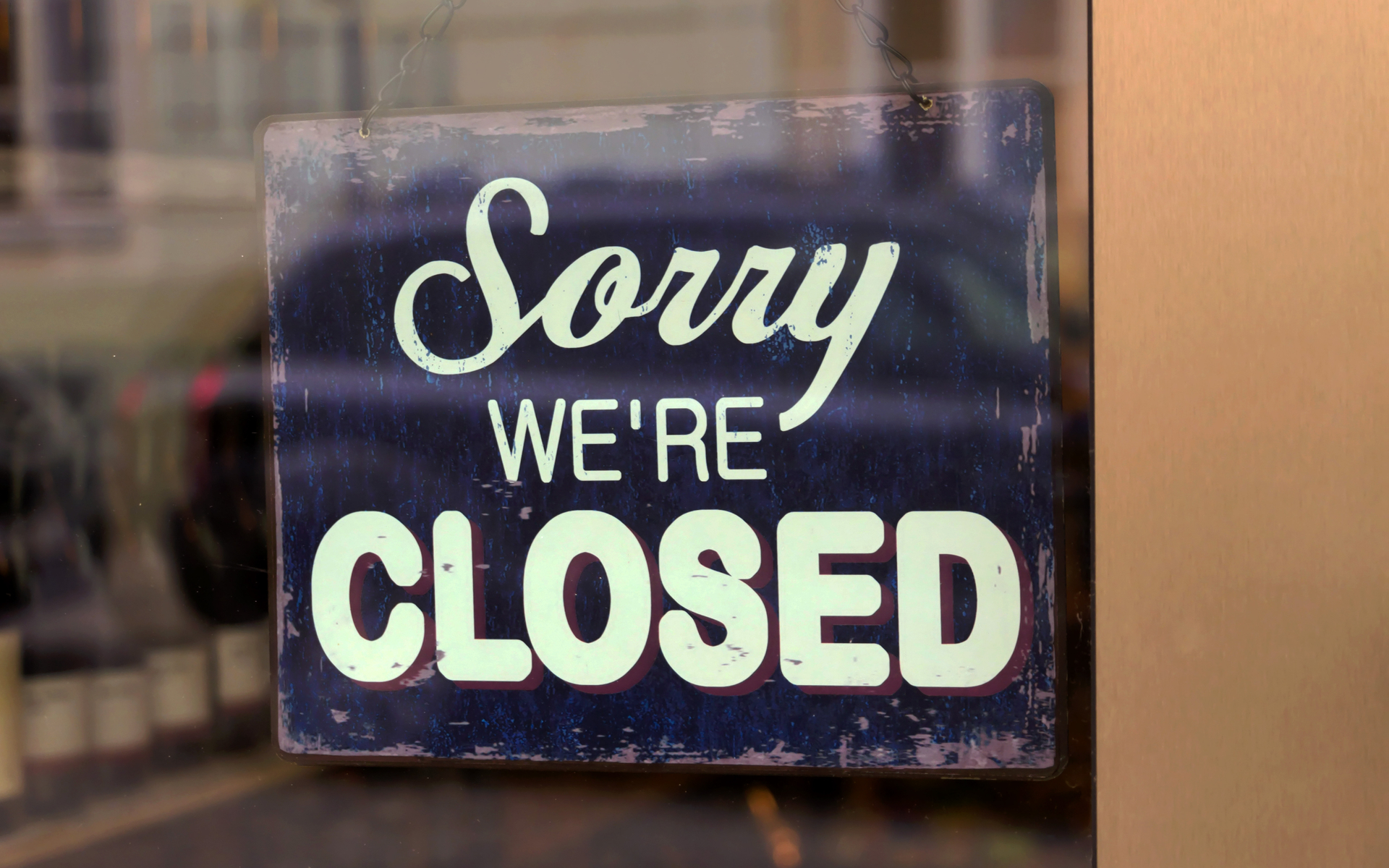 XRP Developer Shuts Down Second Project in One Month

XRP developer Wietse Wind of the now defunct XRPTipbot and sms.xrptext.com, has announced that he will shuttering the XRPtext project by the end of next month. The developer cited concerns over regulation and also said he was moving on to starting a business, as reasons for abandoning the project.

Hey #XRPCommunity, please withdraw your funds from https://t.co/iZDOAjDiWr before Feb. 28th 2020, as I am shutting this project down. It was fun, it (still is) was a nice proof of concept, but it is simply not being used enough to get it licensed (implement KYC, AML, etc.) pic.twitter.com/YXGBclM7Xw

Wietse Wind the Ripple developer behind the XRPTipbot and sms.xrptext.com has announced that he no longer plans to continue with the sms.xrptext.com project, which allowed XRP users to deposit, withdraw or send funds denominated in XRP to another mobile phone number.

The XRP texting service allowed Ripple users to use one of several international phone numbers to interact with a bot programmed to relay XRP to other XRP users via their mobile devices. This announcement comes a few weeks after the prior announcement that the XRPTipbot had been banned from Twitter.

Twitter is extremely popular with cryptocurrency and blockchain enthusiasts, who used the bot to send XRP tips to popular Twitter posters. Wind was able to get a modified version of the bot online shortly after the ban. Twitter banned the XRPTipbot for impersonation of another account.

Wietse Wind also was the lead developer behind XRParrot, a service which allowed Dutch XRP users to onboard and off board from XRP to Fiat. XRParrot was forced to close due to the Netherland’s adoption of stricter EU anti-money laundering guidelines. It seems strict regulations are strangling innovation in the crypto space to some degree.

It isn’t all bad news for XRP

While the shutdown of XRParrot and sms.xrptext.com may seem like a lot of bad news in a short span of time, Wind is optimistic and planning to start a business.

Last but not least: 💋 thank you for testing, trying and using the project. It was fun! But as I'm now trying to start a licensed / registered business, I don't want to risk a small project like XRPText to possibly bite me in the ass.

In another positive development for the XRP community, Ripple CEO Brad Garlinghouse was at the World Economic Forum (WEF) in Davos, promoting XRP as a cross-border payments technology to world finance leaders.

XRP was even mentioned alongside JP Morgan’s JPM coin in the WEF’s Central Bank Digital Currency (CBDC) Toolkit. Garlinghouse also captured headlines when he claimed that Bitcoin is too slow for payments, and proceeded to announce that Ripple would launch an Initial Public Offering within the next 12 months

Ripple has also made headway in the international remittances market by partnering with Moneygram for its expansion into the Indian market. India’s central bank made favorable announcements towards the legality of crypto-assets, recently, giving XRP the green light to go forward in India’s remittance market.

It is unclear whether the reality of a Ripple IPO would cause misaligned incentives pitting shareholders against token holders competing to capture value creation from Ripple’s blockchain technology.