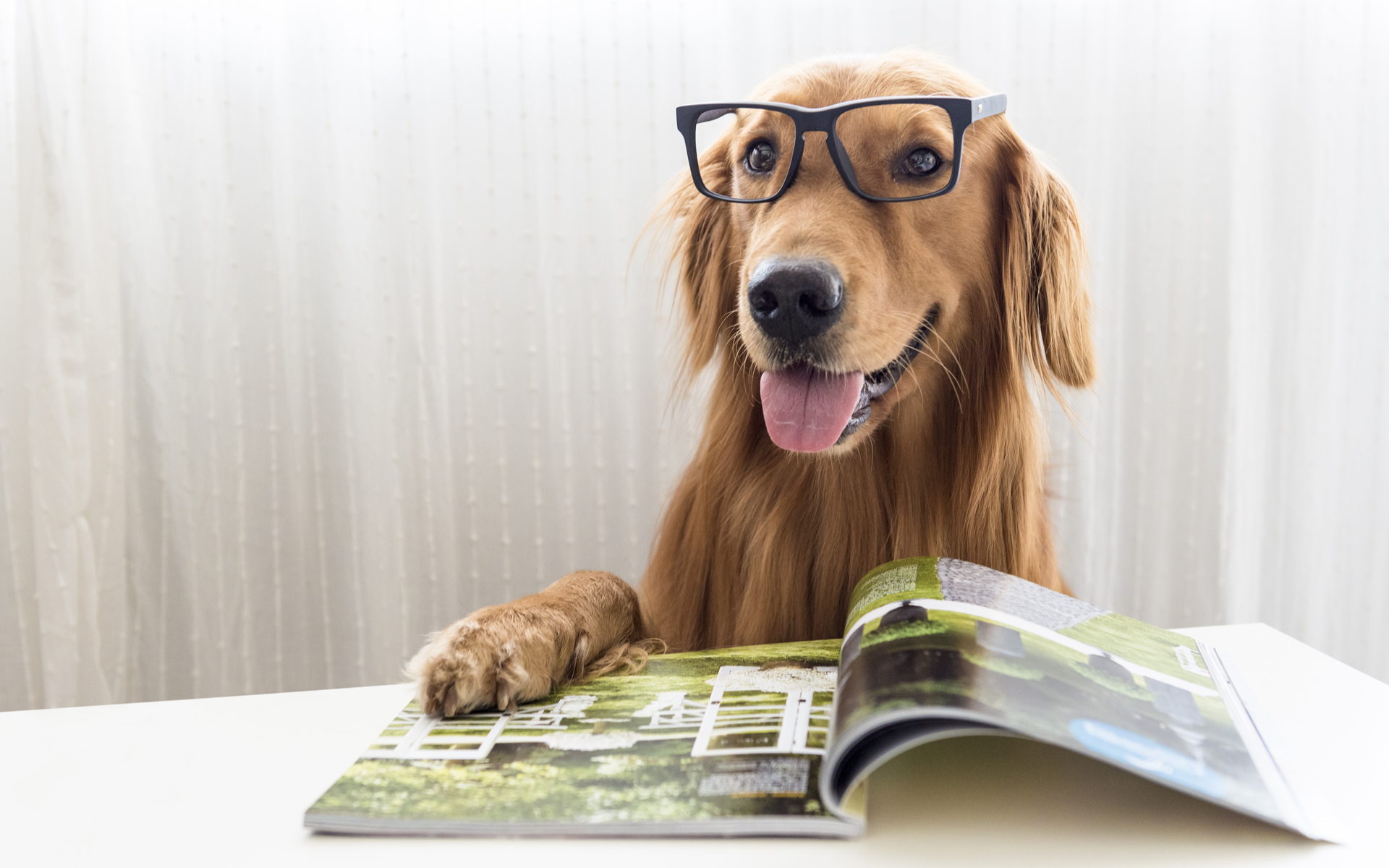 This week saw the World Economic Forum in Davos. What better opportunity for US Treasury Secretary, Steven Mnuchin, to take a dig at 17-year-old Swedish girl, Greta Thunberg? Of course, many took the opportunity to discuss important things like Bitcoin and cryptocurrency.

Okay, so I’d like to just write ‘meh!’ and move on, but apparently I’m contractually obliged to give you a little more than that…

Bitcoin’s heroic ascent of the $9k peak was over before they’d even got out the sandwiches. In fact, it had fallen back to $8650 between last week’s Sunday Digest being written and being published.

At least fees were still low.

Price trundled along sideways until Thursday when it took another hit down to the $8300s. On Friday we saw another push upwards towards $8500, but that faltered and BTC price returned to the $8300s, where it has remained ever since.

Let’s finish with a round-up of some pretty diverse bitcoin price predictions from this week. We have had fairly moderate forecasts, such as not revisiting $7k in our lifetimes and $12.5k by May. And of course, we have had more ambitious possibilities, like $100k in 2021, and even $424k in 2021, although to be fair, that last one was more of a ‘what if’ than an actual prediction.

Probably best to see what happens in the next week before we overcommit ourselves, eh?

XRP And Ripple In The News This Week

Netherlands-based fiat-XRP on-ramp XRParrot was forced to close this week due to the country’s strict interpretation of the latest EU anti-money-laundering directive.

Later in the week, XRParrot developer, Wietse Wind’s XRPTipBot for Twitter also got blocked, apparently for impersonating itself.

The Bank of International Settlements (BIS) chief told the World Economic Forum in Davos that cross-border payments are a top priority, leading many to hope that this could finally be XRP’s hour in the sun.

At the same event, Ripple CEO Brad Garlinghouse sort of confirmed the company’s intention to go public with an IPO in the next 12 months.

We learned that Ripple secured $200 million in round C funding last year, making it the biggest fundraiser in the blockchain space in 2019.

We also found out that in Q4 2019, for the first time ever, Ripple returned 2.7 billion of the 3 billion XRP released from escrow.

Some suggested that if US Courts eventually recognize XRP as a commodity, the price could soar to $500.

Bitcoin and Crypto News In Brief

With US authorities still dragging their heels, it’s nice to see the Australians taking a lead. The Australian Securities and Investment Commission (ASIC) this week approved Raiz Bitcoin investment retail fund. Sure it took 95% of sugary ETF to swallow just 5% of Bitcoin goodness, but it’s a start.

During the ongoing Indian Supreme Court hearing, the Reserve Bank of India (RBI) denied that it had ever banned Bitcoin and virtual currencies.

A number of major central banks including Canada, England, Japan, Switzerland, and the ECB have formed a think tank on CBDCs (Central Bank Digital Currencies).

Bahrain also looked at joining the CBDC party, being the first nation to trial a new CBDC toolkit developed by the world economic forum.

Bitcoin SV had another mini-pump this week. Its mid-week gains were lost again by the weekend, but it still stands 150% up on the price a month ago, leaving many still waiting for the big crash back down.

Facebook’s Libra Association lost another of its founder members in Vodafone, who explained: “We have said from the outset that Vodafone’s desire is to make a genuine contribution to extending financial inclusion. We remain fully committed to that goal and feel we can make the most contribution by focusing our efforts on [mobile payments platform] M-Pesa.”

Ethereum 2.0 actually seems to be making some visible headway towards becoming a reality, as an important smart contract was successfully verified this week.

Furthermore, the eventual move to proof-of-stake gained further proof-of-support, when it was revealed that up to a million ETH could already be staked in anticipation of Beacon Chain.

New York gaining the dubious honor of being crowned the world’s crypto-litigation capital, with twice as many blockchain-related cases as any other venue.

It’s no wonder the city never sleeps. It doesn’t have time.