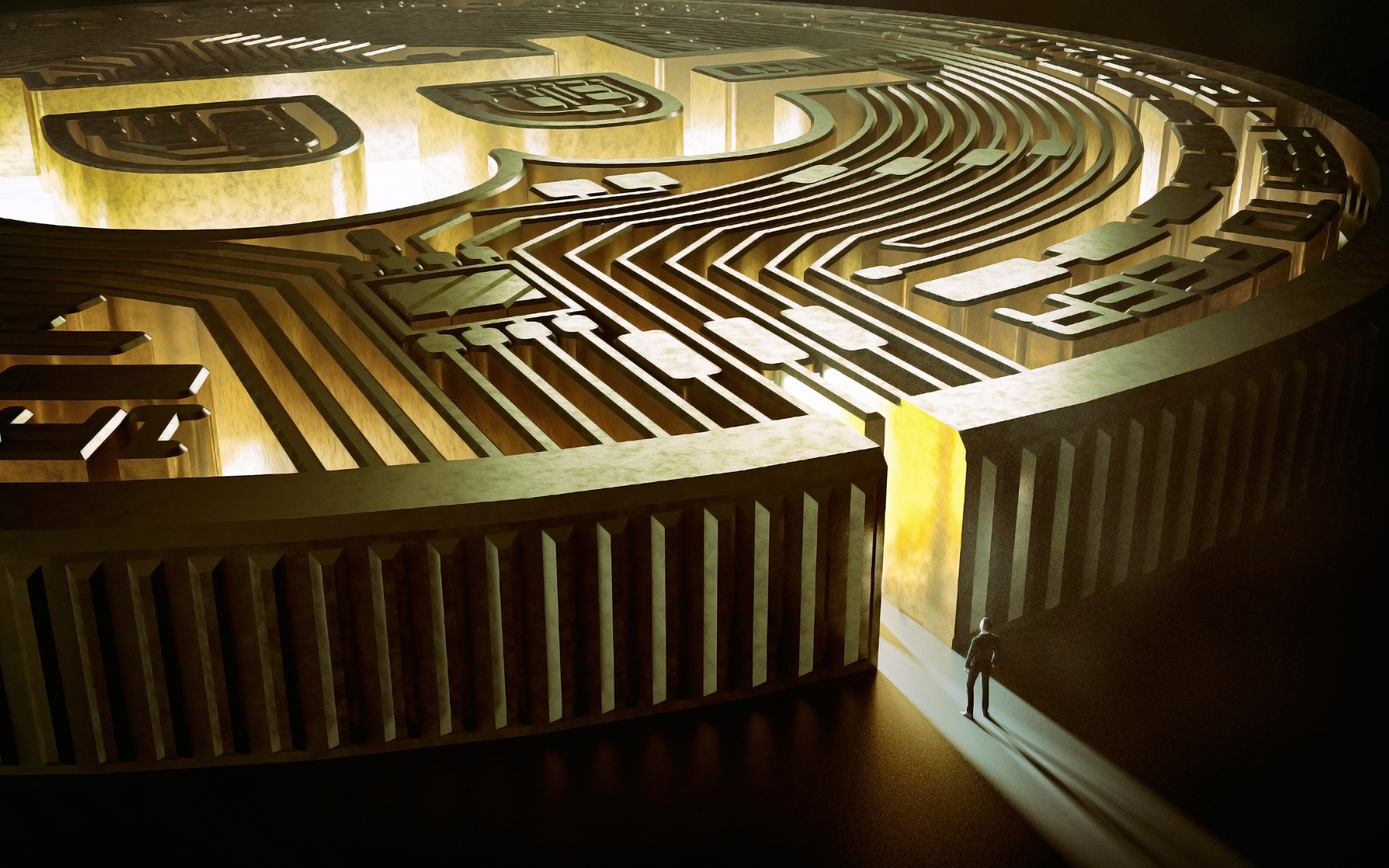 Australia’s financial regulator has given its approval nod to fintech startup Raiz to offer its Bitcoin investment retail fund. The news marks a watershed moment for the Australian crypto space with regulators previously keen on strict oversight of the industry.

According to the Australian Financial Review, the Australian Securities and Investment Commission (ASIC) has granted approval for Raiz to offer its Bitcoin investment retail fund. With the ASIC approval secured, Raiz can now go ahead with its planned launch of the product before the end of Q2 2020.

Once launched, the Raiz Bitcoin investment retail fund will see 95 percent of customers’ investments placed in ETFs. The remaining 5 percent will be directly invested in Bitcoin.

The ASIC approval also opens Bitcoin investment opportunity to the over 300,000 customers already on the Raiz platform which has more than $445 million in funds under management. Of the 300,000 customers, about 211,000 are paying customers according to the company’s December figures.

Raiz’s popularity is seeing some significant increase in Australia with the platform’s app already downloaded over 1 million times. The fintech startup allows users to their spare ‘crypto change’ in a variety of ‘round-up’ offerings.

Australia Opening up to Crypto Investments?

The country’s tax body has also been on the warpath concerning virtual currency taxes. Australia’s anti-money laundering (AML) agency AUSTRAC has also shut down crypto exchanges for allegedly having ties to criminal organizations.

Meanwhile, mainstream financial actors are also running afoul of AML laws with Westpac, the country’s second-largest bank, accused of breaching AML regulations and in danger of being docked $15.7 million.

Australia’s central bank — the Reserve Bank of Australia (RBA) is also a critic of Facebook’s Libra, arguing that the proposed digital currency project will find little utility in the country. Last week, the RBA announced a simulation test for an Ethereum-based interbank settlement system.

What do you think about Raiz opening up Bitcoin investment to 300,000 customers? Let us know in the comments below.