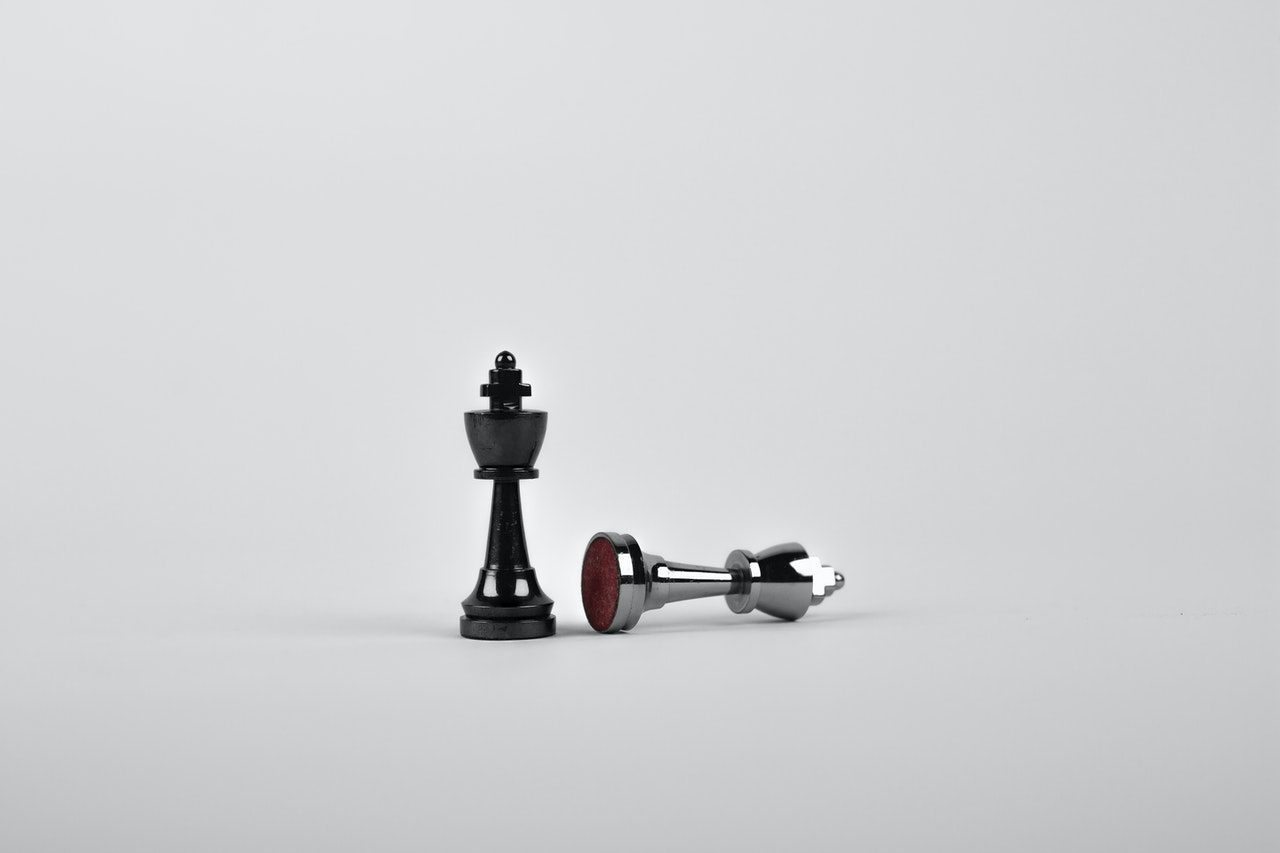 For Merit Circle Ltd and Yield Guild Games (YGG), looking for a neutral settlement for their differences is a more peaceful option. Unfortunately, the DAO decided to eliminate YGG through community votes. Such a decision has raised the clash between two organizations. Yet, their recent agreement has removed all previous possibilities of legal tussle that could have lingered between them.

One of the outstanding goals of Merit Circle Ltd lies in assisting gamers in play-to-earn games. This led to the development of the Merit Circle Decentralized Autonomous Organization (DAO). The DAO has an entire treasury through which it lends all the potential gaming items to interested gamers. Also, it provides educational content for skill enhancement and other aspects of gaming.

Initially, Merit Circle DAO voted for the cancellation of the Yield Guild Game’s Simple Agreement for Future Tokens (SAFT). Also, it planned to pay YGG off its initial seed investment of 175K USDC.

The announcement came on Tuesday as Yield Guild Games, and Merit Circle confirmed their satisfaction with the settlement. There’s a confirmation that the DAO is comfortable with the outcome. With the peaceful out-of-court settlement, YGG finally went home with about ten times its investment.

On May 28, the DAO passed an improvement proposal tagged MIP-13, which stated YGG is not a partner but a competitor to Merit Circle. In fact, the DAO mentioned not receiving any value from the guild. Hence, the DAO put forth the proposal as a means of sieving out all opposition to Merit Circle. The community then moved for the annulment of its contract with Yield Guild Games.

In its reaction, YGG stressed that the DAO’s involvement in the contract is unclear. It reiterated that the community has no condition backing it in canceling the contract since Merit Circle Ltd was the principal actor and signatory. Also, it could be that the DAO has received the wrong presentation of the detailed processes from Merit Circle.

With the passing of MIP-13, the DAO failed to honor the binding agreement between YGG and Merit Circle. The deal was that YGG would get coins as a refund for its investment with Merit Circle.

Subsequently, with the presentation of a counterproposal, Merit Circle agreed to implement the legal agreement with YGG. So, with its posting, the DAO passed the counterproposal on June 9 and released the guild’s allocated fund. Hence, YGG received 1,750,000 USDC, a value that is ten times its initial seed contribution.

By this, the two organizations have now terminated their original contract. But there would still be individual support from them towards the sustainability of the blockchain gaming ecosystem. In addition, the two firms stated that YGG would continue supporting the DAO without a formal relationship.