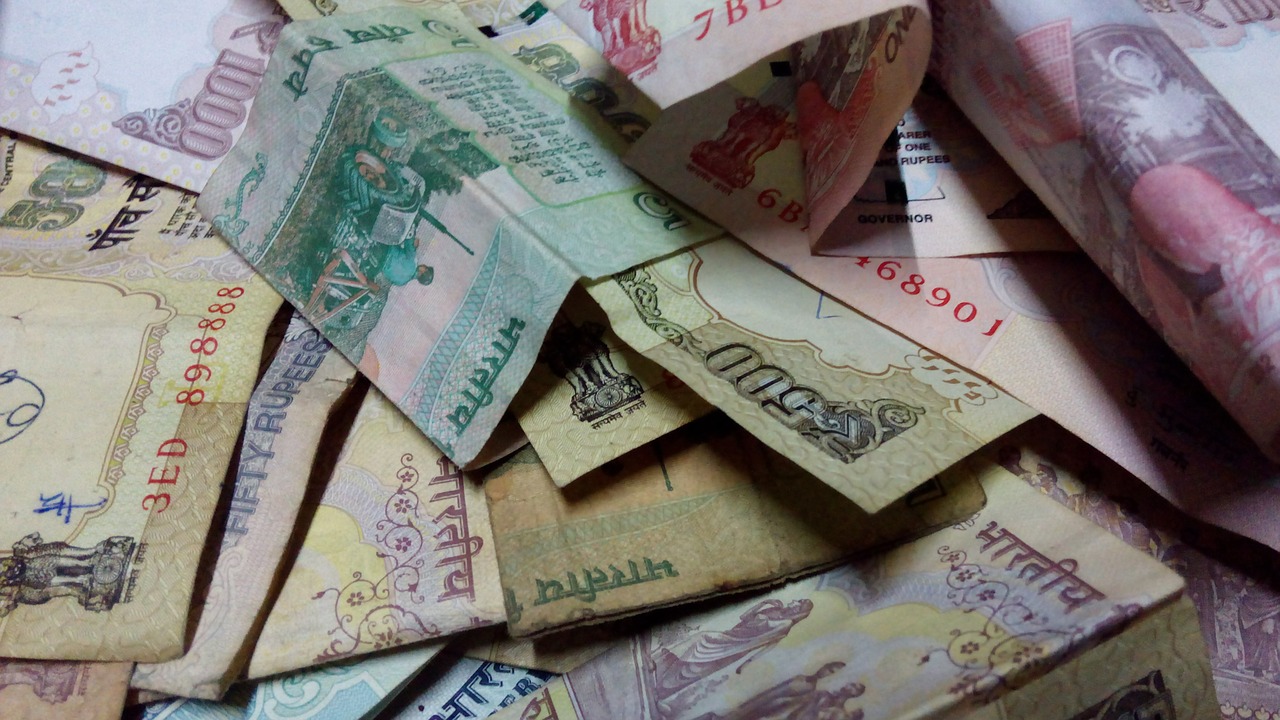 Bitcoin adoption has been making a lot of headway in the remittance markets, as well as the unbanked and third world markets. Zebpay thrives in these markets. Starting as a bitcoin exchange known as buysellbitco.in, Zebpay quickly became a bitcoin-based mobile wallet provider in September of 2014. Zebpay is India’s first bitcoin app, allowing people to buy, sell, or transaction bitcoin. Besides exchanging from fiat to BTC, Zebpay has also transacted Flipkart and Amazon vouchers among others, with IPL tickets soon to come.

“We want to make transacting in Bitcoin as simple as Whatsapping. We will soon be able to buy IPL tickets using Bitcoin, we have sold Flipkart and Amazon vouchers among others. We have started a pilot with a restaurant chain in Mumbai who want to trade in Bitcoins and we have signed a MoU with an Ahmedabad-based developer who wants to trade flat in lieu of Bitcoins.” 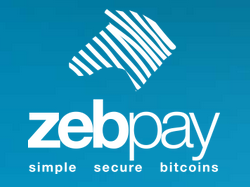 Now Zebpay is in discussion with a developer in Ahmedabad who wants to incorporate bitcoin into purchasing flats. They also have a pilot program for a chain of restaurants in Mumbai which also is accepting bitcoin for transactions that occur in participating restaurants.

Earlier this week, Zebpay initiated the formation of the Bitcoin India Alliance. BIA aims to increase awareness and adoption of bitcoin in India as well as be the official face of bitcoin in the country. BIA will represent the bitcoin industry in front of government organizations and other associations, targeting specific people who may be interested in the currency. With alliances with major players in the bitcoin industry like Unocoin, Searchcoin, Coinstreet, Blockstreet, and Nishith Desai Associates, the BIA will surely be an influential group of like-minded people.

Zebpay acts as a middle man, taking bitcoin from the user, and then paying the merchant in fiat.

“Unlike an exchange were you have to give all your details for transaction we use your mobile number as authenticator. The idea is to make transaction in Bitcoin easy so that we have higher adoption.”

While India has not banned bitcoin, it also has no regulatory infrastructure. Like many other countries, bitcoin is subject to a legal gray area in India.

Do you use Zebpay? What do you like or dislike about it? Let us know in the comments below!