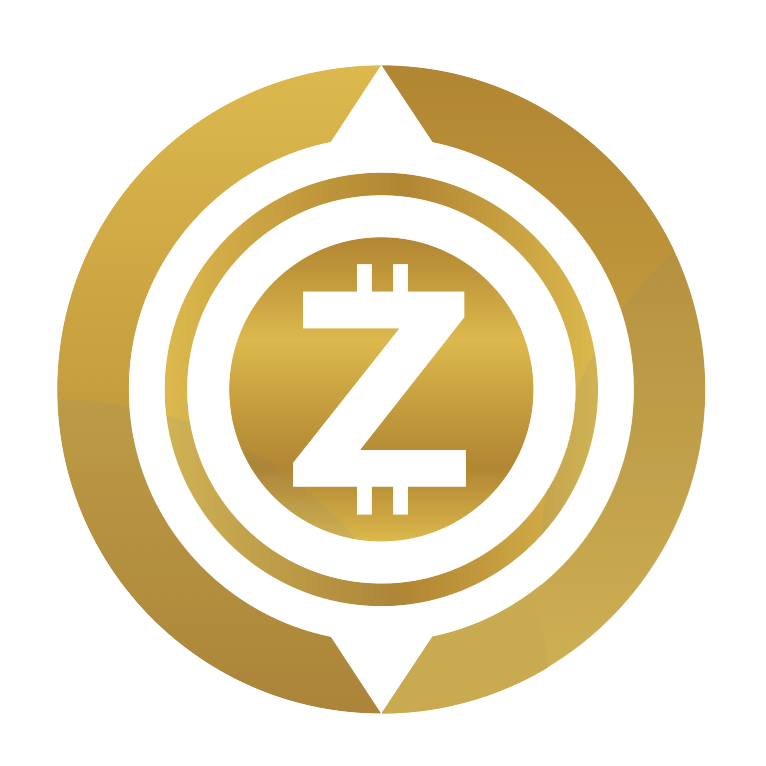 Despite digital currencies being often perceived as anonymous payment networks, much of them are in fact, probably the most transparent payment networks in the world. Many of the crypto currencies have a public blockchain that makes them totally transparent. In reality, Bitcoin works with an unprecedented level of transparency that most people are not used to dealing with; contrary to what many believe, all Bitcoin transactions are public, traceable, and permanently stored in the Bitcoin network, and the same is true for a bundle of other crypto currencies. On the other hand there are some crypto currencies that have been developing techniques and trying real hard to provide totally anonymous and completely private transactions.

ZeroVert (ZER) uses the Zerocoin Anonymity Protocol to implement privacy features; it is a Scrypt-N algorithm coin, merge-mineable on the VTC chain with a total circulation of 8.4 million ZER; 2% are going to be allocated to ZeroVert Foundation for future development and improvements, while 5% will be directed to fund giveaways.

Recent studies show that the blockchain can be analyzed, making it possible to trace transactions. Anyone can use the public ledger to break privacy, including powerful corporations and institutions such as the NSA. The powers of large corporations and Big Brother have increased dramatically, and it is time to fight for your right to privacy.

The ZeroVert team is dedicated to offering a new gold standard in crypto currency privacy. The founding team includes:
Poramin, the designer and lead developer of Vertcoin – considered one of the top 5 most valuable crypto currencies by market-cap this February.

Strategically released yesterday, November the 5th, (Guy Fawkes Day) ZeroVert (ZER) promises to provide the much awaited anonymity features along with a set of newly introduced features that will give users a chance to enjoy full privacy.