Zimbabwe Could End Corruption With This Cryptocurrency Initiative 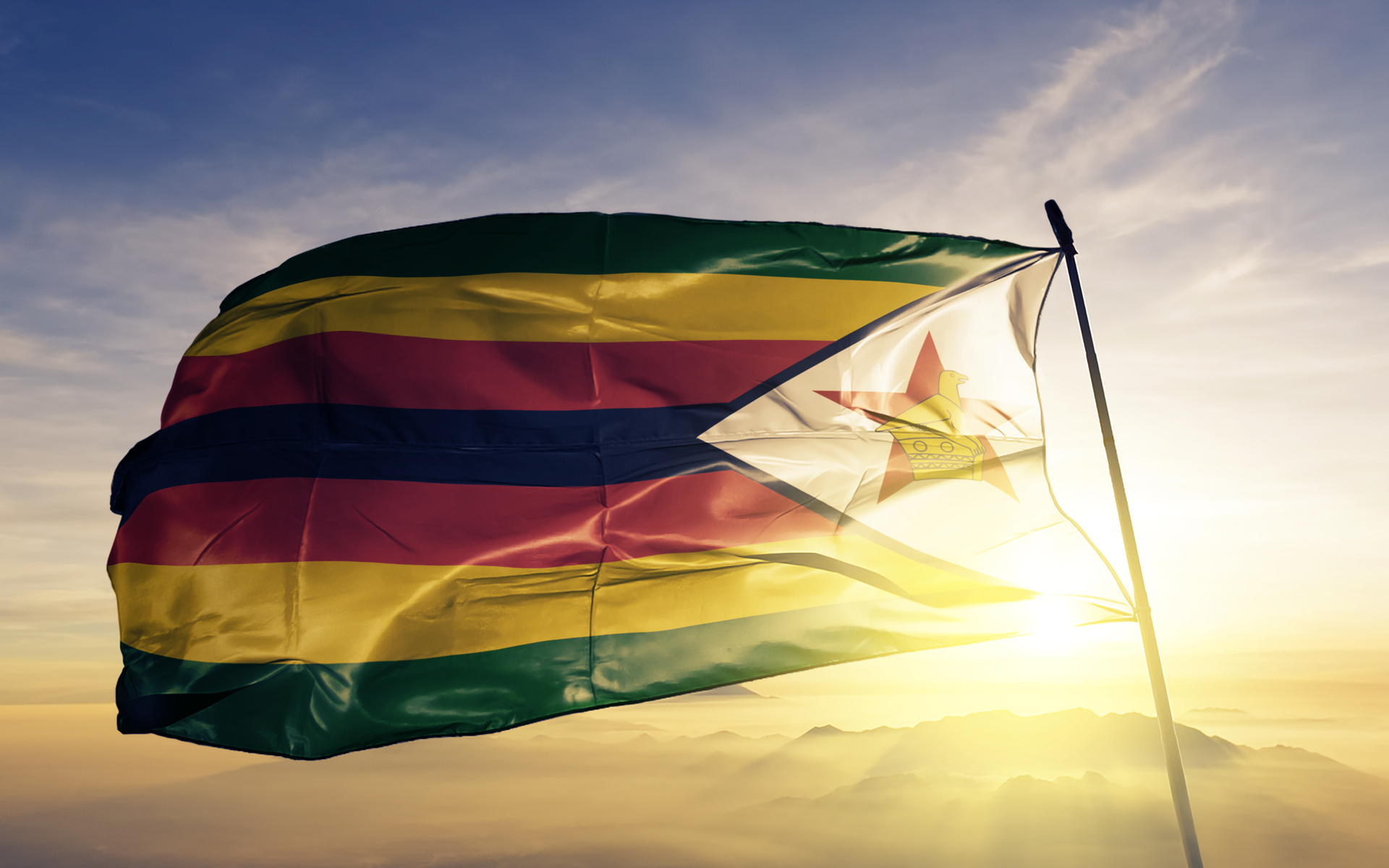 Zimbabwe Could End Corruption With This Cryptocurrency Initiative

Cryptocurrency has long been trumpeted and used as a tool to escape the hardships of abusive, inflationary financial regimes. Step forward an audacious plan to economically jailbreak the entire population of Zimbabwe with Dai.

A Nation Dai-ing On Its Feet

Bitcoin use has soared in Zimbabwe over the past year, as the government has applied increasingly oppressive legislation on citizens in an attempt to prop up the failing economic system. A ban on foreign currency transactions sent LocalBitcoins use soaring, resulting in large premiums on BTC price in the region.

US Dollars are still transacted on the black market but this leaves a heavy reliance on cash, as digital payment methods are not accessible. For digital payments, citizens were using local mobile phone-based cash-in cash-out services. These were also banned in October, but reinstated after a public outcry.

But still, any payments in local currency are affected by increasing inflation, and the volatility of bitcoin makes it a less than ideal alternative.

A Good Day To DAI Hard

Team Toast, developer of the decentralised and oppression resilient fiat-to-crypto gateway, DAIHard, has put forward a plan for the entire nation. A ‘Blueprint for an Economic Jailbreak’ if you would, which they have published as The ZimDai Whitepaper.

Utilising the Dai stablecoin, DAIHard and Bis as its major tools, it attempts to overcome challenges such as user education and ease of use, state opposition, patchy and government-controlled internet connectivity, and funding issues.

The core of the plans revolves around recruiting a network of ZimDai agents. These agents could initially be anybody who can use cryptocurrency/Dai services with confidence, and use this to offer bank-like services to others.

Services would include inter-city transfers, international Dai to cash-in-hand for remittances from abroad, access to South African bank accounts, or simply education on how to set up and use the Dai stable cryptocurrency. Agents would charge a small commission for these services, but user would still be avoiding the huge fees charged by banks and other financial institutions.

Cryptocurrency For the Good of Others

The project is currently looking at a potential token sale to raise funds from the cryptocurrency community in order to put the plan into action and start recruiting agents.

Clearly, there is still much work to do. But at Christmas, it is nice to see a project using cryptocurrency for the good of others, rather than a desire for profit. After all, wasn’t that a big part of the whole idea in the first place?