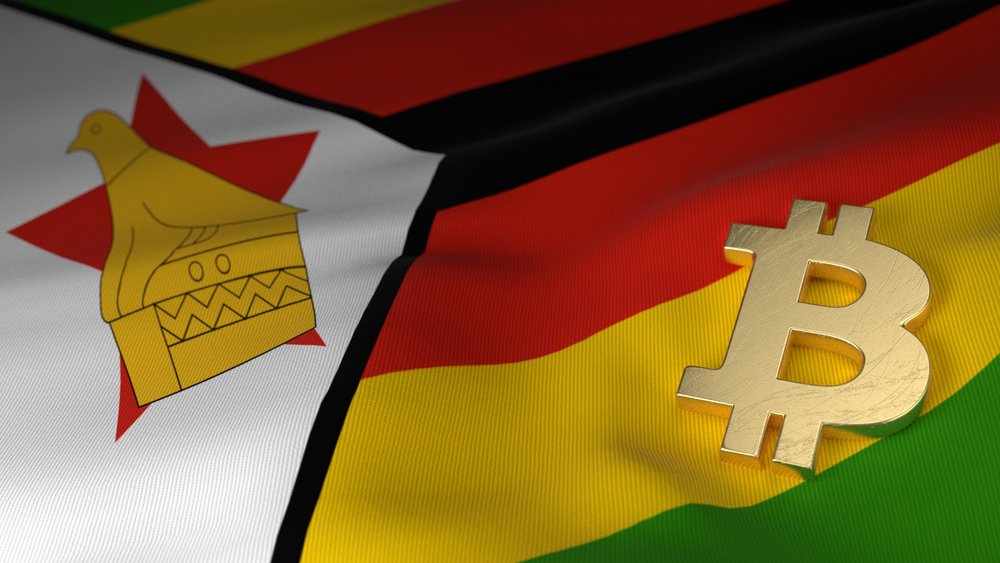 In the face of economic turmoil, RBZ issued a directive instructing all mobile providers to refuse such transactions with immediate effect.

“It has come to the attention of the Reserve Bank of Zimbabwe that some economic agents are engaging in illegal activities abusing the cash-in, cash-out and cash-back facilities thereby compromising the public interest objectives of national payment systems in the economy,” the directive begins.

Notable activities include the buying and selling of cash through mobile money agents at high rates above the approved charges for cash-in and cash-out with some economic agents not banking cash sales under the disguise of cash-back services.

As Bitcoinist reported, both the government and RBZ lie at the center of blame for a chaotic economic policy which has left Zimbabweans with deteriorating wealth.

The sudden decision to vilify cash in, cash out appears all the more suspect as it came days after the state banned foreign currencies. This in turn followed a ban on US dollar trades in July. So far no mention of Bitcoin or cryptocurrencies has been made.

Echoes Of Venezuela, Another Reason For Bitcoin

Now, even quoting prices in a unit other than the inflationary local dollar will trigger penalties. At the same time, RBZ lies mired in scandal after it emerged officials signed off on almost $1 billion of unsanctioned payouts.

Unsurprisingly, Bitcoin users watching the mayhem unfold did not mince their words.

“A stark reminder that your bank account is just an IOU,” well-known social media trader Rhythm summarized on Tuesday.

Restricting economic freedom by enforcing the use of the unsound dollar puts Zimbabwe in a similar position to Venezuela.

Long the victims of hyperinflation, citizens there also face major restrictions on forex, with the government demanding the use of its in-house digital currency Petro.

As Bitcoinist noted, certain crucial transactions such as for passports must now occur exclusively in Petro.

Unlike Venezuela, however, Zimbabwe may continue to see little uptake of Bitcoin. Even during volatility on local exchanges in July, overall volumes remained broadly smaller.

According to listings on P2P platform Localbitcoins, Zimbabwe had a grand total of three people offering Bitcoin trades at press time.

What do you think about Zimbabwe’s new bans? Let us know in the comments below!