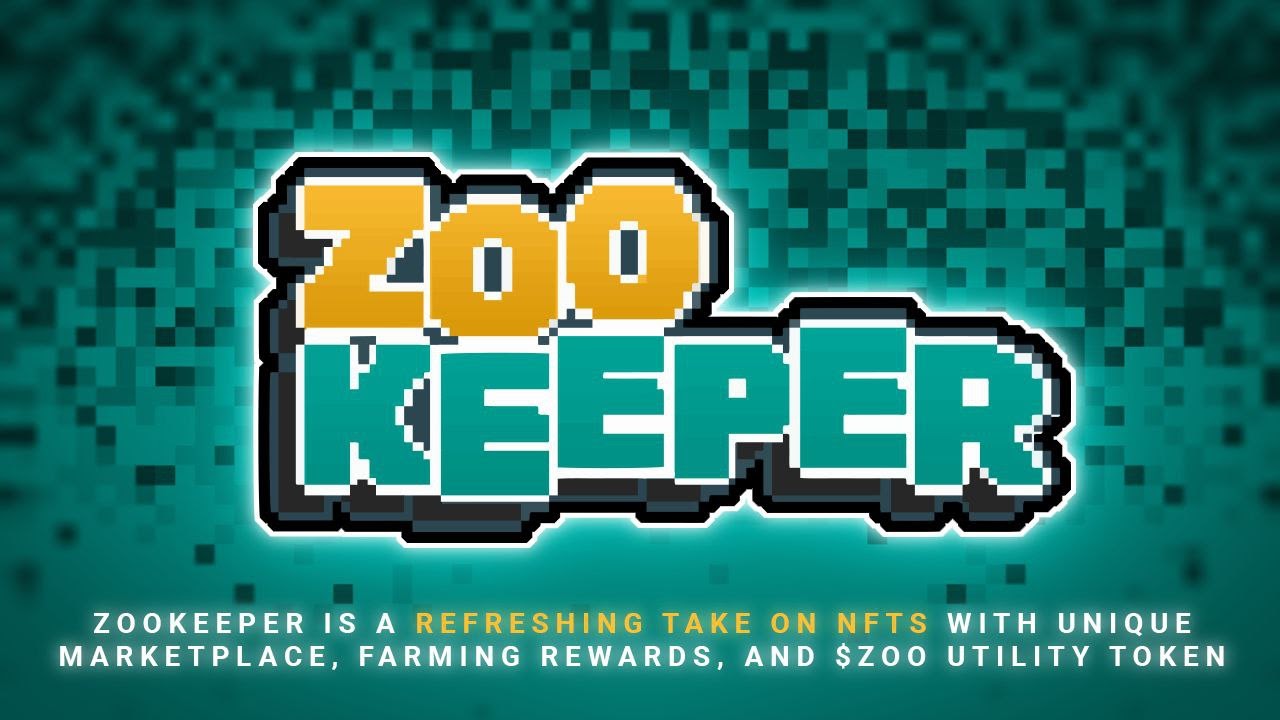 Zookeeper is a Refreshing Take on NFTs with Unique Marketplace, Farming Rewards, and $ZOO Utility Token

Bitcoin Press Release: ZooKeeper.finance is a brand new project and Wanchain DApp that rewards users with higher rewards and a richer NFT experience.

7th May, 2021, GENEVA — The ZooKeeper DApp launched on April 16th is already taking the market by storm with a new marketplace that uses gamification and Yield farming to create an NFT experience unlike anything seen before.

Created by its passionate community with the help of the Wanchain team, ZooKeeper functions as a gamified yield farming DApp built upon Wanchain. By creating real use cases within the ZooKeeper platform, the functionality of ZooKeeper NFTs are noticeably superior to other Yield Farming DApps.

A great example of this leap forward is ZooKeeper NFTs function to boost user rewards through farming. By binding an NFT to a liquidity pool, users actually increase their yield potential while also reducing the lock-in duration of the specified pool.

What Sets ZooKeeper Apart From The Other Animals?

Upon launch ZooKeeper had 7 farming pools with double farming rewards (ZOO and WASP), including:

Most recently ZooKeeper added the first ‘dual farming rewards pool’ with their own asset, ZOO/WASP. This enables users to profit even further and double their rewards as they play.

Within the first 3 weeks of ZooKeeper’s launch, the project achieved an impressive TVL of $60 millions, and reached a market cap of around 7.5 million USD as of the 7th May, 2021.

This early success was largely a result of attractive farming pools, ZOO expedition pools, guaranteed (gold chest) NFTs, and uniquely fun gameplay. Due to the rapid early adoption, the ZooKeeper team will be introducing staking via ‘Safari Pools’ as of May 21st and new Dual Farming Pool integration.

With the next two updates, ZooKeeper intends to add more Safari Pools and the new Dual Farming Pools integration. Safari Pools will enable users to stake their ZOO utility tokens and earn rewards beginning as of May 21st. This exciting addition to the ZooKeeper ecosystem requires no lock period when staking ZOO, no limits to how many ZOO tokens a user can stake, and no penalty fees for entering/exiting staking pools.

Choosing from their NFT assets, users can sell their NFTs in the ZooKeeper NFT marketplace for a range of cryptocurrencies including WAN, wanBTC, wanETH, wanUSDT, ZOO, or WASP. As the list continues to slowly fill up, users gain an increased selection of NFTs to purchase to boost their yield gains while reducing lock-in time for liquidity pools.

Features And Updates: What’s New In The Zoo?

ZooKeeper recently introduced the ‘insights page’ onto the DApp. This feature allows speculators and users to check all ZooKeeper information including TVL, expedition info (opened chests), and all NFT transactions to date.

The NFT space has exploded over the past year and, with so many projects released at once, it makes it hard to stand out from the crowd. ZooKeeper is a wholly unique and interesting farming experience that leads users down the path of rewards and riches through NFT gameplay, and brings the community together.

Visit, and learn about ZooKeeper  — https://www.zookeeper.finance/

Learn About the ZooKeeper project in detail — https://docs.zookeeper.finance/

ZooKeeper.finance is the source of this content. This Press Release is for informational purposes only. The information does not constitute investment advice or an offer to invest.