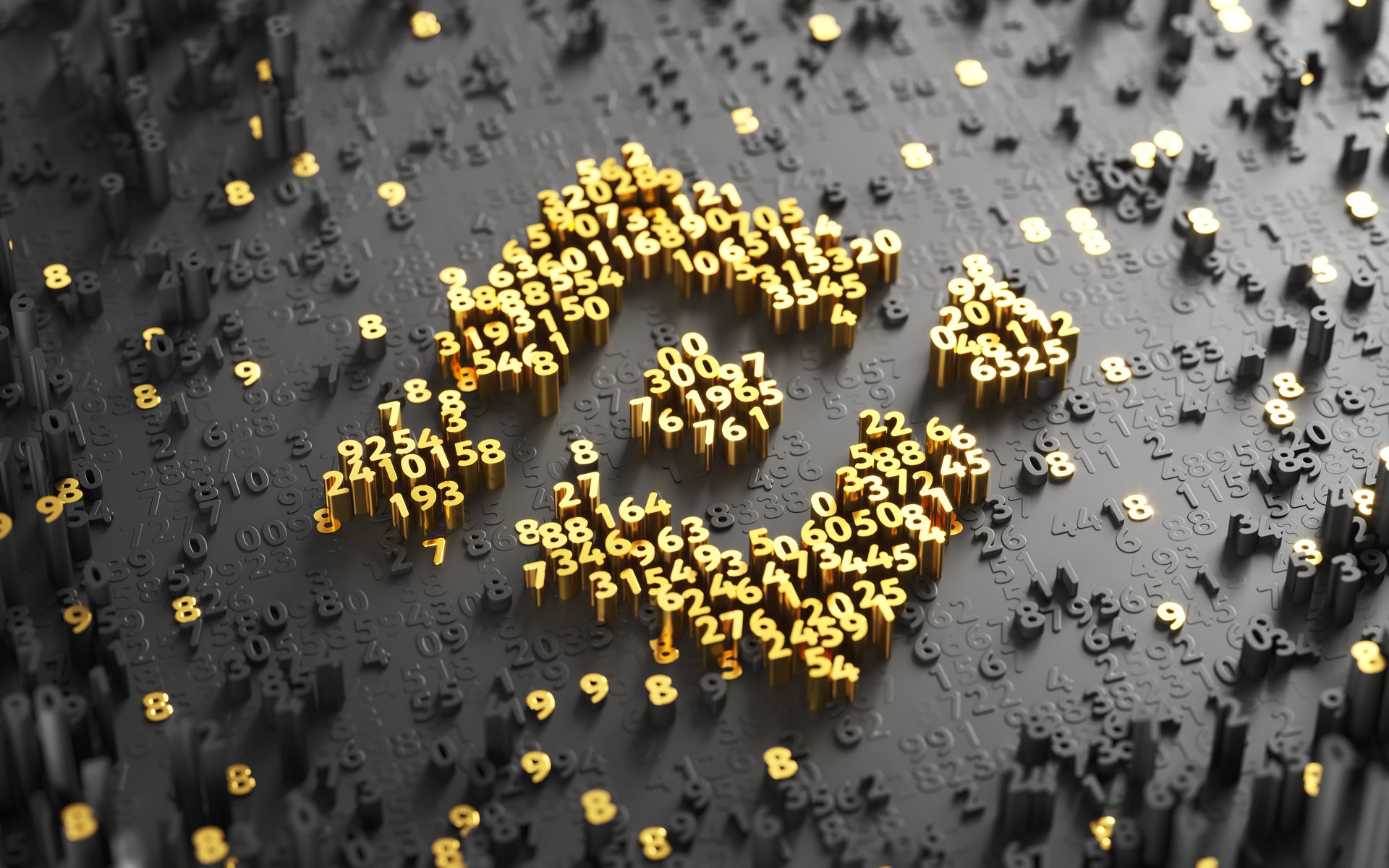 Following the attempted breach of its systems earlier this month, popular cryptocurrency exchange Binance has announced its plans to evolve its ecosystem by implementing a decentralized exchange.

Binance, the largest cryptocurrency exchange by volume, announced on Tuesday that the company is currently developing its own public blockchain for the transfer and trading of digital assets.

The network will be called Binance Chain and is set to provide cryptocurrency traders of all kinds with a decentralized exchange by removing the need for a third party when holding or trading digital assets. 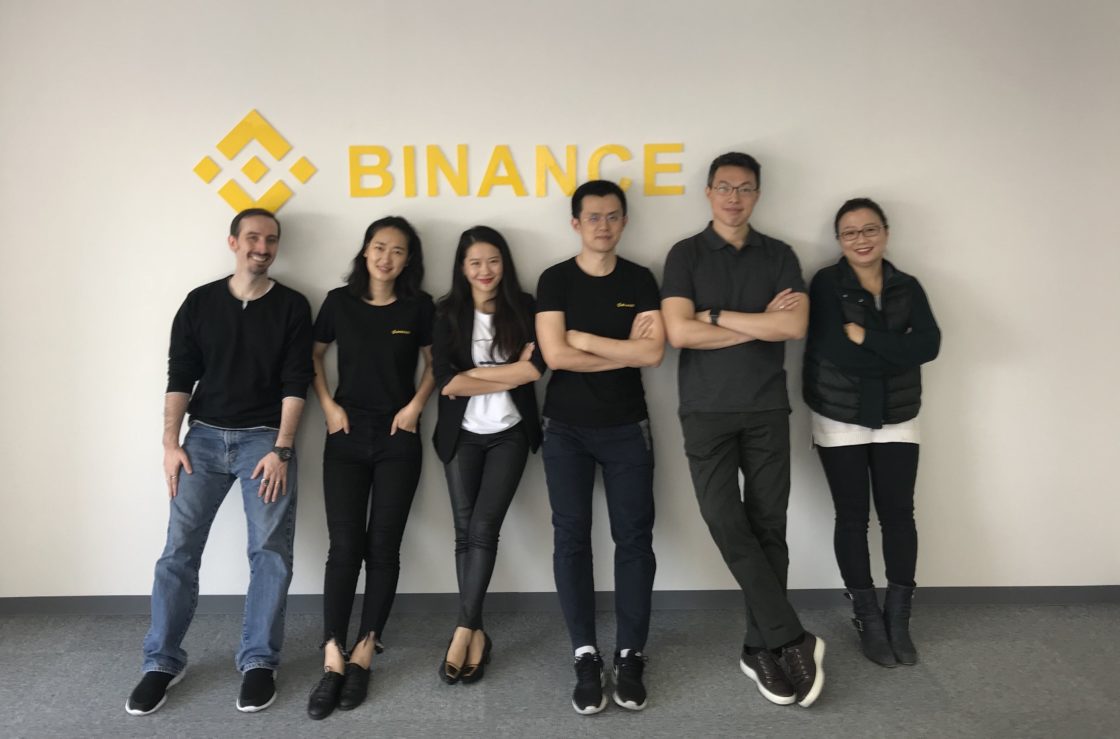 Wrote the company in an official statement:

Binance Coin (BNB) is also set to receive an upgrade in the form of its own blockchain mainnet — which immediately caused the price of the cryptocurrency to go vertical, from $7.90 t0 $11.00, in a matter of minutes. At press time, the coin is trading at $9.90. Stated the company:

Binance Coin (BNB) will be upgraded to exist on its own blockchain mainnet, becoming a native coin. At the same time, Binance will transition from being a company to a community.

The exchange has yet to provide a timeline for when its developments will conclude.

Binance’s push towards decentralization is a welcome one, as cryptocurrency exchanges the world over have been increasingly targeted by cybercriminals looking to liberate funds from users’ hot wallets. Decentralized exchanges, by nature, are significantly less susceptible to hacks since assets are stored in the users’ wallets — as opposed to one place. 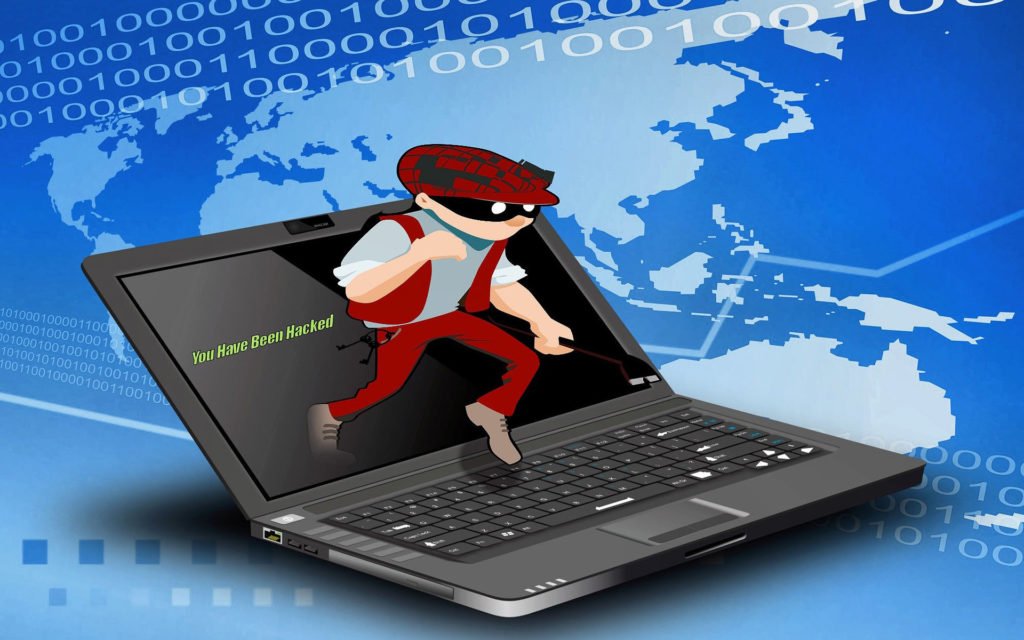 As noted by Bloomberg, hackers have made off with roughly $700 million from Japanese and Italian exchanges since the start of 2018.

Binance itself is not immune to cyber threats.

On March 7th, an attempt was made at breaching the exchange’s systems. Fortunately, the attempted hack was unsuccessful and withdrawals were automatically frozen.

Afterward, the exchange announced a bounty program to aggressively track down the individuals and groups responsible:

What do you think of Binance’s plan to implement a decentralized exchange? Let us know in the comments below!