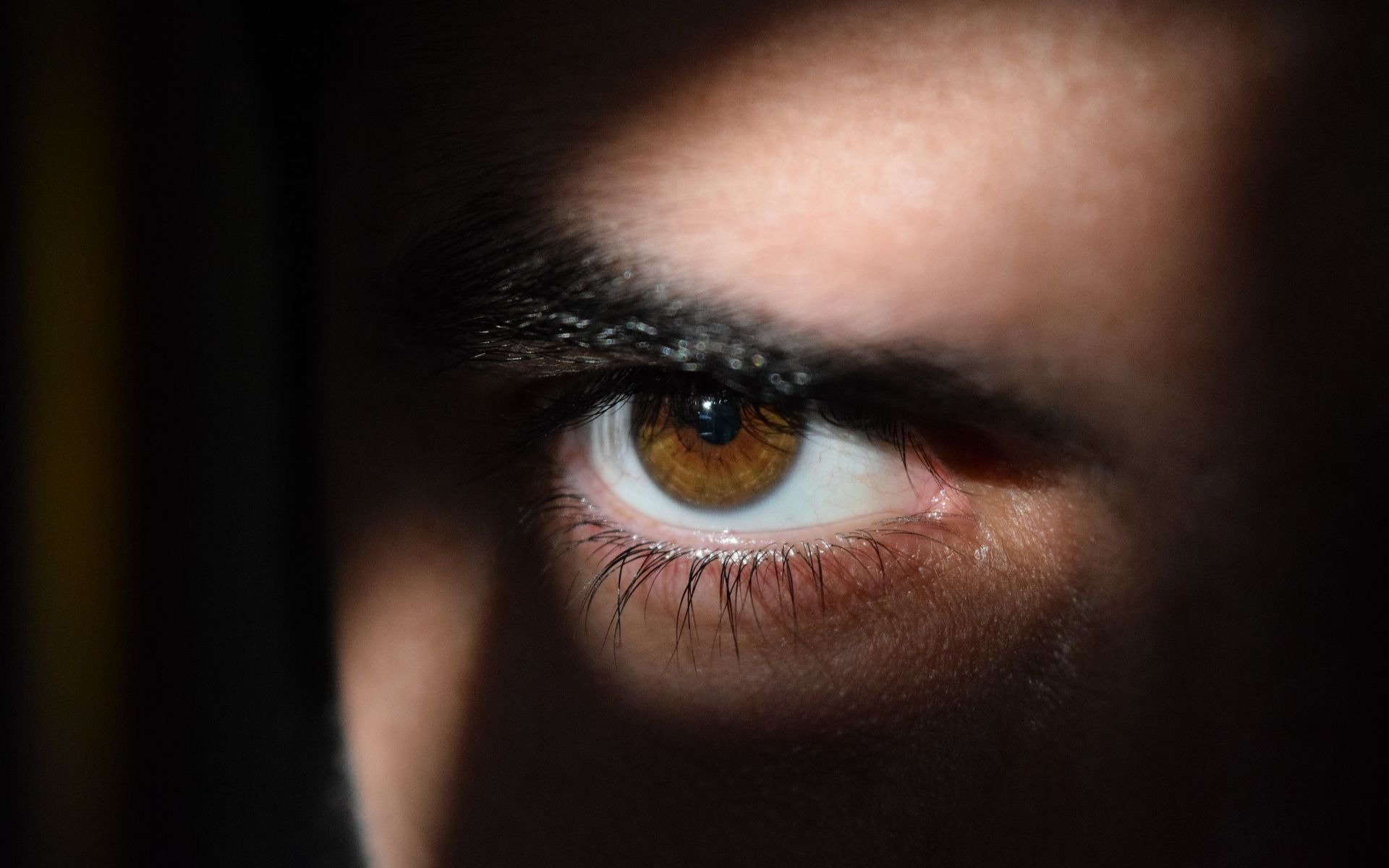 Due to complaints received, the Ontario Securities Commission in Canada is in the process of investigating crypto exchanges in a bid to ensure that they are adhering to the country’s securities laws.

The amount of different digital currencies available to trade has increased exponentially since Bitcoin was developed in 2009. In fact, the latter went from being the dominant crypto to being responsible for less than 50% of the total market cap.

This variety of virtual currencies, and their drastic price increases in 2017, has opened up the market to anyone who can afford to invest, novice or not.

However, because of the decentralized nature of cryptocurrencies, there exists a bit of a Wild West scenario, something that regulators are pushing to change, with most new regulations applying to both ICOs and cryptocurrency exchanges. 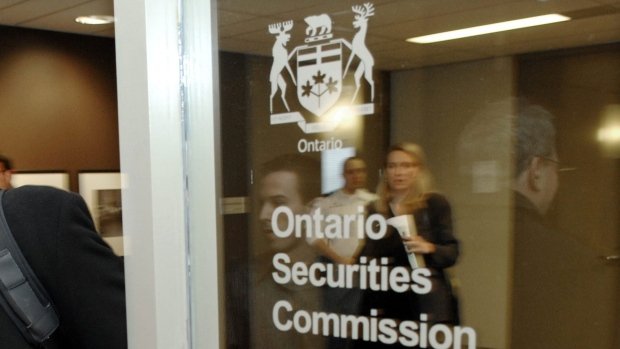 Based on this, Canada’s Ontario Securities Commission has said that unauthorized cryptocurrency exchanges in the country could be facing the might of the law. According to The Star, Kristen Rose, who is the spokesperson for the commission, elaborated:

“We are aware of several cryptocurrency trading platforms operating in Ontario and are gathering information about their activities. To date, none have been recognized as an exchange, or exempted from recognition.”

Rose went on to explain that because these exchanges are acting as marketplaces, they should be subjected to the same regulations as traditional exchanges and trading platforms.

“If an exchange is doing business in a jurisdiction of Canada, it must apply to that jurisdiction’s securities regulatory authority for recognition or an exemption from recognition.”

Regulation is the Name of the Game

Canada is by far not the only country developing regulation solutions. The US Securities and Exchange Commission (SEC) has been active in their pursuit of regulating exchanges, with February this year seeing the commission charge BitFunder with fraud. This is because the exchange was not registered and therefore operating illegally.

Registering is non-negotiable for national securities exchanges, irrespective of whether trade is linked to traditional digital assets or virtual currencies.

Australia, which has also been in the spotlight recently for the amount of Bitcoin scams their crypto investors have experienced, has announced new legislation with regard to exchanges. In addition to registering, each platform has to adhere to anti-money laundering regulations. Failure to do so will result in legal repercussions.

Even though regulating decentralized virtual currencies seems to go against one of the main benefits of crypto, which is that it is not answerable to any authority, regulators have stated that they are going ahead with legislation in an apparent bid to protect investors from scams and fraud.

What do you think about regulators developing frameworks for safe crypto trading? Let us know in the comments below!