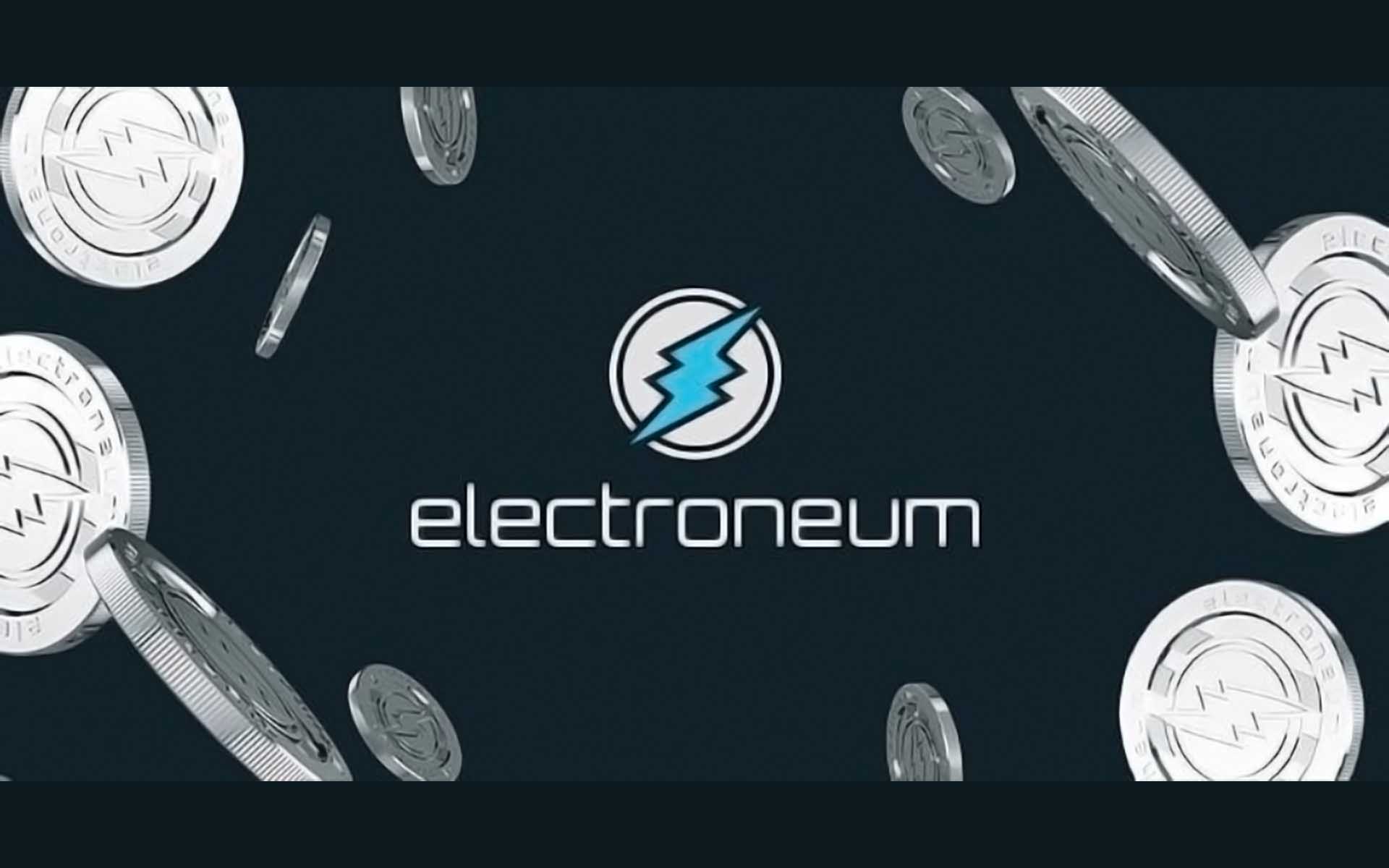 After a successful week exhibiting at Mobile World Congress in Barcelona, Electroneum has launched its groundbreaking mobile miner, which will open the world of cryptocurrency up to billions of smartphone owners around the world.

Currently, cryptocurrency is largely too difficult to obtain and spend for most people, especially in the developing world. The Electroneum project’s core aim is to achieve global mass adoption of cryptocurrency, and one of its main mechanisms to do this is the long-awaited mobile miner.

Electroneum’s mobile miner allows anyone with a smartphone to earn a few US$ worth of cryptocurrency every month by mining Electroneum. It uses very little electricity, a tiny amount of data, and importantly it requires no technical knowledge. A few dollars per month may not seem like much – but a billion people across the world live on US$2 or less per day. 71% of the world’s population live on US$10 or less.*

Smartphone ownership in developing countries is climbing at an extraordinary rate. It rose from 21% to 37% from 2013 to 2015**, and countries with some of the lowest GDPs still had a 25-30% smartphone adoption rate in 2017.***For many people it is their best way to access the internet and communicate with loved ones and colleagues.

In order to kick-start the use of Electroneum across the developing world, the cryptocurrency has partnered with global mobile operators and payments companies to allow users to pay for their airtime, data, and VAS (value added services) using Electroneum. Through these partnerships, Electroneum already has access to 130m customers and over 1m vendors and outlets.

Electroneum has said that more partnerships are on the way as a result of its membership of GSMA and presence at Mobile World Congress. It estimates its user reach will soon hit 200m thanks to new deals brokered at the event.

The launch of the mobile miner is equally exciting for mobile operators. In their view, Electroneum represents an opportunity to build stronger relationships with customers. Currently, in developing countries, smartphone users switch providers far more regularly than users in Western countries. If these users can pay or offset their mobile costs with a currency they have earned for free with the mobile miner, they are likely to be more loyal to that brand. Mobile operators, therefore, see Electroneum as a vehicle for increasing customer tenure as well as ARPU (average revenue per user). Additionally, Electroneum pays a cryptocurrency bonus directly to the operators for every customer they introduce that engages in mining.

Cryptocurrency has a reputation as something of a niche interest. While recent price fluctuations in Bitcoin have attracted mainstream attention, it is still difficult to get hold of and out of reach for the vast majority of people.

Electroneum makes cryptocurrency truly accessible and useful to people, no matter their means or income. Already, Electroneum has access to more than a million agents in developing countries who trade or sell airtime and data to consumers. As these agents begin accepting Electroneum as payment, cryptocurrency will quickly move from the realm of the tech-savvy and speculators into an everyday payment method.

It is designed entirely for mass adoption, aiming to be the largest cryptocurrency by user numbers during 2018. It has signed agreements in place with mobile telecoms providers giving Electroneum access to over 100m users.