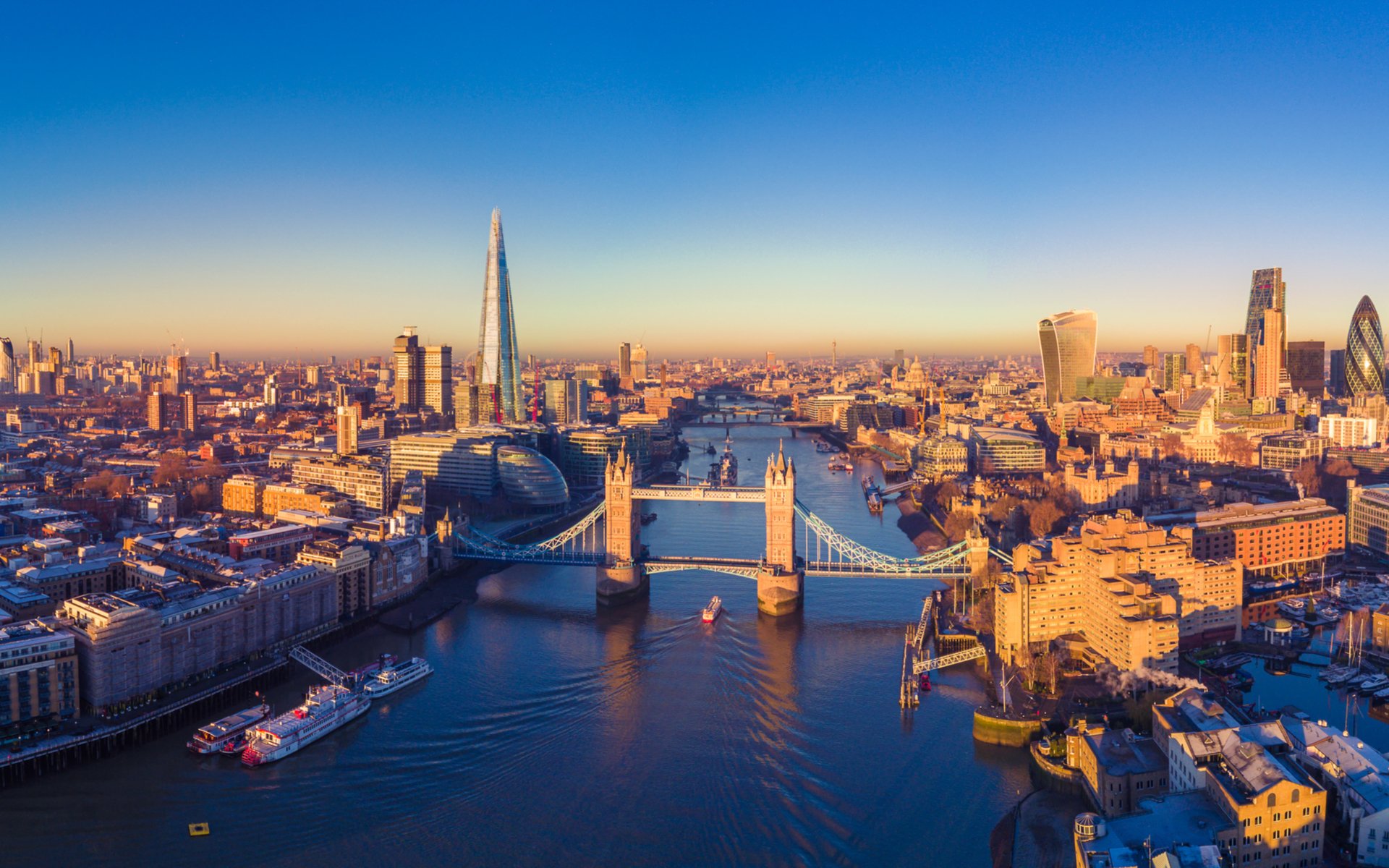 UK financial platform LMAX has suddenly entered cryptocurrency with the launch of a new exchange solely for institutional investors.

According to a press release May 21, eight-year-old LMAX, which is regulated by the UK’s Financial Conduct Authority (FCA), is seeking to “further legitimize” cryptocurrency’s reputation in traditional investment circles.

“The rise of institutional trading of cryptocurrencies will be a game-changer for the industry… Digital currencies are, without a doubt, coming of age,” CEO David Mercer commented in the release.

Exchanges will play a crucial role in bringing the major cryptocurrencies into wider circulation, helping them to become accepted into conventional funds which in turn will help to support a normalisation of value.

The Race To Woo Big Money

The LMAX Digital platform joins a steady stream of interest in servicing the large-scale investments space, with US efforts well underway in the form of the Winklevoss twins’ Gemini and, more conspicuously, Goldman Sachs’ Bitcoin futures plans earlier this month.

In the UK, fellow trading platform eToro last week announced it would debut its own cryptocurrency exchange offering in the US, along with a mobile app which could have an initial user base of up to nine million. 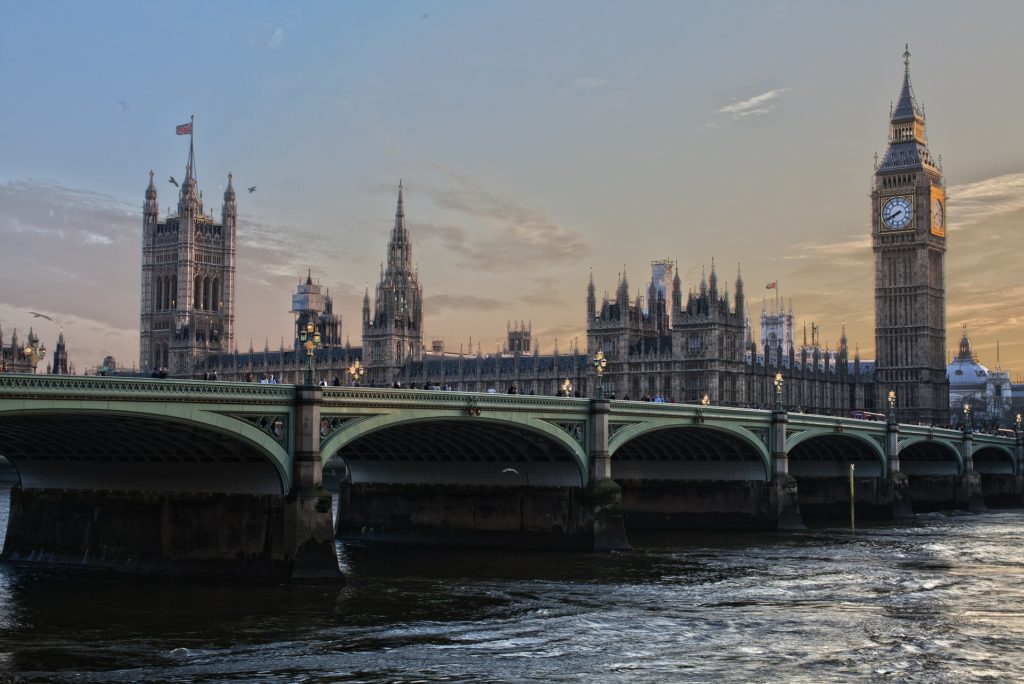 A further release from London-based Coin Facilities saw Ethereum futures go live earlier this month, executives describing them as the “world’s first” on the market.

Mercer meanwhile added that LMAX’s offering could soon also penetrate the US market, along with debuting in Japan.

“We are furthering the legitimisation of the crypto currency market by offering institutions a platform on which to acquire, trade and hold crypto currencies securely with high quality, deep liquidity,” he added.

What do you think about LMAX’s cryptocurrency exchange? Let us know in the comments section below!