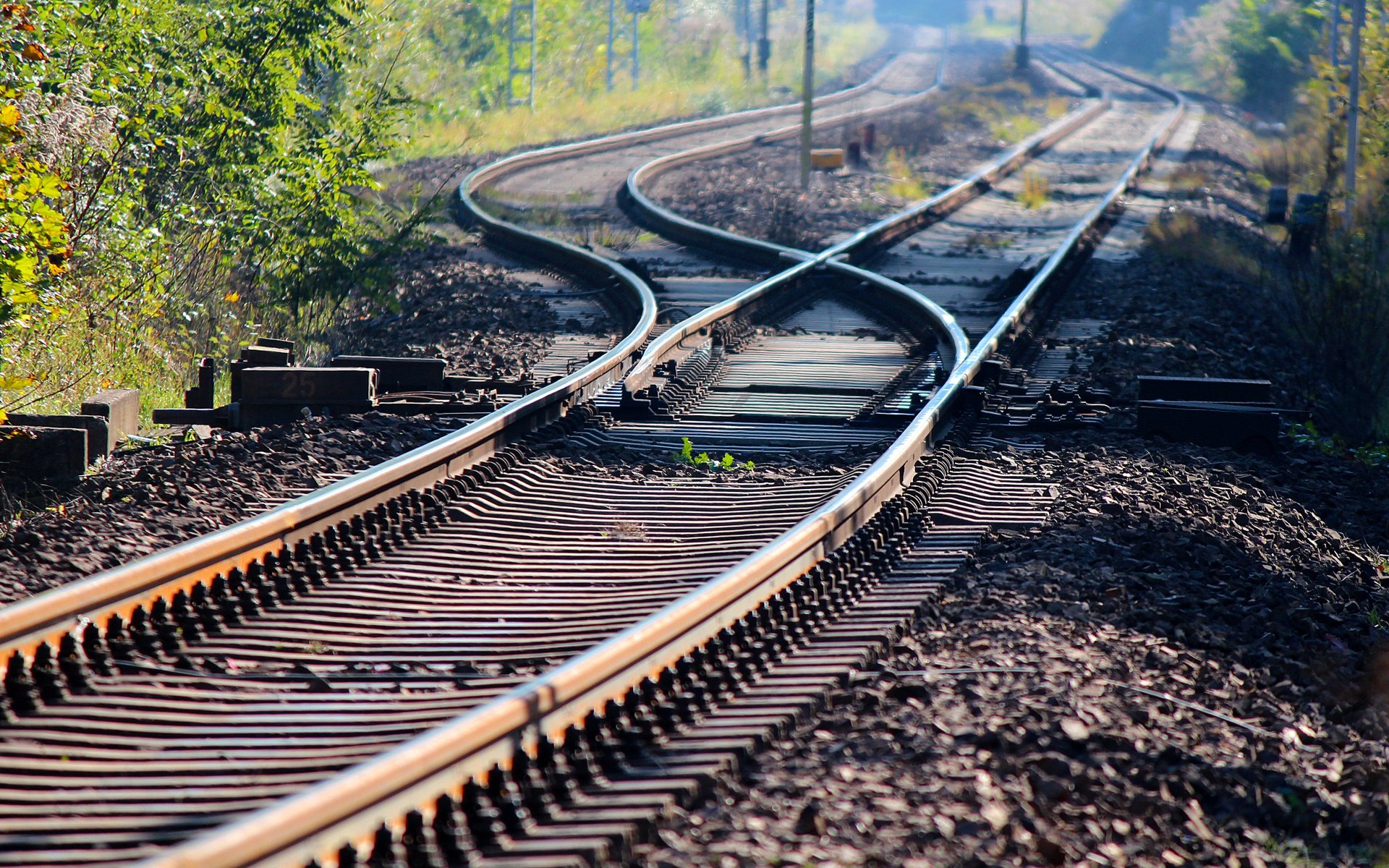 Hard forks are highly anticipated events in crypto-land. They often offer an opportunity for coin holders to get a free airdrop which increases the value and investment levels in the original coin leading up to the fork. Monero is about to be forked into MoneroV, however the team has delayed the split for a further six weeks.

According to a blog post on the fork, the MoneroV team stated that the snapshot date will be postponed to around April 30, or at block 1564965. A growing demand and increasing expectations from users, trading platforms, and large mining pools were cited as the reasoning behind the delay.

The post went on to elaborate that in order to facilitate the airdrop to XMR holders, exchanges would have to list MoneroV or XMV. This would take additional time to process and implement.

Previous hard forks such as the Litecoin Cash split have not been as successful as they could have due to the convoluted and risky process of claiming the free coins.

If the exchanges already support the new fork then more people will benefit from it leading to greater adoption, usage and investment, which will be good for both Monero and MoneroV.

There has also been some confusion over Monero’s own software updates, which are due in March. At the same time, postponing the hard-fork helps both blockchains because mining pools also need more time to prepare for the event, which will ensure that XMV is more stable at the time of the chain split.

The post also mentioned some difficulty in storing Monero locally and that the delay will help more users to prepare and be able to claim their XMV’s.

The team also went on to warn about potential scams and phishing attempts that will occur as the fork draws nearer. They stated:

We will never ask you to register on any form/website that promises an ‘airdrop’ of MoneroV. The only XMV coins that will be generated are copy-imaged of the XMR coins the wallets at the time of the snapshot hold. You will never be asked or required to pay for anything at any time. You should never insert your private keys into any website, closed-source software, Google form or anything else except the official open-sourced MoneroV GUI wallet.

Monero has taken a battering along with all other altcoins this week. It has lost 34% over the week from $370 to yesterday’s low of $244. However, XMR has recovered slightly and is up 15% on the day.

Over the past month, Monero has also made gains when many other cryptocurrencies have fallen. Prices are likely to continue upwards as the hard fork gets closer that is, however, providing that the crypto markets, in general, remain bullish.

How high will Monero go before the hard fork? Share your thoughts below.