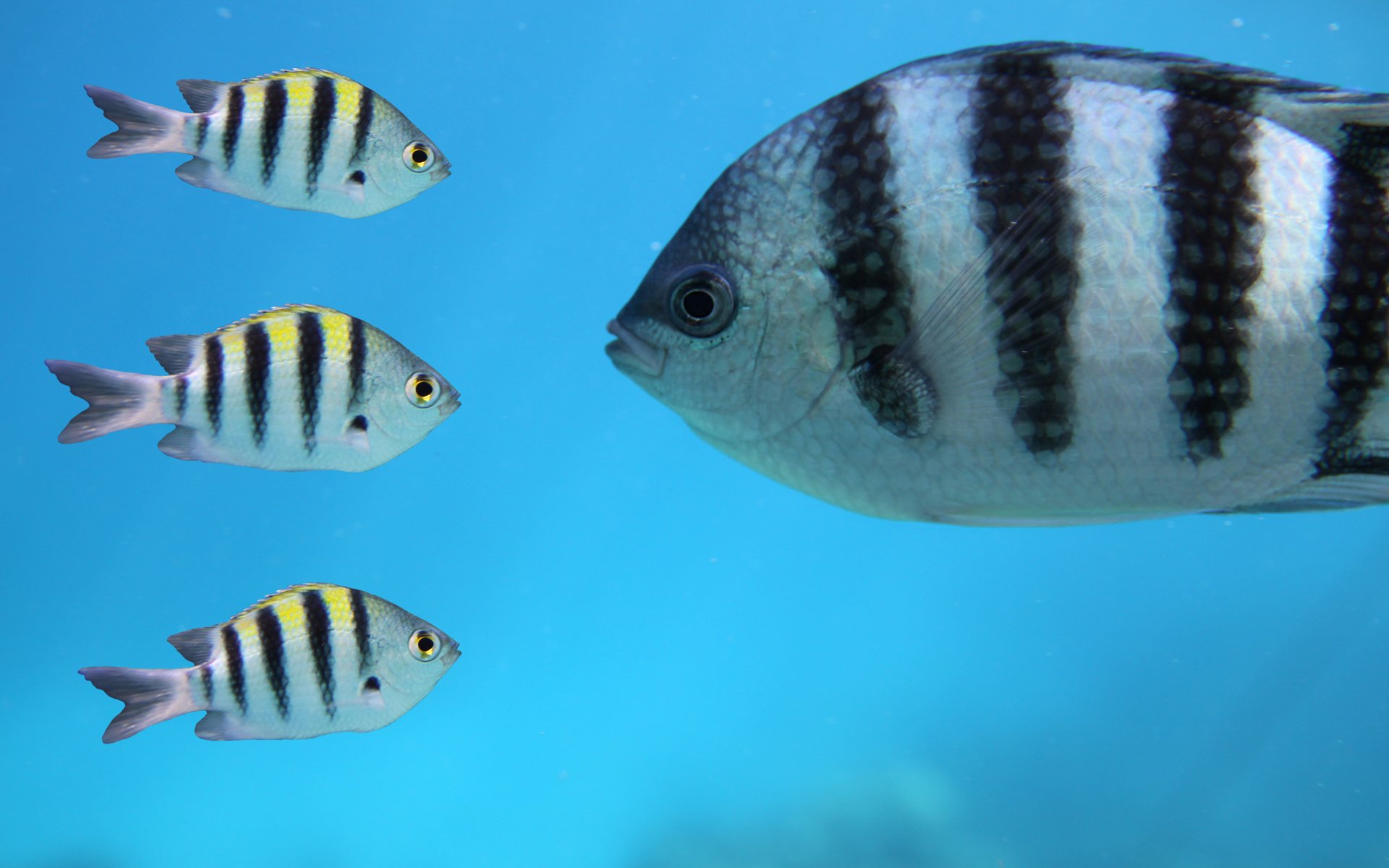 As anyone with altcoins in their portfolio knows, when the price of Bitcoin takes a hit, the rest of the cryptocurrency market gets hit harder. Likewise, when Bitcoin bounces, altcoins tend to outperform. The correlation between the market leader and its supplicants goes both ways — but Ripple CEO Brad Garlinghouse thinks that’s about to change.

There’s a very high correlation between the price of XRP and the price of bitcoin, but ultimately these are independent open-sourced technologies. It’s early, over time you’ll see a more rational market and behaviors that reflect that.

The company’s first quarter has been positively brimming with partnerships and announcements. Garlinghouse noted that Ripple has penned 20 production contracts with new firms, while MoneyGram and others are currently testing cross-border payments with XRP.

Most recently, Currencies Direct Ltd — a UK-based foreign exchange broker and international payment provider — announced the successful completion of an international payment over Ripple’s xRapid platform. The transaction also used Ripple’s scalable digital asset, XRP, and represents one of the first successful trials of a cryptocurrency by a mainstream financial services organization.

However, Ripple’s success in the market has arguably not correlated to its advancements behind the scenes, and one might argue that fact is largely due to Bitcoin’s market dominance.

Nevertheless, Garlinghouse anticipates a decreased correlation in price between cryptocurrencies with real utility with Bitcoin. He told CNBC:

It’s still a nascent industry, the speculation in the market dominates the trading activity. I think it’s a matter of time until people better understand the different use cases. […] There’s gonna be a bit of a correction along the way here where a lot of the players in the space that don’t actually solve a real problem are going to get washed out.

What do you think of the correlation between the price of Bitcoin and the altcoin market? Do you agree that said correlation will decrease with time? Let us know your thoughts in the comments below!