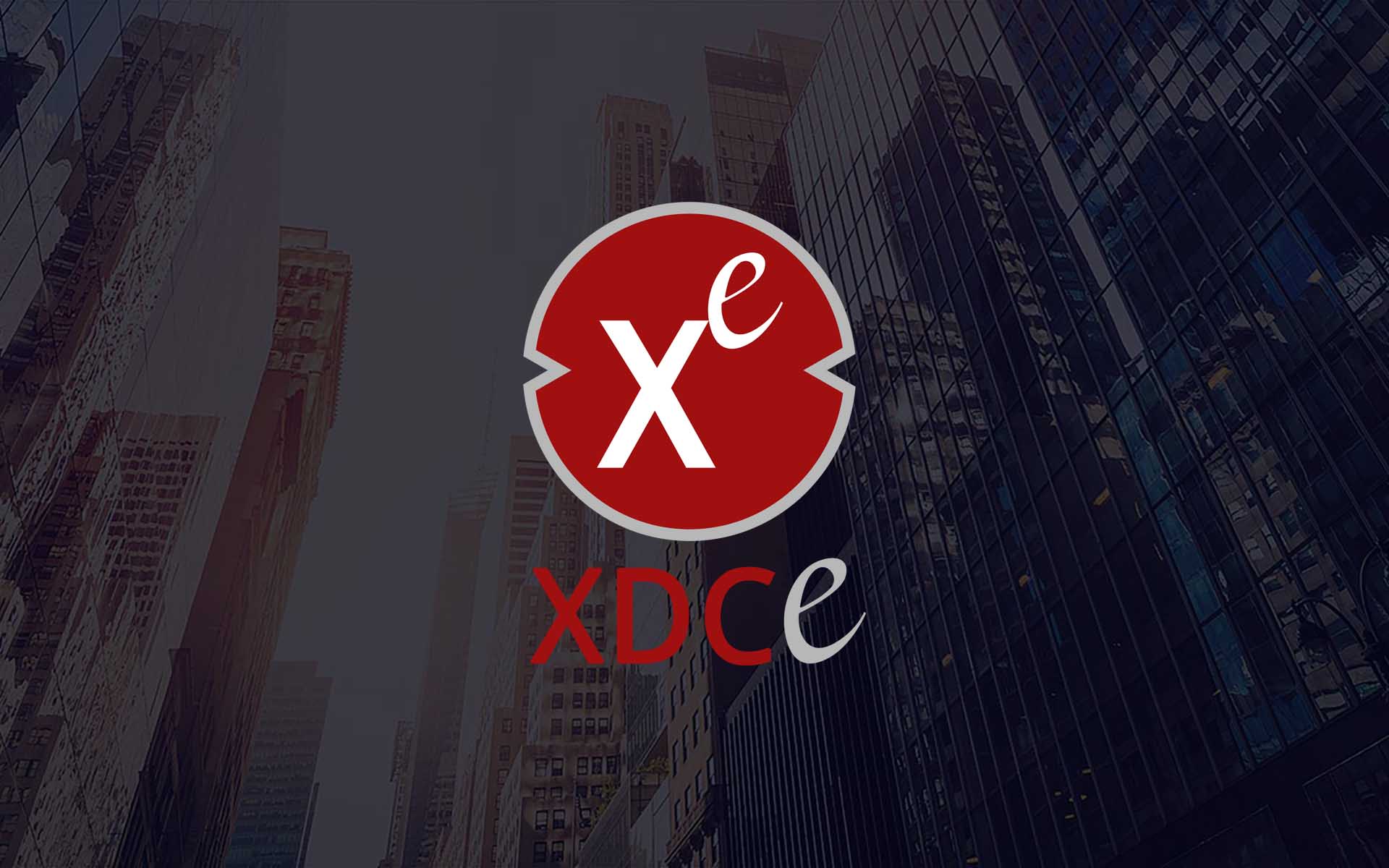 XinFin opens token sale of its utility tokens and unveils the first of its kind hybrid blockchain XDC protocol.

Singapore based XinFin unveiled the first of its kind Hybrid Blockchain protocol architecture for enterprise adoption for global trade and finance market, opens sale of its utility tokens.

(For Immediate Release) XinFin unveiled its Hybrid Blockchain network, powered by the XDC protocol. The XDC protocol enables real-world enterprises to work with Blockchain and digital assets ecosystem with a network architecture that combines best features of public blockchains and private networks. The XDC protocol has been architected to make it compliant with laws of the land and can work purely as a messaging layer for existing and approved payment mechanisms in any country.

The ERC20 utility token XDCE is hosted on decentralized Ethereum ecosystem and will let global enterprises work with the XDC Protocol. XDCE utility tokens are now available through its public ICO. The utility tokens will help get access to the XDC protocol and its subnetworks by hosting XDC master nodes.

XinFin raised over USD 1.5 million in a private sale in July-August 2017 and utilized the funds to build it’s XDC hybrid blockchain protocol and the tradefinex.org app meant for bridging the global infrastructure deficit. Over half a dozen PoCs have been completed on the XinFin network and the proceeds from the current round of token sale will be used to extend the PoCs into sizeable pilot projects with enterprises and institutions around the world. The funds will also be utilized for ecosystem development and master nodes proliferation of the XinFin network amongst institutions.

The major hurdles for mainstream adoption of Blockchain ecosystem is the power intensive mining process, highly congested trust less networks, security and scalability. The XDC protocol is designed considering real world applications in global trade and finance. It has also been designed to make sure the enterprises that work with XDC protocol can work with full regulatory compliance.

XinFin has architected its hybrid network from a fork of Quorum. The network consensus is two tiered. Along with a PBFT derived consensus mechanism between nodes, XinFin has implemented a stake based rule set that governs node participation.

The network maintains a private state and a public state. Private state ensures that the sensitive financial data is secure yet at the same time its public state makes it transparent and verifiable. The architecture makes the XDC protocol secure, scalable and lightning fast. Its Hybrid nature also makes it highly interoperable with legacy systems and other Blockchain platforms. XinFin network is highly compatible with the Ethereum network and its smart contracts while the underlying fuel is very cost efficient making transactions costs negligible. IoT layer over the XDC protocol allows real time state change to the Blockchain. The XDC protocol will support utility tokens in compliant jurisdictions to run on the XDC protocol.

The various tiers of XinFin master nodes makes it flexible for participants to work with the XDC protocol in a secure environment. The XDC can act as a pure messaging and confirmation layer using existing payment rails or as a settlement layer through approved and regulated institutions.

Tradefinex.org is the first of the distributed app launched in a beta environment that uses the XDC protocol. TradeFinex is a smart contracts User Interface for global trade and finance using XDC Protocol. The Tradefinex application is aimed at helping enterprises and policymakers to minimize inefficiencies in the $27 trillion annual infrastructure and international trade market. TradeFinex platform was inaugurated at the 2nd Global Summit on P2P Digital Asset System Summit held in India and is being extended to leading trade associations, financial institutions, and regulators worldwide.