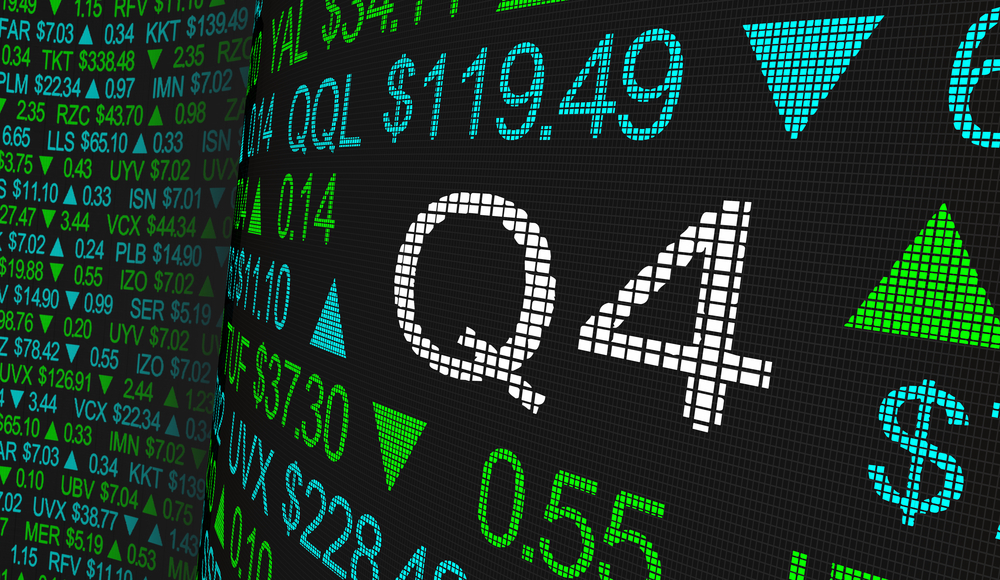 2020 has been a rollercoaster year for Bitcoin. The lockdowns caused by the coronavirus pandemic earlier in the year pushed the crypto lower by almost 60 percent. Its crash shortly followed an equally aggressive rebound that took its price up by 220 percent.

It is safe to say that Bitcoin is sitting in a profitable position so far into the year. The cryptocurrency’s year-to-date performance at 50 percent above zero stands taller than the one logged by traditional markets, including the US benchmark S&P 500 index.

But entering the fourth and final quarter of 2020, the Bitcoin market struggles with the prospect of paring a good portion of its yearly gains, if not all. Here are three reasons why the cryptocurrency risks trending lower in the session ahead.

Bitcoin moved almost in tandem with the US equities at the end of the third quarter. So it appears, the cryptocurrency traders were waiting for further clarity on the outcome of the US presidential election in November. But even when polls showed that the Democratic contender Joe Biden might win the presidency, Donald Trump spoiled the outlook.

The incumbent US president said that he wouldn’t leave the oval office quietly over his suspicions of voter fraud. Investors took his statement to heart. They dumped stocks the entire September 2020 to seek safety in cash. Bitcoin, meanwhile, also dived by 9 percent in the month despite closing the third quarter in extremely positive territory.

The month of October expects Bitcoin and Wall Street indexes to stay choppy, if not bearish. The cryptocurrency could therefore revisit previous support levels near $10,400, $10,200, and $10,000 as investors move into the safety of cash. Meanwhile, traders with a long-term outlook could cap the downside momentum by buying BTC at local lows.

Another factor that would test the Bitcoin and Wall Street bulls is the rise in bad loans in the US.

The lack of agreement over the second coronavirus stimulus package is a cause of concern for the unemployed and small and medium-sized businesses. With economists expecting no stimulus until the presidential election, the market is liable to see a rise in mortgages, loans, credit, and rental crimes in the fourth quarter.

That could leave finance stocks–the backbone of the US economy–lower. And sooner, its losses could ripple through the Bitcoin market, as traders start offloading their profitable positions to cover their losses on Wall Street. It is–again–because of the correlation between Bitcoin and the S&P 500.

The US markets will keep trading under the risks of the second wave of coronavirus infections. In the absence of a stimulus, followed by threats of another round of business lockdowns, investors may be forced to back into risk-off assets, including the US dollar and government bonds.

Earlier through February until March, a similar sentiment had caused the Bitcoin market to crash lower. Therefore, not unless there is fresh aid available for the US economy, the cryptocurrency may get trapped in the coronavirus-led sell-off sentiment.

The bottom line is that stimulus and liquidity can save Bitcoin from getting anywhere below $10,000. Traders should watch the development on Capitol Hill for further cues. Until then, the risk of major downside moves remain.