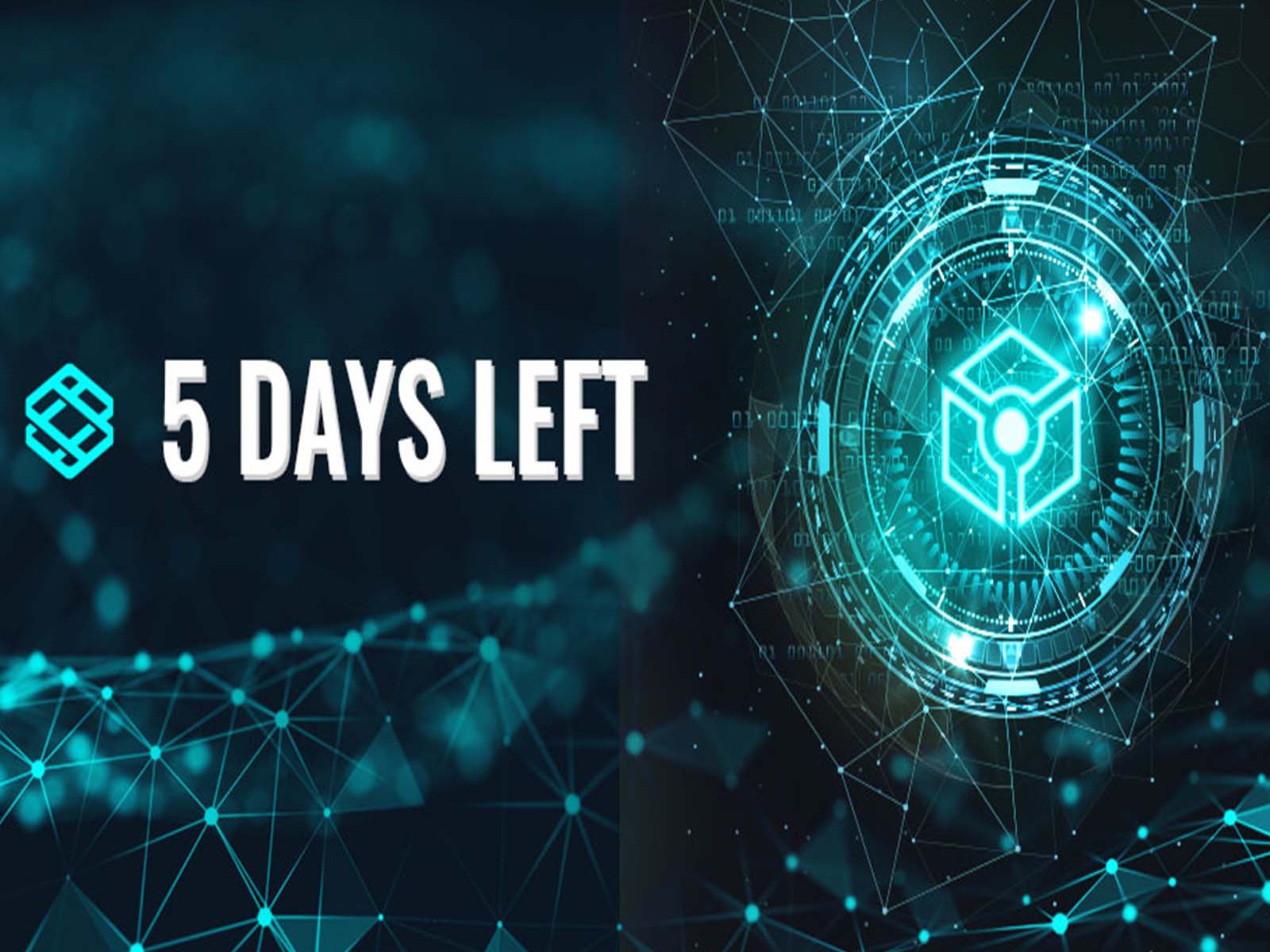 The ICO of Exscudo starts April 25. Users have 5 days left to pre-order EON coins and receive a 10% bonus.

The ICO will run 37 days from April 25 till May 31. The price for 1 EON coin is fixed at 0.0002 BTC. All investors will be able to trade daily on the Exscudo Exchange the same amount of money as they have invested.

The pre-order of EON coins is available in the web cabinet. Users need to create an Exscudo account in order to gain access to access the pre-order, Bounty campaign and, finally, the ICO. The signup form is available on the ICO page.

All pre-orders are fixed in a special ‘book’ and closed after the payment during the first 48h of the ICO. Users who have pre-ordered coins have priority, but the orders are closed in turns according to the list. The first booked are paid in first.

In the event that not all of the coins allocated for investment are sold during the ICO, 50% of the remaining unsold coins will be distributed among the ICO participants, in shares equal to possession of the tokens at the time of the end of the ICO. The remaining 50% of unsold coins will form a non-profit Exscudo fund, its main task will be scientific development of the EON blockchain and Exscudo security systems.

The funds raised will be allocated on a public multi-signature wallet. A supervisory board formed by independent experts will approve or block the spendings after the ICO.

Exscudo is the nextgen financial ecosystem that unites the traditional financial system and the cryptocurrency market. The team’s main goal is to create a single gate to cryptocurrency market for simple users, professional traders, investors and financial institutions. Exscudo’s ecosystem consists of an Stock exchange, as well as a merchant, wallets, trading terminals, cards and a protected communication channel. The first line of products launches in Q2 2017.