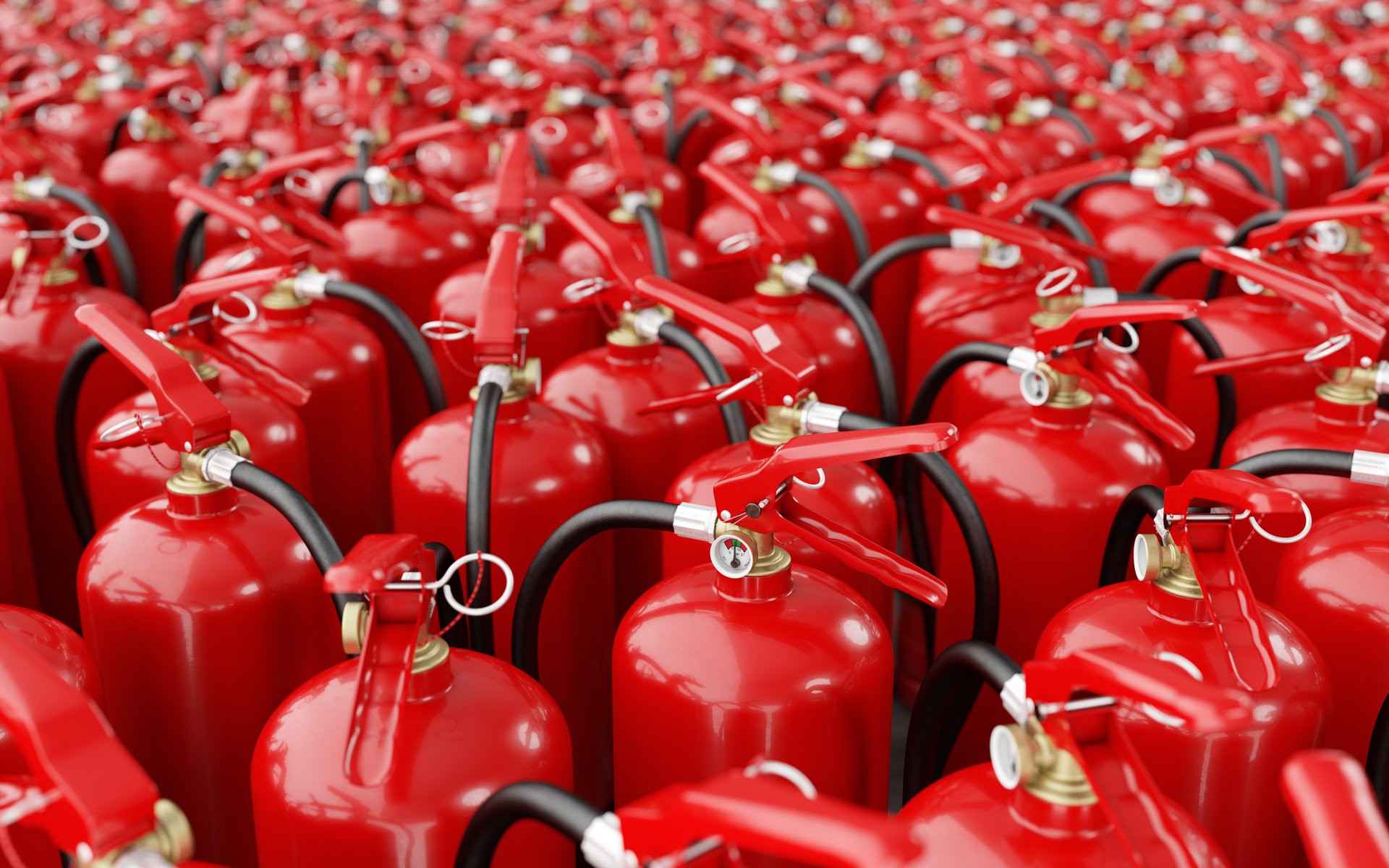 5 Factors That Extinguished the Crypto Market in 2018

Despite the price slump, one cryptocurrency company remains entirely bullish, identifying the reasons for the market’s weak performance YTD.

The entire cryptocurrency market has been in decline since the beginning of 2018. Peaking at almost $800 billion in January, the market capitalization currently stands at slightly upwards of $200 billion.

However, Distributed Global, a financial company specializing in digital as well as blockchain-based assets, provided insights into current market woes and why it expects it to bounce back.

What Comprises the Cryptocurrency Capital Pool?

The company explains that retail investors were responsible for 300 percent growth of the entire market capitalization at the end of 2017. Jonathan Cheesman, Partner at Distributed Global, writes:

The “get rich quick” retail inflow in late 2017 was the largest capital inflow that crypto has ever seen, as the aggregated market cap grew by 300% in 3 months to January 6th this year! FOMO was a huge driver and unfortunately, most of the purchases are now underwater.

Traditional institutional investors, on the other hand, have been fairly reluctant to enter the space until now due to regulatory uncertainty, lack of custody and insurance services, data quality, among other factors. 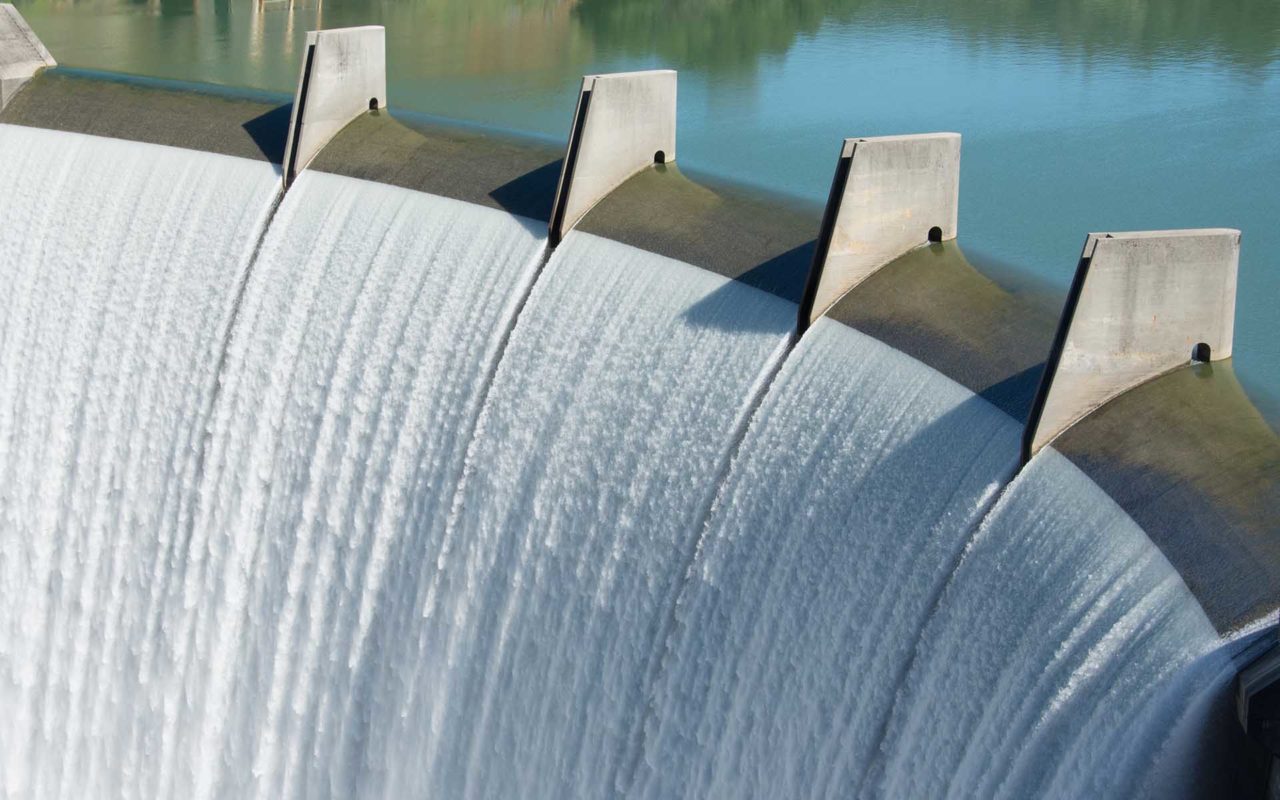 But now the firm says that the source of fresh capital inflows is coming from institutional cryptocurrency investors – specialized hedge funds.

This follows as Bitcoinist reported that cryptocurrency hedge funds have been launching at a record pace in 2018. However, the total amount of digital assets under their management account for a fraction of the total market cap.

That said, we are not yet in a place where they feel comfortable participating and the price momentum is far from encouraging.

Cheesman goes on to analyze the capital leaks, which is putting downward pressure on prices. The author holds that a lot of the early stage investing done through the year is currently locked up as investors are provided with their tokens on a pre-determined vesting schedule. This implies that a substantial amount of supply will be sold onto the market sometime in the future.

According to Distributed Global, mining is the most persistent supply channel for proof-of-work (PoW) dominated environments and inflation causes downward pressure. However, miner sales are difficult to predict. Supposedly, miners are at least covering their expenses, selling over 50 percent on average, according to the financial firm.

Fees from exchanges also form a serious inflow, according to Distributed Global. The commission charged by centralized exchanges is mostly taken in cryptocurrencies but it’s uncertain how much of it is actually sold for fiat. From a business risk perspective, it would be dangerous for the exchanges to hold the cryptocurrency, according to Cheesman. 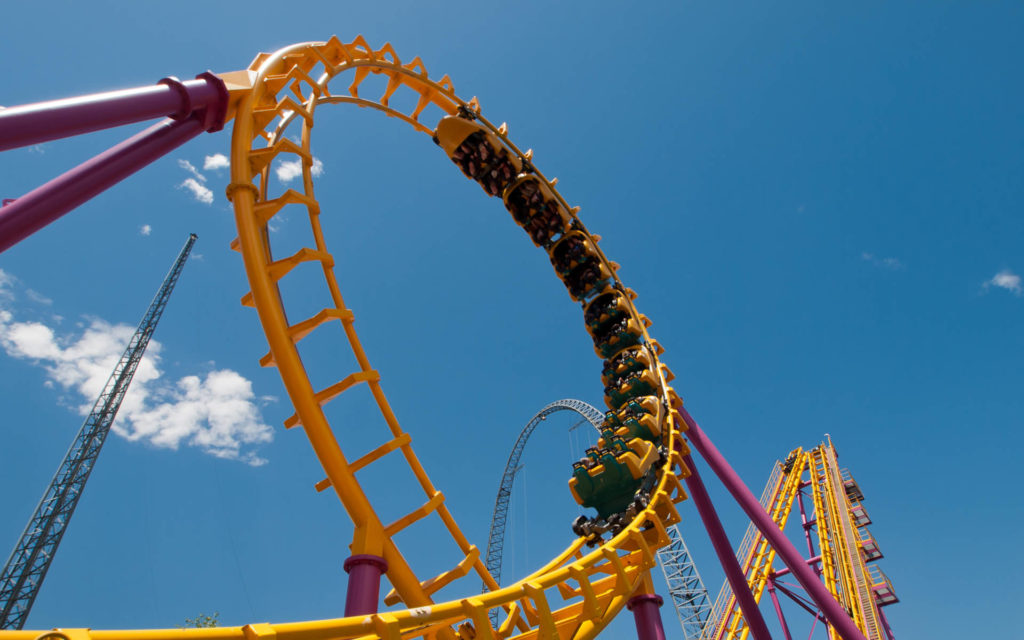 Hence, sales of cryptocurrency earned from fees could outweigh those of miners.

Another factor that causes flow pressure according to the company is taxes. The negative cash flow, as well as the sheer hurdles of accounting for these taxes, could also act as a barrier for retail investors.

Initial Coin Offerings (ICOs) also had a stellar run in the first two quarters of 2018, raising more than $12b. With a major portion of the big projects such as Tezos, Telegram, and EOS, behind, the demand for ETH will have to be met by utility rather than as a crowdsale conduit.

What is more, there is growing evidence that projects who raised ETH are starting to liquidate it, hence creating putting further pressure on prices across the board.

All of the above causes the company to hold that the current price momentum poorly reflects the momentum of the technology underlying the space. Distributed Global also points out that hype cycles are unavoidable as the given nascent market is still dominated by those who are actually building the technology.

Yet, the big picture seems fairly undeniable – there is public demand for trustless peer-to-peer exchange and for decentralization. In other words, Distributed Global, says that:

Once the door is opened to Mr. Market, it can’t be shut.

Where do you see the cryptocurrency market going in 2018? Let us know in the comments below!