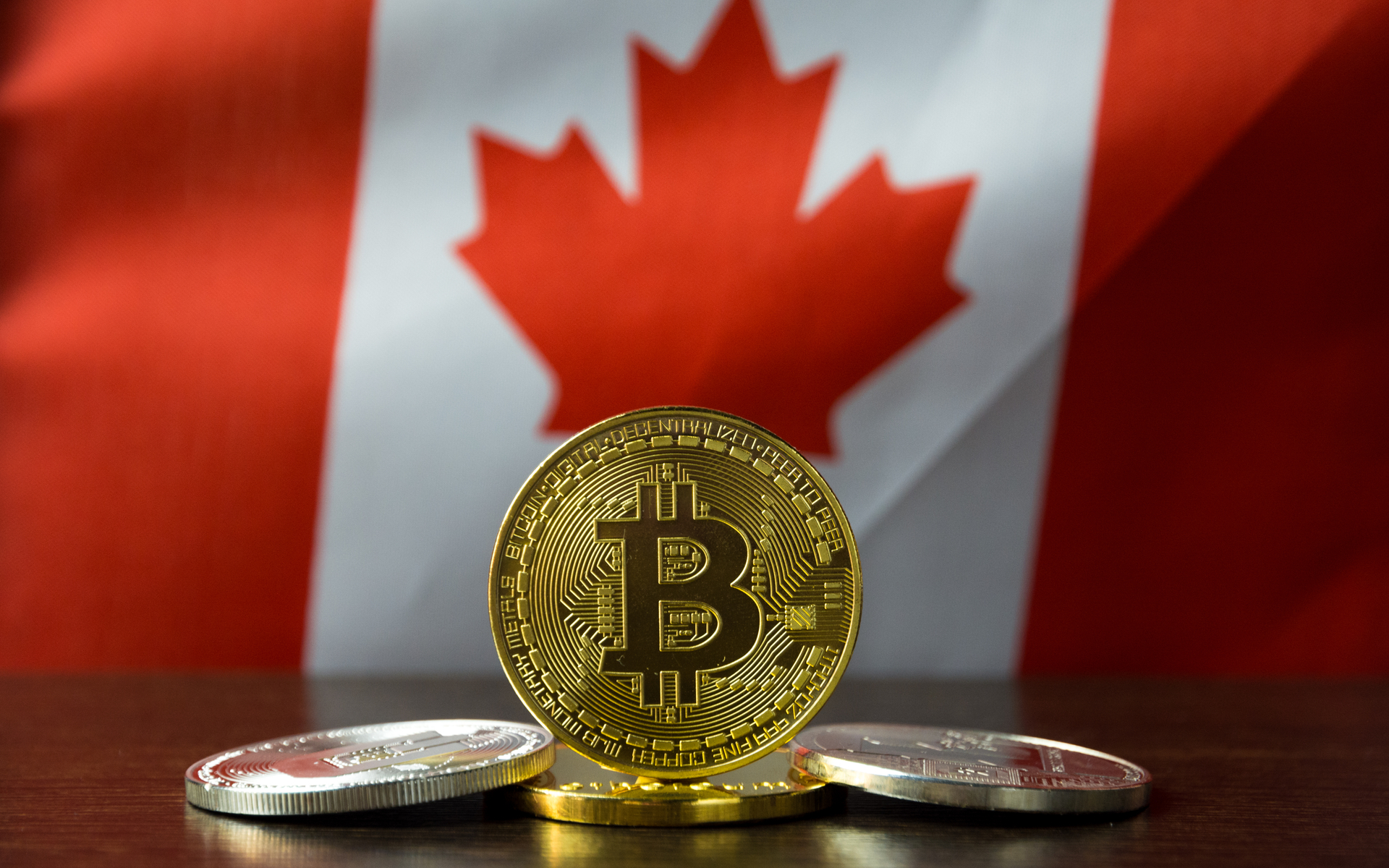 ‘Adoption is Real’: Nearly 5 Percent of Canadians Now Own Bitcoin

At least four different studies by institutional authorities indicate that between 3 and 5 percent of people in Canada own Bitcoin.

Bitcoin Investors Are Spreading in Canada

Bitcoinist reported in July that 500,000 people in Ontario own cryptocurrencies. The findings were revealed in a survey of more than 2,500 Ontarians conducted by the Investor Office of the Ontario Securities Commission (OSC).

Bylls CEO Francis Pouliot concluded that numerous studies determine that between 3 and 5 percent of all Canadians own bitcoin, urging people to forget FUD and that “adoption is real.”

The main reason cited by survey participants for owning Bitcoin, however, changed from transactional purposes in 2016 to investment purposes in 2017, according to one study.

According to one of the cited studies by the Bank of Canada, Bitcoin awareness is also steadily rising, from 64 percent in 2016 to 85 percent in 2017.

Various reports and studies from all over the world reveal that the above is true not only for Canada. In July this year the Wells Fargo/Gallup Investor and Retirement Optimism Index survey showed that around 2 percent of investors in the United States own Bitcoin.

In terms of their investment intentions, a study conducted by cryptocurrency exchange Bithumb outlined that 42.8 percent of cryptocurrency investors intend to “hodl” their assets for a long period.

Europe is also following the trend, as a German Consumer Payment Study revealed that 44 percent of German consumers are aware of what Bitcoin [coin_price] is. If that’s not indicative enough, even the Crown Prince of Liechtenstein has expressed his interest to invest in the world’s largest cryptocurrency.

Another country which sees serious interest in cryptocurrencies, in general, is Japan. In April a New R25 survey called “Questionnaire Survey on Virtual Currency” indicated that 14 percent of young employees in the country invest in cryptocurrencies. What is more, the country has just allowed the industry to regulate itself through the Japan Virtual Currency Exchange Association.

To top it all up, a recent Yale study published by economics Professor Aleh Tsyvinski concluded that every portfolio needs to include at least 6 percent Bitcoin.

What do you think about Bitcoin’s adoption? Don’t hesitate to let us know in the comments below!