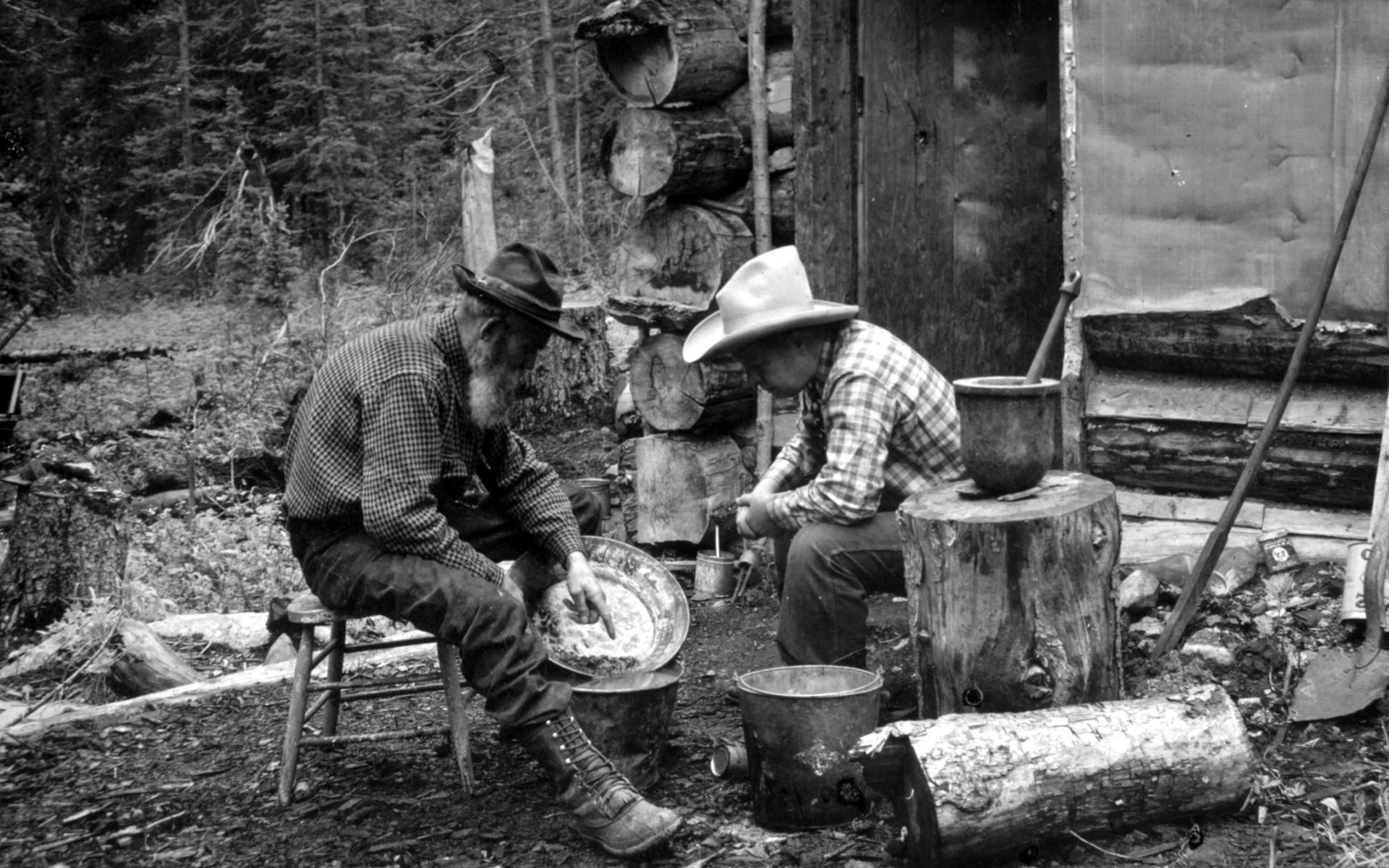 Approximately one out every four investors in the United States is intrigued by Bitcoin, but will not be buying the leading cryptocurrency anytime soon — according to a recent Gallup poll.

The Wells Fargo/Gallup Investor and Retirement Optimism Index survey for the second quarter of 2018 was conducted online from May 7-14. It provided a snapshot of US investors’ interest in the dominant cryptocurrency.

The poll recognized investors as American adults that have invested at least $10,000 in stocks, bonds or mutual funds, either within or outside of a retirement savings account.

From the 1,921 investors surveyed, 26 percent confirmed interest in the digital currency — but say they will not be buying it in the short term. 72 percent of the group is entirely uninterested in buying bitcoin.

In terms of investors holding the cryptocurrency, only 2 percent of respondents said they actually own bitcoin — and less than 1 percent says it is interested in actually buying it in the short term. 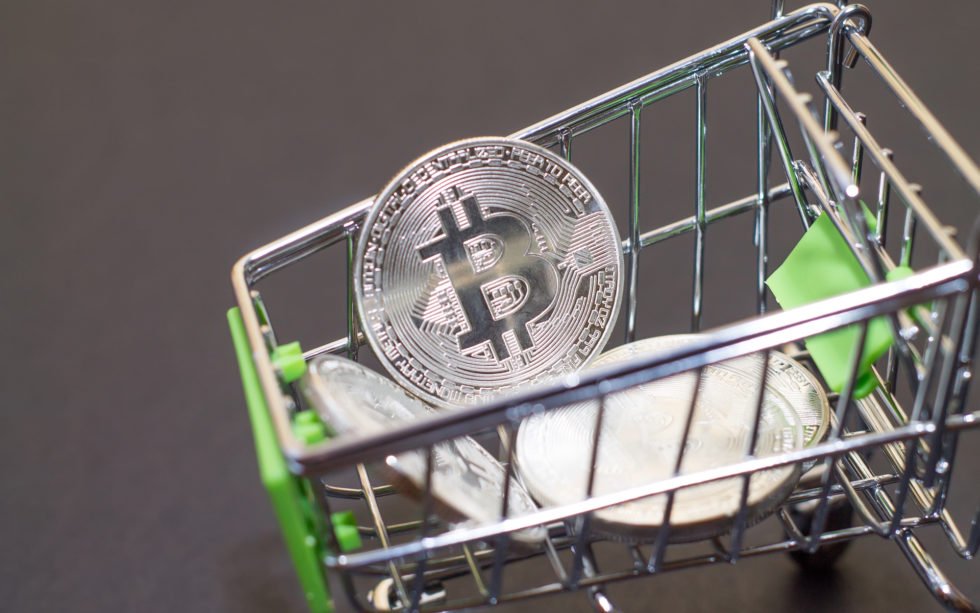 Figures from the Gallup poll also indicated that only 29 percent of respondents — or roughly 3 out of 10 investors — have some knowledge about cryptocurrencies. The remaining majority has heard about virtual currencies, but only has limited knowledge of them. 5 percent of investors surveyed have never heard of cryptocurrencies at all.

Across specific demographics, the level of appreciation for virtual currencies is still limited, but varies — with wealthy investors, men, and younger people demonstrating a greater knowledge of bitcoin. 39 percent of people with over $100,000 in investments know something about bitcoin versus the 25 percent with investments less than $100,000 who do.

One very significant finding from the poll is that 75 percent of investors consider bitcoin to be a very risky investment. 23 percent view it as “somewhat risky” and only 2 percent say that it is not too risky.

The responses are likely informed by the massive volatility that affects the prices of bitcoin and other digital currencies. Various factors such as pending regulatory decisions and increased trading volumes in major markets have contributed to this.

The resulting price spikes and depressions have created mixed feelings among investors — particularly traditional, risk-averse punters. The potential risks of a sudden dip in the market value of virtual currencies outweighing any appetite in the massively lucrative segment.

As investors approach digital currencies carefully, it will be worth watching how sentiment shifts in the face of any steady rise in bitcoin and altcoin prices.

The recent resurgence in cryptocurrency prices is expected to hold for a while, with a steady growth anticipated in the medium to long-term. If that becomes the case, a followup poll could provide very different results.

What do you think will increase US investors’ appetite in bitcoin and other cryptocurrencies? Share your thoughts in the comments below!