Bitcoin’s current price rally, which has seen it break past the $8,000 mark for the first time since May, has heightened a lot of market watchers’ expectations. Some analysts are predicting a run towards the $10,000 mark while traders are viewing it as some early signs of a revival for virtual currencies.

Signs of Recovery as Negative News Dies Down

In the past fortnight, there have been strong bullish signals for Bitcoin with the price rising by over 20 percent and increasing the currency’s dominance index as it outperforms other cryptocurrencies.

This surge has been viewed as a possible sign of a rebound for cryptocurrencies.

Speaking to Express.co.uk, Jordan Hiscott, Chief Trader at the UK-based Ayondo Markets suggested that the negative news around cryptocurrencies had already peaked and would likely die down.

He also added that there was room for Bitcoin’s price to reach $9,200 in the very near term as long as it trades above $7,300, saying: 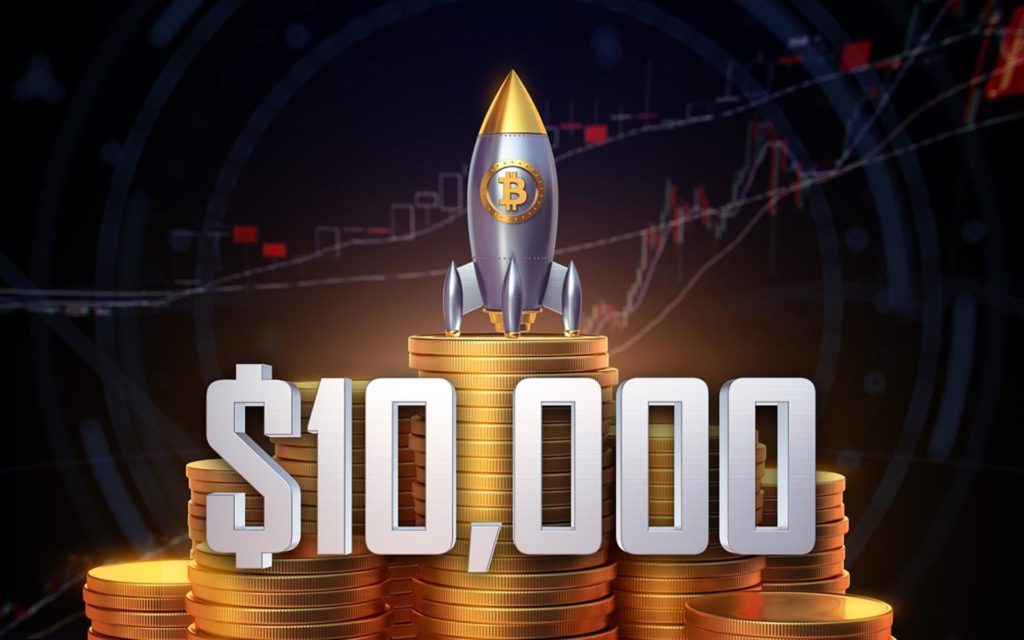 Run Expected to Continue with $10,000 Mark in Sight

Hiscott’s optimism isn’t an isolated sentiment. Other pundits have also predicted a strong performance that will see an extended run not only for Bitcoin but for cryptocurrencies in general.

Matthew Newton, an analyst at global investment platform eToro, has pointed to a break in past price patterns and even mentioned the $10,000 mark for Bitcoin as something that is within reach:

The short squeeze on the market that occurred after the pattern completed, caused some concern that we were seeing a repeat of what happened in April, when bitcoin failed to break $10k.

By soaring past those key barriers of resistance, it would seem history is not repeating itself and there’s real strength in the move. If bitcoin can close above $8,000 today, we could assume that we may have a good run toward $10,000.

Another voice speaking on the possibility of an extended run has been David Sapper, the COO of Blockbid. He believes the interest in the space from institutional investors could be positive news that raises prices:

This is an extremely exciting period for cryptocurrencies and blockchain technology with increased interest from Tier 1 banks and financial institutions. Although it will take time for these companies to implement their cryptocurrency plans, positive news within the crypto sphere will benefit the market and raise prices as seen with bitcoin in the last 7 days.

All three perspectives highlight the growing enthusiasm and positive expectations for firmer cryptocurrency prices in the market. It remains to be seen whether this rally will last long enough to reach the anticipated milestones and inspire an extended bull run.

Do you think that the price of Bitcoin will break the $10,000 mark during this price rally? Will it maintain in the medium to long term? Let us know what you think in the comments below!