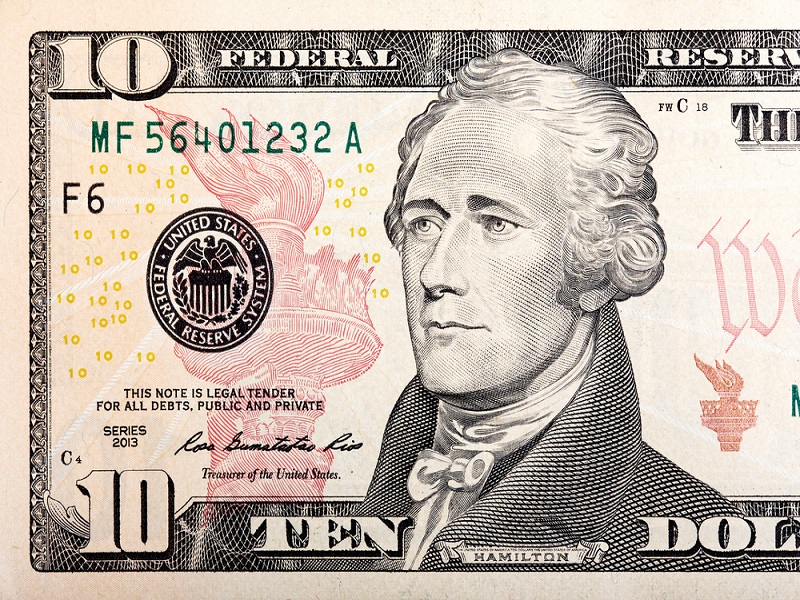 A Woman To Appear on US$10 Bill By 2020, Women in Bitcoin To Receive More Recognition?

One thing that can be said about the financial world is that it is mostly dominated by males in every aspect. Even though there are plenty of powerful and smart women in the financial sector, they often get overlooked by their male counterparts. But that situation is about the change, as, for the first time in over a century, there will be a female on the US$10 dollar bill in 2020.

Also read: Welcome To The Era of Miss Bitcoin

Women Deserve More Respect and Praise In The Financial World 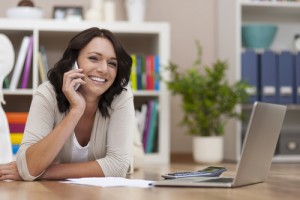 The year 2020 is not picked at random, as this date will mark the 100-year anniversary of the passing of the 19th United States Amendment. You may know the 19th Amendment for its most important aspect of giving women the right to vote. It seems only logical to mark such a historic celebration by, once again, featuring a female face on the US$10 bill.

Even though there have been no female faces on the US currency bills since the country’s inception of paper money in 1928, there have been some notorious faces on US currency in the past. Back in 1886, Martha Washington’s face was depicted on every US$1 silver certificate. Furthermore, both Shoshone guide Sacagawea and Susan B. Anthony have been represented on gold and silver dollar coins.

This decision should not come as a surprise to US citizens, as Senator Jeanne Shaheen recently introduced legislation to put a woman on the US$20 bill. And the reasoning behind the higher denomination note – US$20 bill vs. US$10 bill – stems forth from current honoree Andrew Jackson’s opposition to paper money.

Sometimes, these legislations receive support from an unexpected corner. President Barack Obama voiced his support for putting a woman on paper currency. His precise words that it is “a pretty good idea”. Needless to say, such a nod of approval from the world’s mightiest person is invaluable.

Bitcoin To Show Women Some Support Next?

Just like the financial world is being dominated by males, so is the world of Bitcoin and digital currency, unfortunately. Not because there is a lack of brilliant woman in Bitcoin – although more are always welcome – they hardly ever seem to make it to a “position of power”. However, that situation might change any day now, and most of the Bitcoin community would see it as a welcome change to boot.

What are your thoughts on the changes to the US$10 bill, and whether or not we need more women in the world of Bitcoin? Let us know in the comments below!