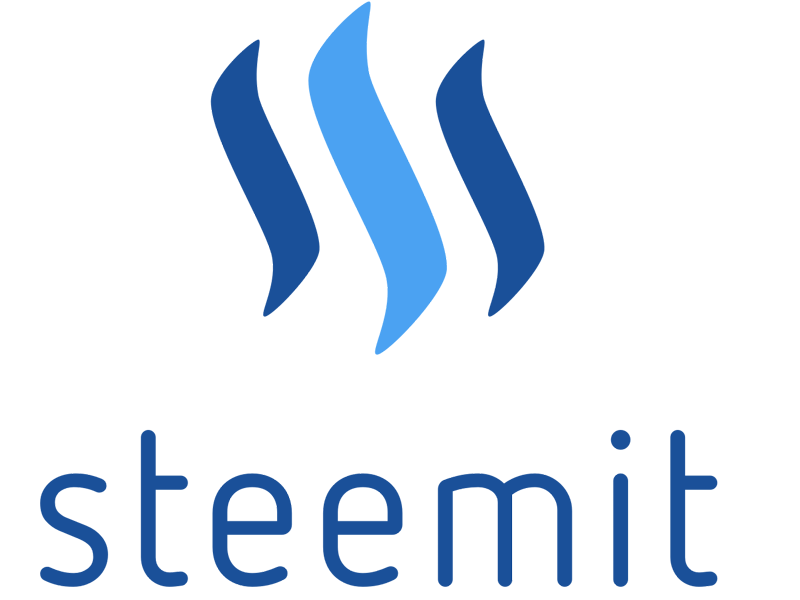 Editor’s note (7/15/2016, 8:54 PM EST): We would like to clarify that bitcoin exchange Bittrex was never in any danger of being compromised during the Steemit hack.

The social media platform powered by an altcoin has been making tsunamis as of late. Not only have there been record numbers of signups, but the content has also been incentivized to be of higher quality.

Direct from CEO Ned Scott on addressing the recent attack:

Steemit was today subjected to a cyber attack. In the attack, fewer than 260 accounts were compromised, and less than $85,000 worth of Steem Dollars and Steem may have been stolen.

While patching the vulnerability Steemit was locked in as a read-only site, allowing content views but not voted on, new content was unable to be submitted. Since occurring, the Ned stated that the theft was reported to the police and “Other cyber crime authorities including the FBI,” it’s also possible he is referring to the FTC.

Apparently, Bittrex has also been asked to step in. They have complied and are freezing all Steem Coin deposits and withdrawals. In the past, we’ve seen VRC and NXT face exchange hacks were a substantial portion of the funds available had been stolen and placed into a private account. To solve those compromises, the mining groups set up a hard fork to block and rollback the funds to go back to the exchange in a form of decentralized justice.

Just to clarify any confusion, Steem Coin isn’t compromised. The hacker got access to funds by stealing account credentials – and ultimately the private keys associated with those accounts. While writing this news brief, the service has since been restored, and users can now proceed to vote and submit content as usual.

Does this hack make Steemit less reliable? Let us know in the comments below!