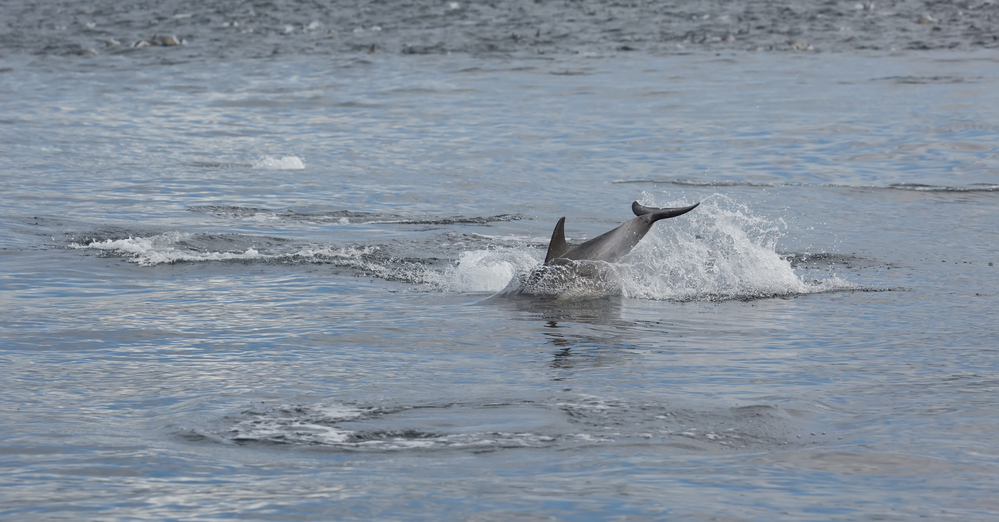 LEND suffered its most significant decline in nearly three weeks, after rallying by more than 1,000 percent since April 2020.

Meanwhile, LEND also surged on a growing number of users of the lending protocol and on the optimism that surrounded its “Credit Delegation” product launch. Bids for LEND tokens further increased owing to venture capital fund ParaFi’s $4.5 million investment into Aave.

All and all, the parabolic rally assisted the token in establishing a record high at $0.384 earlier this week.

LEND’s all-time peak prompted daytraders to offset part of their bullish positions – to secure short-term profits. The first sign of selling sentiment matured into a more vigorous downside bias. As a result, the LEND/USD exchange rate crashed by as much as 30 percent from its $0.384-top as on July 23.

The Aave token’s plunge also came as Bitcoin, the leading cryptocurrency by market capitalization, drew traders’ attention following its breakout move. The BTC/USD exchange rate on Tuesday closed above its crucial resistance level near $9,300, leading to a new wave of buying enthusiasm in its market.

The pair on Thursday established a weekly top just shy of $9,700. Meanwhile, LEND settled a weekly low at $0.266 on the same day.

More on-chain data that explained LEND’s fall include its transaction volume that started falling after June 18. It means that gains recorded after the said date came from retail traders. Moreover, the on-chain activity also shows that addresses are now selling or transferring LEND following its parabolic rally.

“With a pattern like this, it is definitely best to stay away and wait for signals to neutralize and trend back on to the green side slowly but surely,” the report read.

Analysts at IntoTheBlock, meanwhile, noted that the number of LEND holders is growing once again after dropping earlier in June. That may help the Aave token sustain its upside bias.