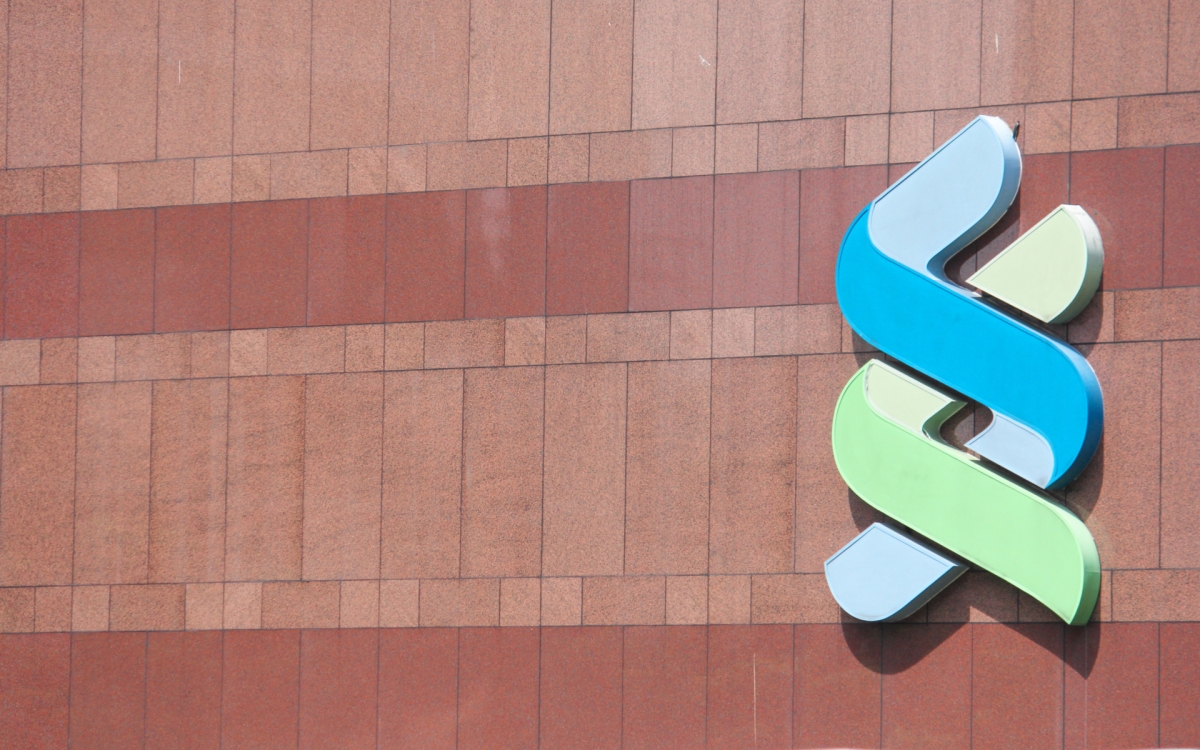 By using a blockchain ledger to record insurance data, AIG will be able to track policy and payment data in real-time, thereby reducing some of the monumental complexity involved in multinational insurance coverage. Their hope is that this increased efficiency will lead to far fewer delays and cut costs for all parties involved.

A Maze of Paperwork & International Regulations

The goal of AIG’s new policy is to reduce the complexity that often comes with managing international insurance claims. Because of byzantine regulation systems (and the mountains of paperwork that come with them), multinational insurance coverage is often cumbersome and risky.

Carol Barton, President of AIG Multinational, says that blockchain will help cut the company cut down on months of processing time:

There’s a lot of back and forth and it’s all through email chains going around the world, instead of a centralized system… typically a multinational policy can take a lot of time because of local regulatory requirements. This system provides a lot of certainty more quickly.

The new policy integrates a multinational “master policy” based in the UK with “local policies” from the US, Kenya, and Singapore. Although Standard Chartered chose not to involve its brokers in the agreement, AIG states that the new policy does allow for third parties such as brokers, auditors, and other stakeholders to be involved.

‘A Single View of Truth’

By design, a blockchain ledger cannot be manipulated or otherwise covertly modified without the consensus from other nodes on its network. This advantage allows it to provide a single, unadulterated source of data for every party involved.

Because of this, Rob Schimek, CEO of Commercial AIG, says that blockchain offers “a single view of truth across all participants” with the ability to “record and track events and associated payments in each country related to an  insurance policy.”

He also states that such a level transparency ultimately reduces fraud and the risk of error, and alleviates the need for each party to contact each other to view policy data.

As the first of its kind, AIG’s new policy is still highly experimental. AIG worked with IBM to build the policy using Hyperledger Fabric, a blockchain framework and one of the Hyperledger projects hosted by The Linux Foundation.

The three countries involved in the new policy were not only chosen because of their financial importance, but because they also represent regions with extremely diverse sets of regulations. Schimek hopes that the new policy will prove blockchain’s effectiveness in overcoming hurdles common to multinational insurance management:

Our pilot proves blockchain has a powerful role to play in the future of insurance. Any technology, including blockchain, that can increase trust and transparency for an industry whose pillars are built on that, should be fully explored.

Will blockchain insurance policies redefine the industry? What will be the next industry to adopt blockchain technology? Give us your predictions in the comments below.