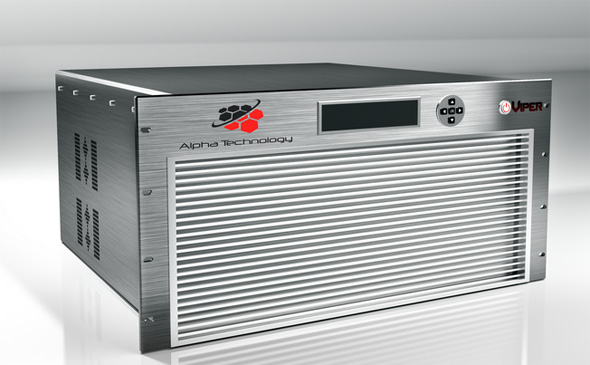 by Nuno Menezes
in News
0

Alpha Technology has announced and opened pre-orders last November 2013 their first Batch of Scrypt Asics. Since then the company has been announcing that this first batch would be delivered until themiddle of 2014, early July. Many costumers have made their pre order along with payment and haven’t seen any equipment yet. Alpha Technology led customers to believe they were still shipping in July for weeks and there is still no proof whatsoever that the equipment is being produced. This has spread some discomfort to the majority of the investors and many are already demanding refunds.

It seems Alpha Technology have been lying to their customers and have now finally admitted the truth: Lack of funds and technical issues mean they have not even taped out yet!

In their new announcement they state:

“As you know we are nearing the end of July with no shipping date. We have previously said we believe transparency, even in the case of something negative like a delay, is something customers must know and will only help our company’s reputation in the long run. As such we must unfortunately announce that we have had technical issues during tape-out which has caused us to have to do some portion of the ASIC layout one more time thus delaying the chip fabrication. Again, in the interest of transparency, we could have not only started this second tape-out sooner but also fast tracked it and corrected this issue if we were allowed funds from PayPal which they have decided to hold until delivery. We have had to rely on other sources of funding for this which we have achieved, so we are fully funded and tape-out is mid-way now there can be no more delay. In parallel to the tape-out process we have already started our fabrication of the PCB’s and enclosures, which we will display in our next update.”

For months now, we have been finding several threads reporting their misconduct. One Reddit user reports Alpha technology to be a complete fraud. Apparently their public management seems to extremely legit and trustworthy, but the same cannot be said about their private management; they have been deleting posts and banning customers from their forum for months now. Some are even just receiving 50% of the refund.

Finally last Monday July 28th Alpha Tech admitted having a shipping delay and some lack of funds; so this could be having a butterfly effect in the refunds requests. 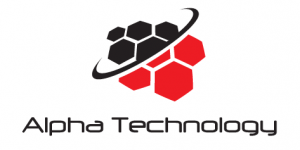 Alpha Technology is a technology firm based in the UK, located in Manchester, comprising of a team of experienced IT and engineering specialists. Bringing together our expertise and that of our partners the company commits to provide hardware that is powerful, durable and cost-efficient to the cryptocurrency market. Alpha Tech. was founded by Mohammed Mubasher Akram, a graduate in Electrical and Electronic Engineering whose goal was to provide innovative and specialized hardware to the cryptocurrency industry. He then gathered invaluable contacts, partnerships and designs and produced the first ASIC miners for all cryptocurrencies based on the Scrypt algorithm.

We have previously seen a similar situation with Buterfly Labs – BFL; Butterfly Labs took to much time to deliver the equipment and many investors barely made it to ROI. The company started to decline soon after that.

Could history repeat itself?