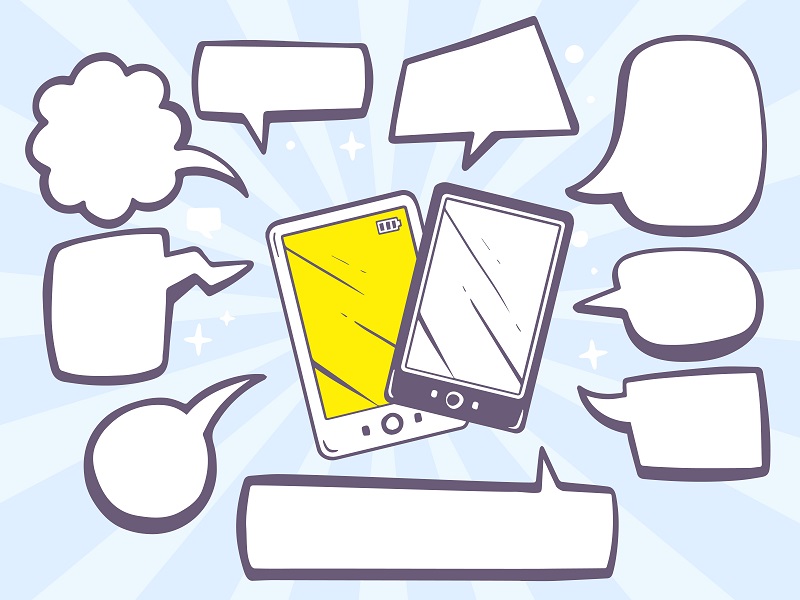 The world is changing in terms of how content is being distributed, and more importantly, in which we are consuming it. Whereas families used to be huddled in front of one television set just a decade ago, everyone in the house now has their tv. And where you used to go the comic books store for the latest comics, you can now obtain a digital copy from popular platforms such as Comixology. 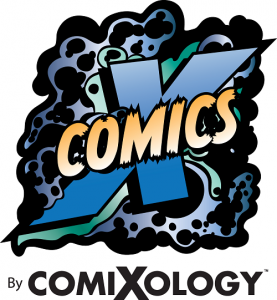 Looking at the example of comic books, the paradigm has shifted quite a lot in terms of how it is both distributed and consumed. At a young age, there was a certain excitement when you could enter a magazine or comic book store and check if they had the latest releases  on the shelves. Those days were filled with lots of fun and far less worries.

That being said, as technology evolved, it allowed for us to value convenience a lot more, even though that has sometimes cost us a part of our privacy. But rather than going out to see if new comics have arrived you can now flick open the Comixology application on your mobile device and see what’s new. Plus, you can easily purchase and read any of your digitized comics on your device through these applications.

Platforms such as Comixology faced quite an uphill too though, as they did not have licensing deals in place for all of the major comics. Slowly but surely, their catalog became larger and larger, and before you know it, Amazon purchased the cloud-based digital comic distribution application in 2014.

Now that Amazon is in “control” of Comixology however, it also opens up other possibilities for their existing platforms, such as the Kindle store. As a result, the Kindle marketplace offers 12,000 Marvel Comics as of June 18. You could even say that Amazon cut out the middleman – the Comixology platform they purchased just last year – in order to create a “disruptive” shift in power.

Quite A Few Similarities With Bitcoin

If there is one breed of new technology that knows all about decentralization and disruption, it is Bitcoin. Ever since the inception of Bitcoin, the technology has prided itself on cutting out the middleman, changing the way we consume – in terms of finance – and decentralize all services. And it looks like that trend is spreading throughout our daily lives as well, one step at a time – starting with Amazon’s Kindle marketplace.

Which service will be next to disrupt the balance of power and affect a certain aspect of our daily lives? Leave a comment below!

Images courtesy of Comixology and Shutterstock