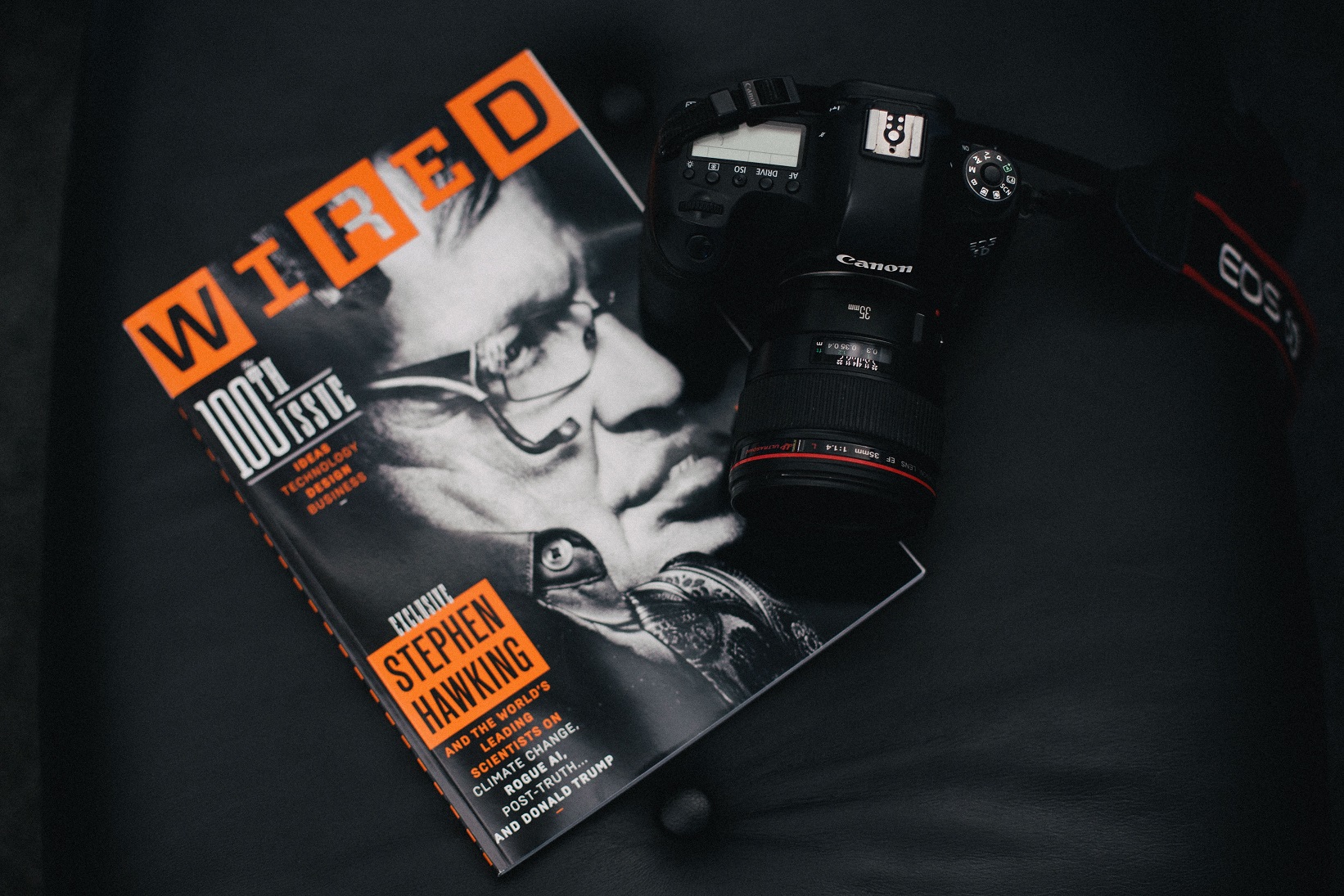 Once upon a time, Wired magazine was a synonym of cutting-edge-technologic culture. Their name carried weight. Their journalism was a sight to behold. Then, global media company Condé Nast bought the magazine. It immediately devalued the brand, but that wasn’t the real damage. Their texts disappeared from public consciousness. Nobody cared about what Wired had to say anymore.

And now, we know why.

Our dedication to Bitcoin lead us to Wired’s latest article on El Salvador. How the mighty have fallen! It disappointed us beyond belief. To see the previously-revered Wired reduced to writing these little hit pieces that hold cero weight would be hilarious, if it wasn’t so sad.

Throughout this response be sure to remember that Wired’s target audience is highly knowledgeable tech-savvy people. Not, as the author seems to think, children who would believe anything you tell them and wouldn’t spot a poorly researched one-sided article even if it glowed.

Bitcoin’s volatility, exemplified by its plunge to about $30,000 this week, after grazing $65,000 in April, has been lambasted as a recipe for financial disaster. Citizens will be allowed to pay taxes in a currency that might depreciate in hours, suddenly draining the government’s coffers. Trust in Salvadoran government bonds is expected to be shattered.

Across the article, Volpicelli will try to get his audience to associate Bitcoin with every negative thing under the sun. Here, he conveniently forgets the journey upwards to try to get the public to associate volatility with loss and loss only. Cheap trick. And the sensationalist tabloid journalism that follows defies description.

From a macro perspective, Bitcoin’s arrow keeps pointing up and only up. However, that’s far from the point. El Salvador adopted a currency that might depreciate and might grow in value. All the other countries on earth use currencies that only depreciate.

Anti-corruption experts worry that local and foreign gangs may take advantage of an announced governmental trust fund to swap bitcoin of dubious provenance with US dollars—El Salvador’s other currency, with which convertibility will be ensured.

Both those experts and those “foreign gangs” need to read on the DarkSide Saga. And learn about the blockchain’s permanence. Once again, the author ignores one side of the argument. His hypothetic experts are worried about swaping “bitcoin of dubious provenance with US dollars.” It most likely will go the other way, since most crimes and criminals operate using fiat currencies. 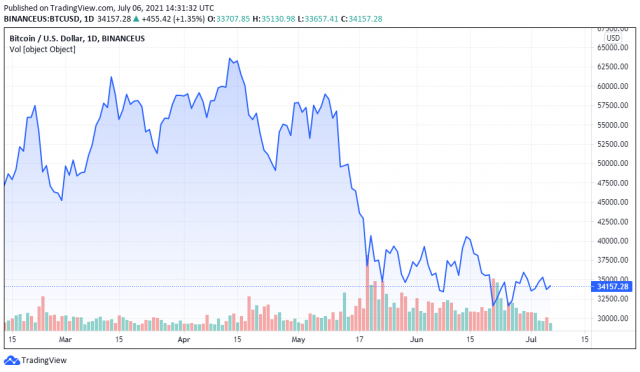 To add insult to injury, Wired tries to spin Brock Pierce’s highly mocked visit to El Salvador as some kind of triumph for the movement:

The high point of El Salvador’s publicity offensive was the invitation of some 30 Bitcoin entrepreneurs to visit the country and meet with government officials, two weeks ago. Leading the delegation was Brock Pierce, a flamboyant former child actor and current cryptocurrency investor and advocate who last year ran for US president on a pro-technology platform.

This is just too ridiculous to answer. The “high point”? Does Wired think that their readers are idiots?

Halfway through the always confrontational article, the author finally makes a valid point:

Even the Bitcoin law looks like unfinished business: Its redrafting of an entirely new monetary system is hastily sketched in two pages and 16 articles, which is why a more detailed regulation is expected to be issued soon.

This is true, it seems that way. However, there’s more to the Bitcoin Law than meets the eye. And most of the rules of the game are intrinsic to the Bitcoin protocol.

After that, Wired finally gives some credit to El Salvador’s plan for banking the unbanked. Only to later identify the lack of Internet access among certain populations as the project’s possible downfall. Not as something that can be corrected now that there’s an incentive. And then, they give Bitcoin Beach a backhanded compliment:

Does the author really think that poorly of the experiment that changed the world or is this an example of dishonest journalism?

It’s time for the big guns. As an expert witness they bring an economist who makes the worst prediction of all time:

Ricardo Barrientos, chief economist at ICEFI, a Guatemala-based research institute focused on fiscal studies, predicts that Bitcoin will be treated as a “weak currency,” with employers keeping their savings in dollars and using the more volatile Bitcoin to pay salaries to their workers. “This class divide could trigger social tensions—that’s a recipe for disaster,”

How is the hardest money that the world has ever seen going to be “treated as a weak currency”? What will Wired and Barrientos say when the exact opposite happens? Plus, how many times is the author going to call for a disaster? It’s almost like Wired doesn’t want the project to succeed. They’re trying to convince their audience of computer experts that an Internet-native currency is a bad idea. Good luck with that!

“The report Barrientos cowrote for ICEFI on this subject subtly suggests that by making Bitcoin legal tender without installing any anti-money-laundering checks, the government plans to encourage a “certain kind of acquisitions or investments” by creating a parallel market where “opaque operations” can take place.”

That “subtly suggests” is suspect. Is this a case of another expert who hasn’t done the research or a case of Wired putting words in Barrientos’ mouth? The most alarmist words ever spoken, no less. There are AML procedures all over the Bitcoin ecosystem and El Salvador isn’t on risk lists. Let’s at least wait until the country’s experiment begins before crying wolf.

Wired Says Someone Thinks That Bitcoin Consumes Too Much Energy

Of course, Wired couldn’t finish its hit piece without a little environmental FUD:

In the US, Bitcoin is in for a regulatory battering as nearly everyone from Elon Musk to Elizabeth Warren is chastising the technology for its energy consumption and potential involvement in criminal deeds.

This is something that wouldn’t surprise us from a clueless newspaper, but Wired and its audience should know better. As Elon Musk, they should’ve done the research before opening their mouths. Did they not do it? Or do they have a hidden agenda as Elon probably does?