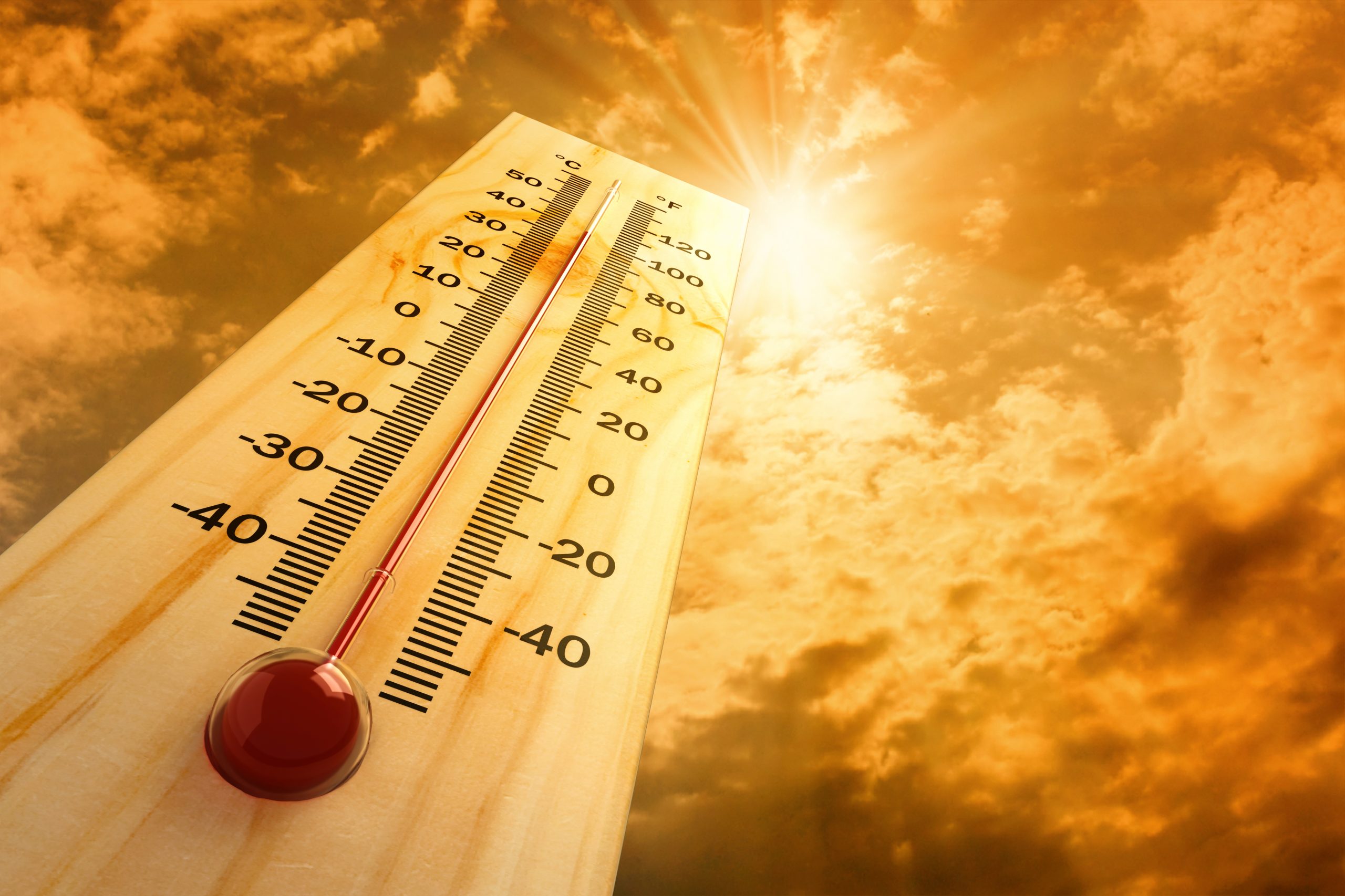 Bitcoin has found itself once again the talk of the finance world, even stealing some of the luster from the gold rally. And although August is normally a slow month for markets, analysts are warning of an especially turbulent summer.

With the dog days of summer ahead, and continued economic shakeup, can Bitcoin’s recent bull rally survive the expected turbulence and heat?

Bitcoin price has been on an upward path since early April. But the further into the summer, the hotter Bitcoin’s rally became. In the last weeks of July, the cryptocurrency finally took out resistance at $10,000 and surged to $12,000 at the high.

August is here, and while it is typically a slow month in markets, analysts are warning that things could be more turbulent than normal.

According to Lindsey Bell, chief strategist at Ally Invest, the volatility could be due to “the fluid coronavirus situation, the uncertainty regarding the timing of fiscal stimulus and signs of economic data stalling out.”

Michael Antonelli, a market strategist at Robert W. Baird & Co., agrees, telling MarketWatch that August is “notoriously slow” but fiscal stimulus and the virus are “unique to 2020 and might ratchet up volatility.”

Will Bitcoin See Continuation Or Catastrophe In the “Dog Days” of Summer?

Volatility isn’t always a bad thing, as price fluctuations are what drives profitability. However, the month of August could have ancient negative undertones.

According to ancient Romans and Greeks, Alpha Canis Majoris or the dog star would appear to rise ahead of the sun in early August. These “dog days” of summer, would bring about “catastrophe” and “fever” claims National Geographic.

Given the current global environment of economic disaster and a virus once again rising in numbers coinciding with the celestial event, things could get turbulent as analysts are predicting.

Bitcoin recently broke out from a tight trading range, so continued volatility in the asset is extremely likely heading into the new month.

Economic uncertainty has benefited Bitcoin recently, alongside precious metals like gold and silver. But with those assets potentially peaking, and stimulus efforts taking hold in the back half of the year, there’s potential for catastrophe in the cryptocurrency.

If Bitcoin takes the path of responding to an uptick and resurgence in the virus, another Black Thursday like crash could cripple the crypto asset.

A recent flash crash over the weekend acted as a reminder that although Bitcoin has been on a powerful uptrend, catastrophic crashes aren’t out of the question.

Is that’s what is ahead for the crypto market as the dog days of summer unfold?