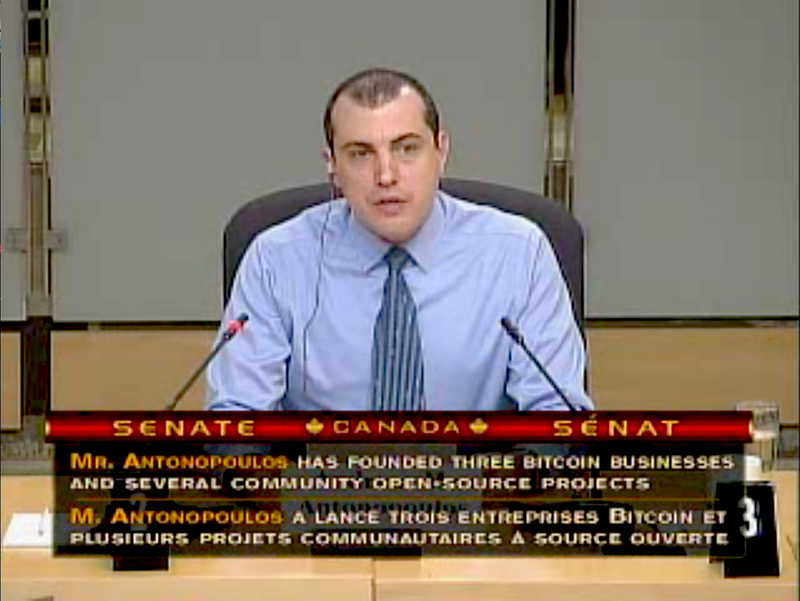 The trials regarding the Silk Road are in full effect as they attract more attention from what was expected. Much information on the trials can be found throughout the website that specifically describe some of the most important parts regarding the cases. People have not shied away from commenting either as a heated debate forms regarding Ross Ulbricht’s guiltiness.

Interesting news from the ongoing Silk Road trial involving Ross Ulbricht was released today as Andreas Antonopoulos was blocked from testifying as an expert witness by the judge, Katherine Forest. The entire court document can be found here. The last paragraph of the fifth page argues that Andreas is not qualified to be an expert witness in the trial as he does not have the required expertise in the areas he would have to testify on. This is causing much controversy as people argue that Andreas Antonopoulos is qualified while others disagree. The event is causing outrage in all social networks and understandably so.

While you read the court proceedings shared in the previous paragraph, there are a few misconceptions

shared by the judge that will trouble many bitcoin users as it did myself. The judge blatantly accused Antonopoulos in many occasions:

“Lacking also is any indication that Antonopolous has any expertise in the areas in which he seeks to testify. His resume lists that he has worked as a consultant in crypto-currencies and published unnamed “articles” in that area.”

Many may not see this as ignorance, but I find it astounding how the judge states that Antonopoulos has written unnamed “articles”. The judge has the audacity to mention such a subject without mentioning the fact that Andreas has written a book regarding bitcoin: “Mastering Bitcoin”. Whether the judge even did her research regarding Andreas Antonopoulos, we will never know, but I find it quite ignorant to say that a book is to be considered an unnamed article.

However, it should be considered that the dismissal of Antonopoulos as a witness is not incorrect as he was called to be a witness last minute by the defense. Court cases require evidence and witness information to be provided not weeks, but months before the trial begins. This was not the case by the defense that leads me to believe that it may be a reason for the dismissal of a witness. Reddit user 1point618 commented on said matter:

“You can’t call witnesses at the last minute and refuse to say what they’re going to testify about. Especially expert witnesses. The court has told the defense this multiple times and given them more time to prepare statements on the witnesses, and they haven’t done it even so. So the prosecution, whose case rests tomorrow, will have no chance to respond to the testimony of these expert witnesses.”

There are both sides to the story, but it gets more interesting when the 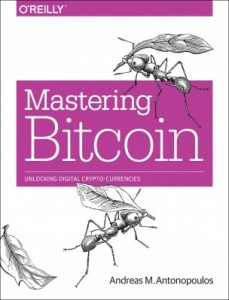 defense’s letter introducing Andreas Antonopoulos as a witness was shared. It states the following:

I found this interesting to read due to the possible implications it could have had in the trails. However, this was dismissed due to the lack of evidence to support that statement in the defense’s letter. That is preposterous as it might have proven Ulbricht to be incapable of owning as many bitcoin as stated by the prosecution. We know a lot about Andreas Antonopoulos, and we know he can track transactions to their core. The judge did not think the same way many others did.

The ignorant accusations regarding Andreas Antonopoulos do not stop there though. The court document goes on to state:

“Antonopoulos will testify, it has not set forth the bases, reasons, and sources with anything close to the requisite specificity—merely asserting that Antonopoulos will provide this opinion based on some unspecified method of analyzing market forces and liquidity, based on data from unspecified sources, does not suffice”

The word ‘unspecified’ is incredibly misused in this paragraph. There are few ways of analyzing market forces and liquidity. If the judge had anyone capable of explaining the matter to her, she would not have felt the same way. Technical Analysis is known to all bitcoin traders, and the sheer ignorance of the court is astounding. Stating that a bitcoin expert would have shady methods of analyzing a market is amazing, yet, the court continues to make accusations based on lack of knowledge regarding Andreas’ qualifications.

The court goes on to conclude:

“The Court will not permit Antonopoulos to testify in light of defense counsel’s deficient Rule 16 disclosures as to him, and because the Court cannot properly assess his qualifications.”

Here, arises one of the most controversial points regarding the dismissal of Andreas Antonopoulos as a 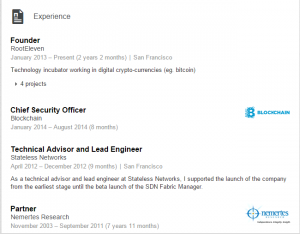 It should be considered that Andreas Antonopoulos appeared before the Canadian Senate where he educated them regarding Bitcoin as a currency. Whether the United States is harsher when choosing witnesses for court rather than the Candian Senate, it is unknown. However, you cannot say that Andreas Antonopoulos is not qualified to speak in regards to bitcoin or system security for that matter.

We can state that Andreas Antonopoulos is qualified as a bitcoin expert with enough background to support this. However, the fact remains that the case is regarding Silk Road, and the defense failed to provide enough information on Andreas’ possible appearance. As reddit user YuriLR stated:

“I still have no idea why defense wanted his testimony, this is not a trial about bitcoin; people just need to know how it works at a basic level.”

This is an interesting decision taken by Judge Forest and considering what Andreas Antonopoulos could have put into perspective; I am surprised with the decision. However, the decision has been made, wrong or right; we must agree with it. Many people might have had this thought cross their mind but is the court making a point to make sure Ross Ulbricht is found guilty? It remains to be seen.

Did Judge Katherine Forest make the correct decision dismissing Andreas Antonopoulos? Let us know in the comments below!