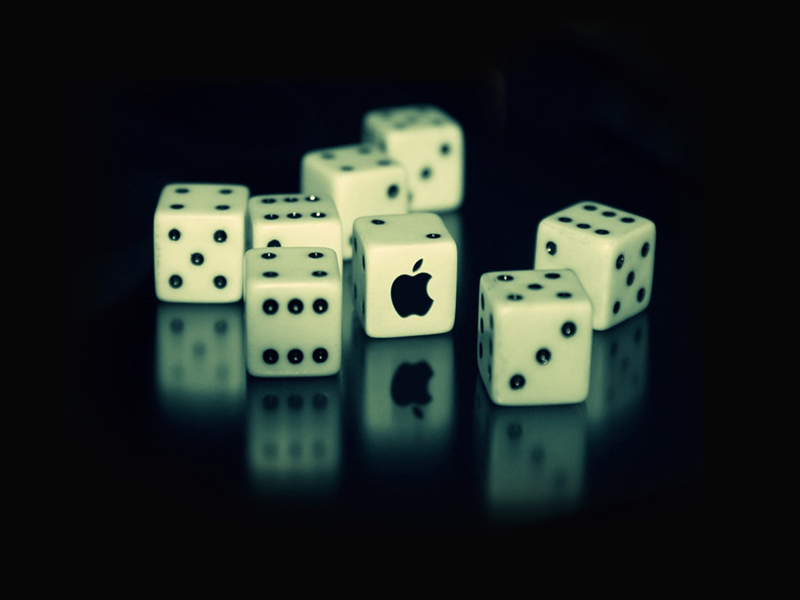 Apple Is Betting On The Peer-to-Peer Payment Demographic

Apple has been filing patents lately and is seemingly planning to add payments to its messaging service IMessage. Last month it was reported by Quartz that the tech giant was exploring new methods of payment processing to its messaging features. Now a new patent filed in December has shown a stronger interest in the subject, and Apple may proceed forward with its payment plan soon. 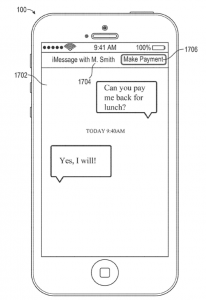 Apple must notice that Bitcoin and alternative methods of payments are quite popular. In fact, it’s said that people using non-banking methods are increasing exponentially and should double by the end of 2016. Digital currencies like Bitcoin and payment concepts coming from companies like Facebook, WeChat and others are steadily growing more popular as each day passes. All of these businesses are trying to consolidate its user base into a network of people using their payment processor. And why wouldn’t they as they encompass millions of people signed up already for their service?

Typically it’s hard to make a profit with methods like this due to low margins. Despite this Apple and other tech magnates can attempt to conquer their demographics which are the same as users of this technology. Peer-to-Peer currencies like Bitcoin are often used by people 18-24 and 25-34-year-olds. This is the exact demographic that Apple and others already have within their user base. Quartz assumes when they reported the patent filing that the company will try and get people to spend at Apple locations whether physical or online. This is where the business gets a large chunk of its monetary supply and may be betting on peer-to-peer transactions for more revenue. 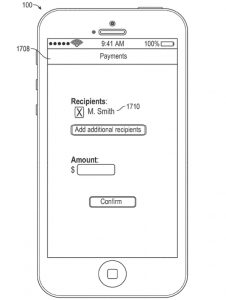 The patent filed is not only looking to integrate with messenger but also with email and calendar as well. The file gives a description to how two iPhone users can use the payment service. A pop-up in the top right corner appears with a payment option during a message and also can pay more than one recipient. The system is not related to Apple Pay and notes that it is differentiated by “phone call, text messaging conversations, an email thread, calendar events,” the memo reads.

It’s hard to say if Apple will succeed in getting its paws into the peer-to-peer payment world. Unfortunately most know that these services like the current Apple Pay are completely centralized and tied to your current banking institutions. Account freezes, rules and regulations, and limits may also apply as the company is 100% in charge of the system. This is the major difference between a true P2P protocol like cryptocurrencies that cannot be frozen or limited in contrast to Apple services. Bitcoin is a network that is decentralized and owned by no person or organization and continues to prosper because of these factors. Filing for this patent justifies how centralized Apple really is and shows it’s only looking out for one fruit in the orchard.

What do you think about Apple’s attempts to enter the  P2P payment world? Let us know in the comments below.

Images courtesy of Quartz, and Shutterstock