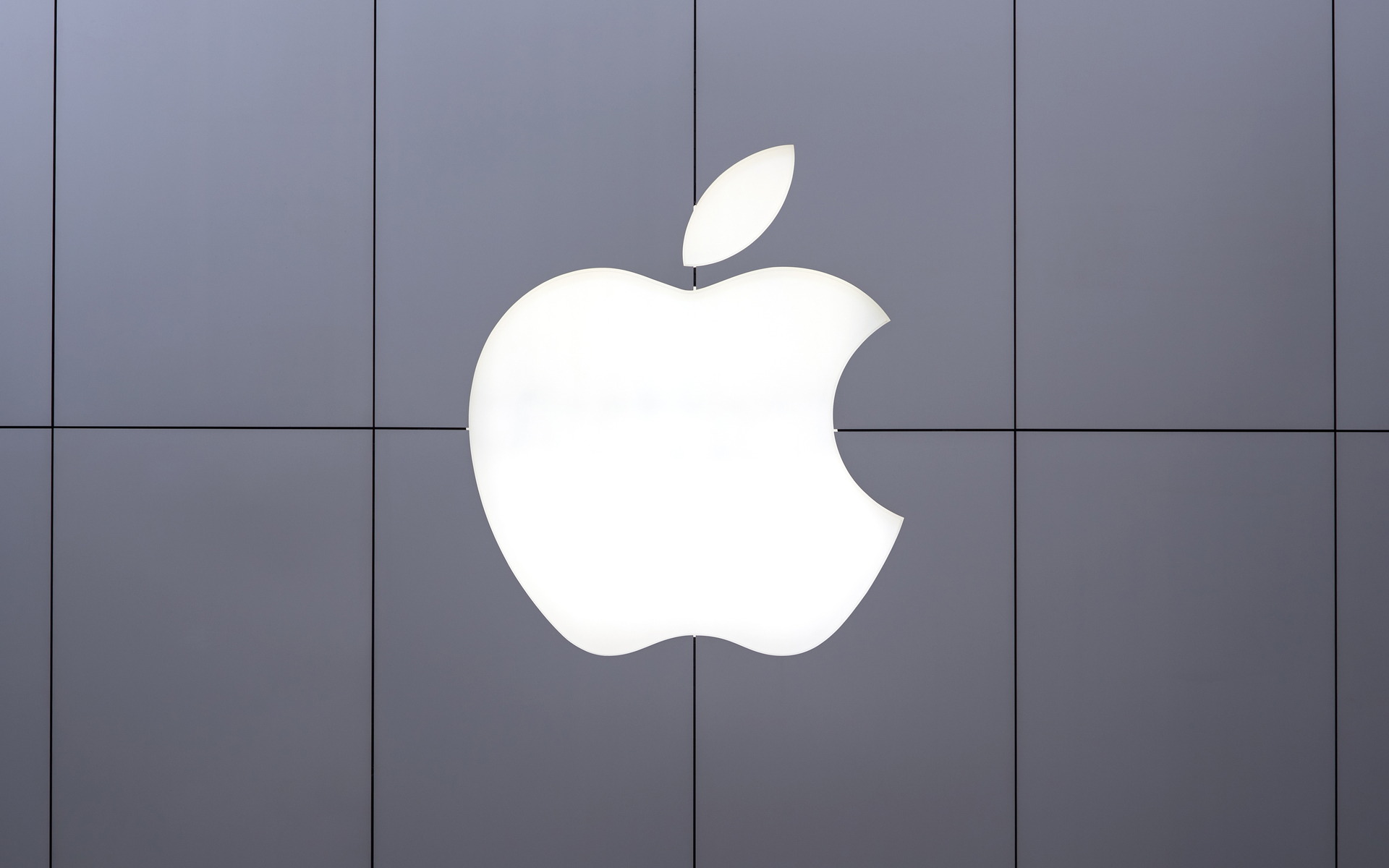 Apple’s new family of iPhone models has got everybody talking, with a launch date for the new iPhone 12 Pro expected in September, this year. Review site PocketLint expects multiple new features for the family of phones. Will this be the year that Apple steps into the crypto phone space to rival leading competitor, Samsung?

The big question remains: will Apple take the crypto leap? The iPhone surely can host mobile wallets, which are a basic approach to cryptocurrency. But the devices have aimed to protect themselves from other crypto-related activities.

Early on, Apple discouraged phone-based mining. The Apple Store is also a custodian of popularity, with the potential to stop the distribution of crypto-related apps. But there is one feature in the Apple developer pack which hints at Apple warming up to private-public key cryptography.

Apple Crypto Kit is a built-in feature offering basic key operations. While this approach goes beyond blockchains or cryptocurrencies, it is still a tool hinting at the possibility to self-sign and achieves encrypted security.

Apple’s Crypto Kit is a high-level encryption and key-signing service, which can be integrated into apps. Now, it remains to be seen if the feature generates a new interest in cryptographically-powered apps.

Crypto powered smartphones have appeared in the past, but it is Apple’s products that inspire the most hype. Having access to basic cryptography features may be a game changer for self-ownership and data protection. Still, Apple seems adamant about its stance not to allow any and all apps to its store.

So far, Samsung and HTC have boosted their presence in the crypto space, by adding wallet features and built-in private key storage into their new ranges of mobile handsets. The Samsung Galaxy S10 was the Korean tech giant’s first foray into cryptocurrency integration, and was a huge hit among the budding community.

Apple’s iPhone has a similar feature, named the Secure Enclave, a separate component for storing private keys without exposing them in other data exchanges. This feature in practice equips the iPhone to be a secure hardware wallet. This extends the wallet’s feature of working with private keys in its standard memory.

The iPhone series 12, rumored to contain four modifications, may surprise many with an altered design and possibly new surprises with its camera. But having one of the biggest tech sensations as a crypto power tool is what is truly interesting under the hood.

Do you think Apple will step into the crypto space with the new Iphone 12 Pro? Share your thoughts in the comments section below!