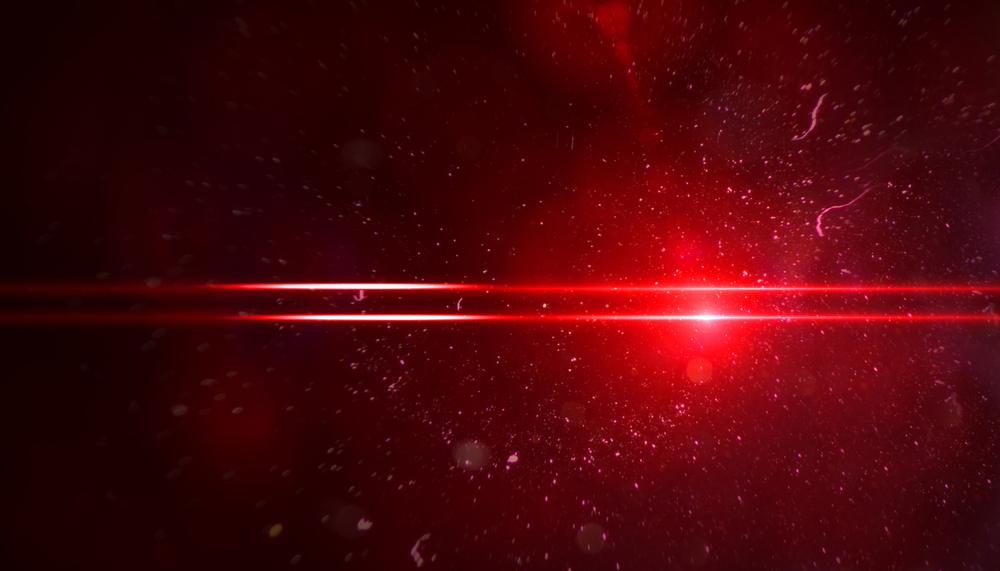 As XRP Rallies, Here’s the Level Top Traders Plan on “Shorting With Fury”

XRP has seen a notable price surge today, which comes as altcoins begin showing some immense signs of strength.

It appears that the market leaders, which currently include Cardano, Chainlink, and Dogecoin, have created a tailwind for altcoins that is leading them higher.

XRP is now approaching some horizontal resistance around $0.20, but its uptrend seems strong enough to shatter this level.

There is one technical level that is fast approaching that analysts are closely watching.

The crypto’s 200-day EMA currently sits around $0.21 while looking at its daily chart.

One trader is planning to short this level “with absolute fury” if it is reached, as it has historically catalyzed major rejections for the crypto.

The cryptocurrency is struggling to break through the selling pressure that sits around $0.20.

This level has proven to be an important level in the past, and whether or not it can surmount it in the coming hours should offer insights into its strength.

It is important to note that this recent breakout has allowed XRP to post its first 50-day moving average break while looking towards its BTC trading pair that it has seen since April.

This is significant and could suggest further upside is imminent for the crypto – especially against Bitcoin.

One respected trader spoke about this in a recent tweet, saying: 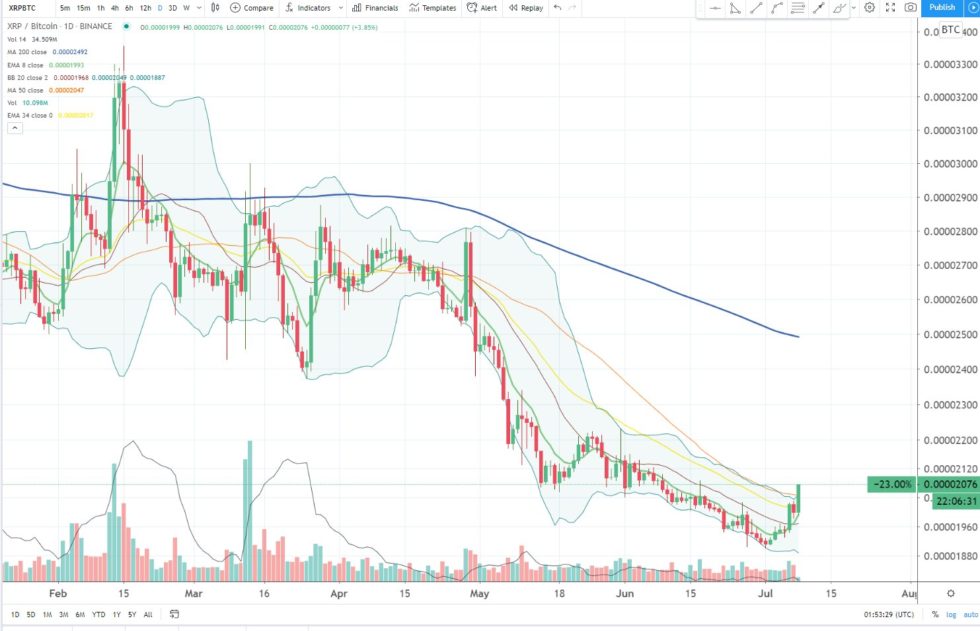 Here’s the Level Traders Plan to “Short With Fury”

Despite the overt strength XRP is currently expressing, its uptrend may prove to be short-lived.

The same trader who pointed to the 50-day MA break is also saying that he is planning on shorting the token if it reaches its 200-day MA on its USD trading pair.

This level sits around $0.21 currently.

“XRP (USDT) Ripple Daily – If this thing gets near that MA 200 I plan on shorting it with absolute fury,” he stated. 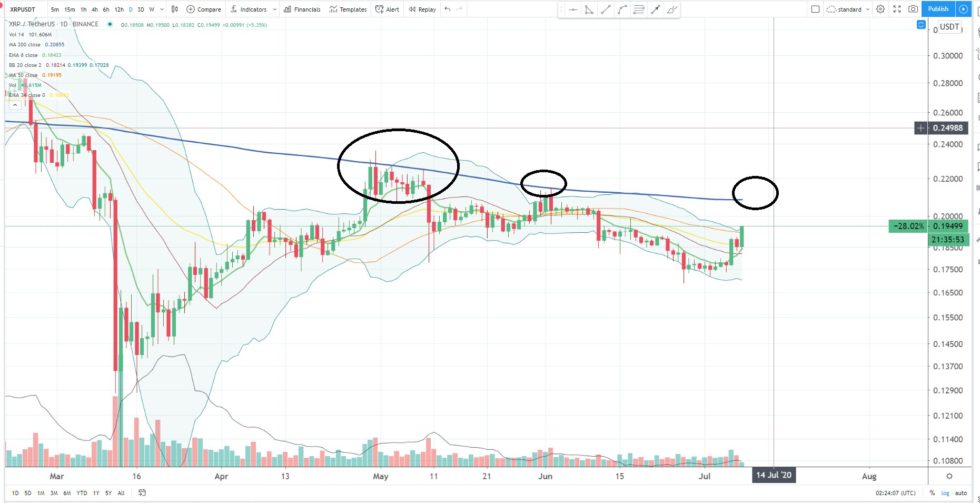 Where XRP trends once it hits this level will likely depend on the strength of the aggregated cryptocurrency market.