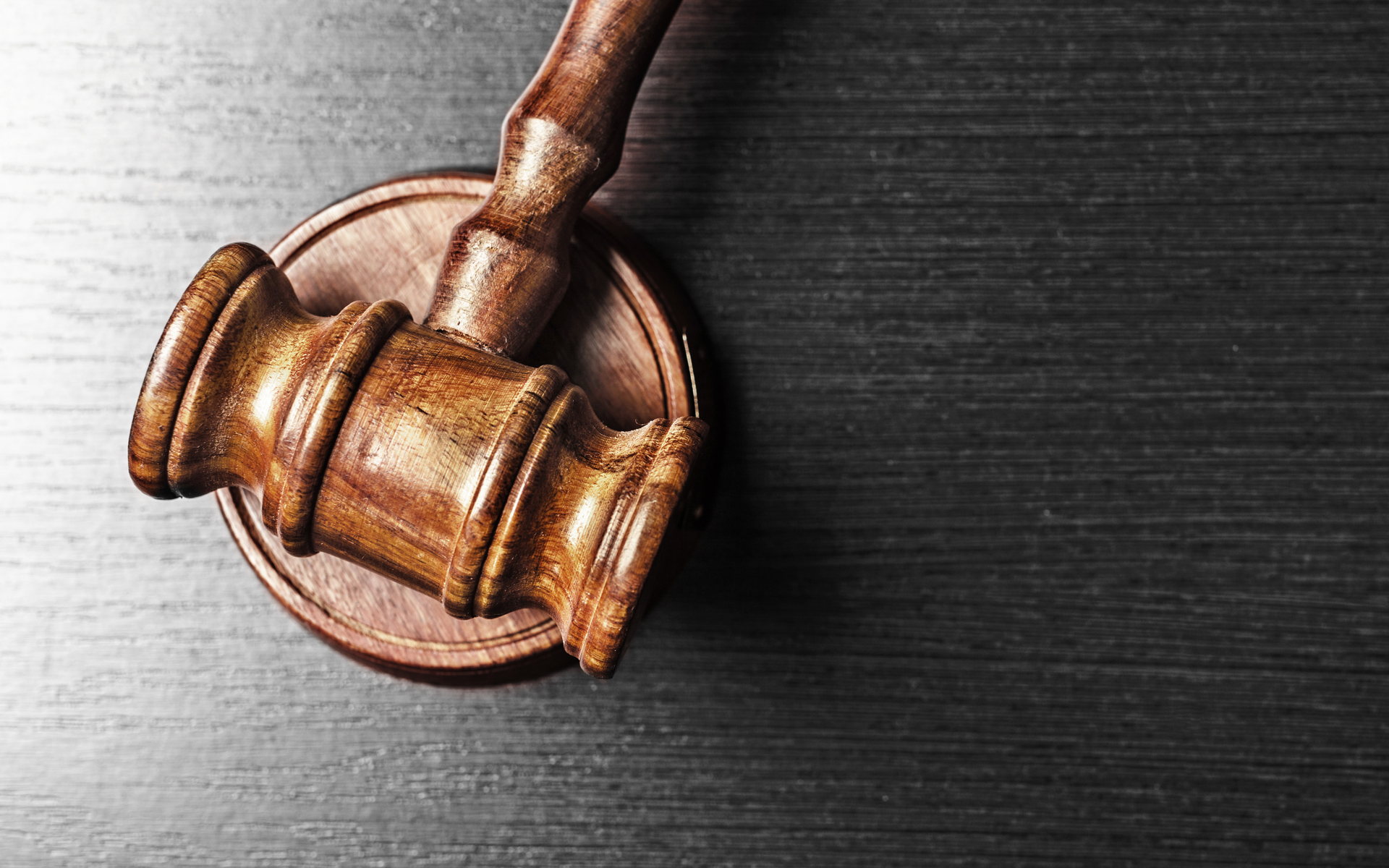 Seth Shapiro sued AT&T for allowing hackers to steal $1.8m in crypto and said that their claims of failing to prevent the theft are not sufficient.

Back in October 2019, the crypto world witnessed a rather unique case, where blockchain entrepreneur, and two-time Emmy-winning tech consultant, Seth Shapiro, from California, filed a lawsuit against US telecom giant, AT&T. According to the lawsuit, several of the company’s workers participated in a SIM-swap attack that allowed hackers to steal $1.8 million in crypto from Shapiro.

The lawsuit was filed on October 17th, while the incident itself took place between May 16th, 2018, and May 18th, 2019. Shapiro claimed that there were four hacks in total, which resulted in the theft of his personal data, as well as his digital assets.

Since then, AT&T’s official response was that it could not prevent the theft, which, in turn, caused Shapiro to shoot back at the company, and claim that it either knew or that it should have known that ‘…its portable SIM cards were an attack vector that was actively being exploited before the events at issue…’

Furthermore, according to Shapiro’s Wednesday brief with the US District Court for the Central District of California, it is entirely AT&T’s fault, as it failed to take steps to remedy the situation.

AT&T knew or should have known that a stolen phone can be as effective as a stolen password. It is simply not believable that AT&T is ignorant of these basic facts. If AT&T argues otherwise, following discovery, it is for a jury to determine.

AT&T was sued in similar crypto cases before

It should be noted that AT&T does not have an impressive track record when it comes to SIM-swapping issues, which have doubled in number between 2013 and 2016. Furthermore, this is also not the first case of this type, where the US telecom giant was sued after a similar incident. Another such case was Terpin vs AT&T, although in this particular case, the court had laid a certain portion of the responsibility of the claimant.

It remains unknown whether or not the Shapiro case will see the same ruling, as the case will be judged on its own merits. Right now, Shapiro claims that AT&T have once again failed to provide proper oversight, implement adequate security procedures, and systems. He claims that it was the firm’s employees themselves who hacked and robbed him.

The lawsuit also alleges several violations, such as that of the Federal Communications Act, but also Californian privacy and consumer protection laws. Shapiro continues to claim that AT&T knew that a stolen phone is just as effective as a stolen password and that they cannot deny their role in the theft.

Meanwhile, the company is trying to dismiss the accusations by arguing that the SIM-swap may have been entirely unrelated to the theft. Their spokesperson expressed regret for the incident and Shapiro’s loss, but that the firm continues to deny the claims.

Do you think that Shapiro’s claims against AT&T are justified? Is the firm cutting corners, and putting its users in danger of being robbed? Let us know your thoughts in the comments below.