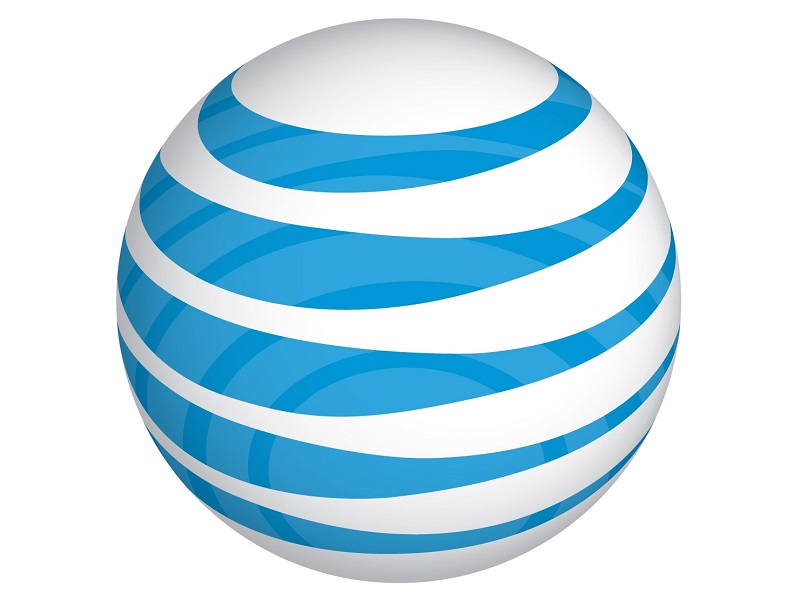 Wireless giant AT&T is suing three former employees for taking part in an illegal phone unlocking scheme. Marc Sapatin, Nguyen Lam, and Kyran Evans may have to face off against AT&T in court for allegedly installing malware on AT&T computer systems to unlock hundreds of thousands of AT&T-supported mobile phones. 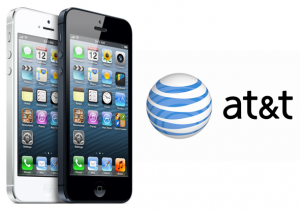 AT&T filed its complaint last week in at US District Court in Seattle, Washington. The mobile phone company has very strict unlocking policies, which it defends by claiming that its locked phones allows it to make devices cheaper for consumers and ensure revenue through long term contracts.

Therefore, when AT&T found out that its employees played a part in an illegal unlocking scheme, it wanted to act fast. The mobile carrier claims that a company called Swift Unlocks worked with Sapatin, Lam, and Evans to install the malware programs in AT&T’s computer systems in order to unlock the phones. This scheme allegedly took place while the three AT&T employees worked at a Washington call center in 2013. After discovering the operation, AT&T fired Lam, while Sapatin and Evans resigned. The carrier believes that Swift Unlocks paid “at least” $20,000 USD to Evans, and “at least” $10,500 USD to Sapatin. AT&T has not accused Lam of receiving any payments from Swift Unlocks.

In addition to Sapatin, Lam and Evans, AT&T said that there were 50 “John Doe Defendants” with unknown names that developed the software used to gain access to the company’s computer systems.

AT&T now seeks damages and injunctive relief from the defendants in this case. The mobile carrier also emphasized that the unlocking scheme did not compromise any customer information nor exert any negative effects on its customers.

This drama raises the question: why do we need mobile carriers at all? It would of course be much cheaper and efficient to buy phones directly from the manufacturers and connect directly to some non-proprietary cellular and data network. Unfortunately, though, things are not that simple. The telecommunications industry is highly regulated, and only a select few firms are big enough to play by the regulators’ rules.

However, that doesn’t mean that decentralization and P2P technology can’t improve this ever-important sector of the economy. With the advent of technologies like meshnets and TOR-like networks, it is not too much of a stretch to envision a future where consumers do purchase phones straight from manufacturers rather than carriers. These phones would have have decentralized communications software pre-installed, or would connect to a node-based network styled after the Bitcoin network.

Could decentralization improve the telecommunications industry? Let us know in the comments below!