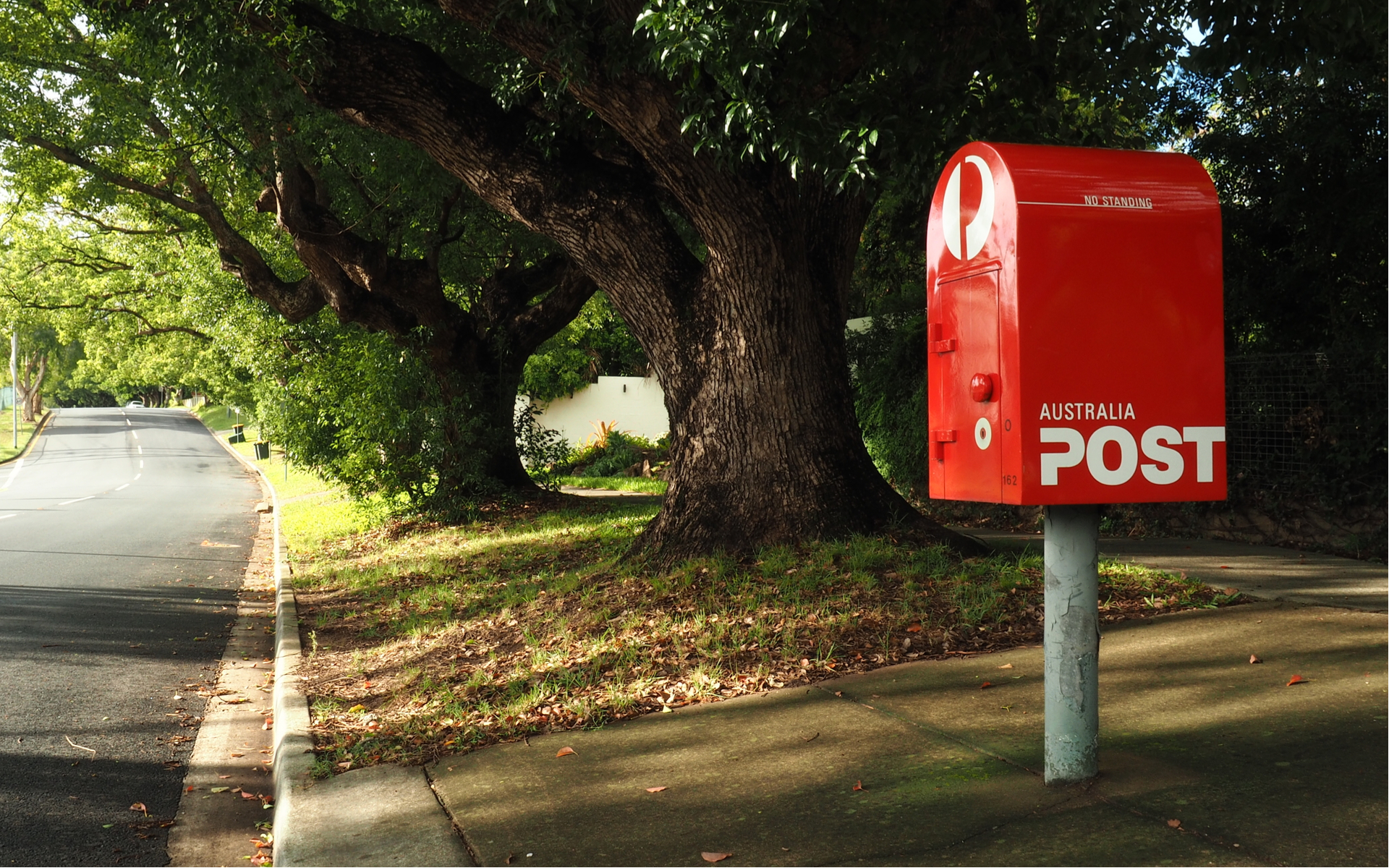 One of Australia’s oldest institutions, Australia Post, has announced that customers will now be able to buy bitcoin on participating exchanges within minutes through its Digital iD service.

Now Australians will be able to buy bitcoin through their post office. Australia Post lets users sign up to local Bitcoin exchanges through its Digital iD service, which eliminates the need to take selfies and verify documents. 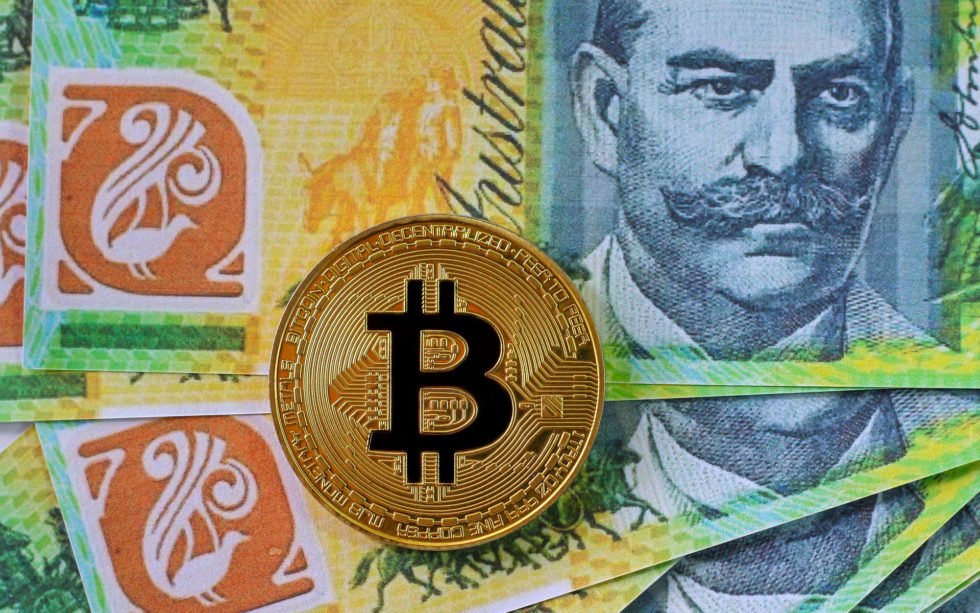 Director of Digital Surge, Josh Lehman, says the new service helps speed up the registration process that could discourage many potential users.

“Digital iD allows us to verify the identity of a prospective Bitcoin buyer in minutes,
instead of the days it takes other exchanges,” Mr Lehman explained.

For the first time, an Australian can log on to a computer, punch in their driver’s licence or
passport details, and be buying Bitcoin within minutes.

Digital iD also works with Australian companies Coinjar and Coin Loft, and could boost confidence for potential investors, who were previously reluctant to submit personal data to questionable online services.

Australia Post has struggled with its Digital iD program, however, as seen by recent budget and staff cuts amid controversy and a potential conflict of interest with another government digital ID program, according to local news portal Innovationaus. In addition, an attempt to gauge the possibility of securing funding from the private sectopr has also been reportedly “halted.”

The Digital iD project was rolled out earlier this year after development began in 2016 with 13 participating organizations, a number which has now grown to over 40, including Queensland Police, CUA, and Airtasker.

The process is simple. Customers submit their national ID such as a driver license or passport once, and then only use a smartphone app and QR codes instead. But ultimately, Australia Post’s Digital iD service does store all of this personal information on their central servers, which certainly aren’t immune to cyber attacks. The service does give users control over which bits of personal data are shared.

Using this new way to buy bitcoin in Australia may indeed become the easiest method currently available. At the same time, there is a tradeoff for people who may value privacy over speed and convenience.

In June, Bitcoinist reported that the Australia Taxation Office (ATO) announced it will collect Capital Gains Tax (CGT) on cryptocurrency gains. In other words, users should expect to pay capital gains tax since their newly-purchased bitcoin can be easily traced to their digital ID.

Nevertheless, this has not stopped Australians from buying bitcoin as the number of cryptocurrency holders has nearly tripled since the beginning of 2018. Therefore, Australia Post, which services 11.7 million addresses across the country based on the latest data, could attract some new buyers of bitcoin who prefer to trust a government corporation over some off-shore exchange.

Would you use Australia Post to buy bitcoin? Let us know below!