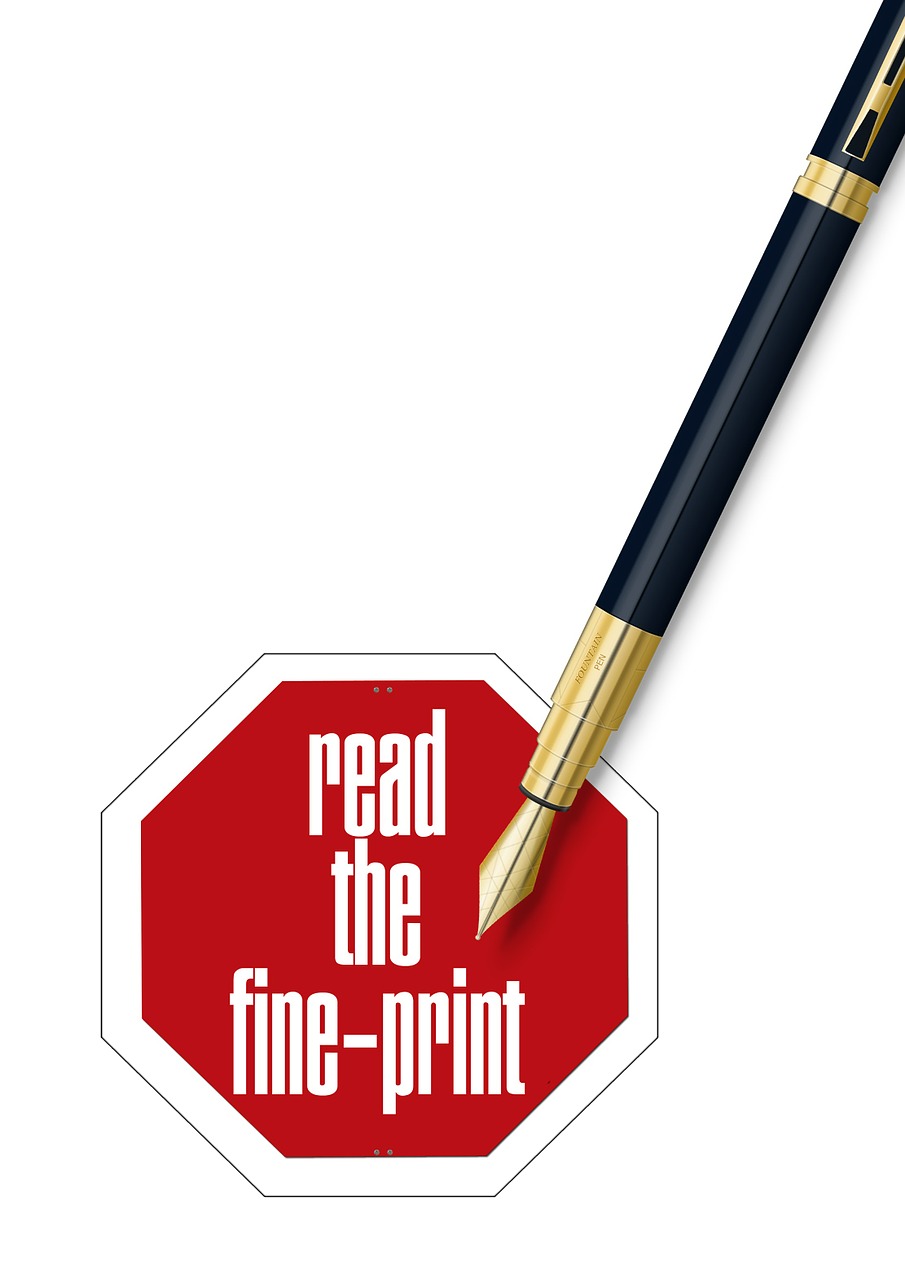 Roger Ver claims that the CEO of OKCoin forged a contract and then forged his name onto it; PGP cryptographic signatures have proven it to be a forgery. He says OKCoin going to such extremes so that it can get out of a $10,000/month payment. According to him OKCoin is already insolvent and doesn’t have the money.

Though OKCoin in its official blog post says it is abandoning the management of Bitcoin.com due to contract conflict with domain owner Mr. Roger Ver, there is more to the story. It looks the organization was going through extreme pressure to bring revenue for Bitcoin.com. Though it tried using various ways, it seems nothing worked well. Then the recent developments like the fine on Ripple Labs Inc. and felony charges on Mr. Roger Ver broke the ship.

Clarifying the major issue regarding the actual contract and what was going on lately that forced OKCoin to discontinue the management of Bitcoin.com, the company says:

It made good on its prior obligations to Mr. Ver for managing the domain to the sum of $10,000 per month without any advertising for OKCoin. However, as Mr. Ver was incentivized to monetize the domain, OKCoin was under constant pressure to fill Bitcoin.com with advertisements in order to attempt to generate addition revenue for Mr. Ver. These pressures to our shock even included offers to redirect Bitcoin.com to our entities OKCoin.com and OKLink.com for absorbent sums which we rejected in principle.

Apart from the above-mentioned reason, OKCoin also cites another reason behind the decision to end the partnership. On May 5, the FinCEN imposed the fine of $700,000 on Ripple Labs Inc. as the company failed to file, or untimely filed, suspicious activity reports relating to transactions with Mr. Ver. In the statement the government agency revealed that Mr. Ver, an investor in Ripple Labs, has a prior three-count federal felony conviction for dealing in, mailing, and storing explosive devices and had been sentenced to prison.

When Mr. Ver was caught in legal troubles, it was but natural for OKCoin to fear as it could have been a violation of the international law. To avoid any such unfortunate development, the company even tried to negotiate a new contract facing a different person or entity so that the work on Bitcoin.com does not stop. However, according to OKCoin this was not a solution Mr. Ver was amicable to. Therefore, OKCoin had to decide finally to end the contract.

Discrepancy in the Contract

Another issue regarding the ‘Contract’ and the obligation OKCoin raises is that there was no prima facie contract between Mr. Ver and OKCoin. According to the company, the original contract entered into by a former OKCoin employee and Mr. Ver was itself not an official contract of the company. Additionally, the company even questions the content of the contract as the version of the contract Mr. Ver held, and the one kept on file internally at OKCoin are different. 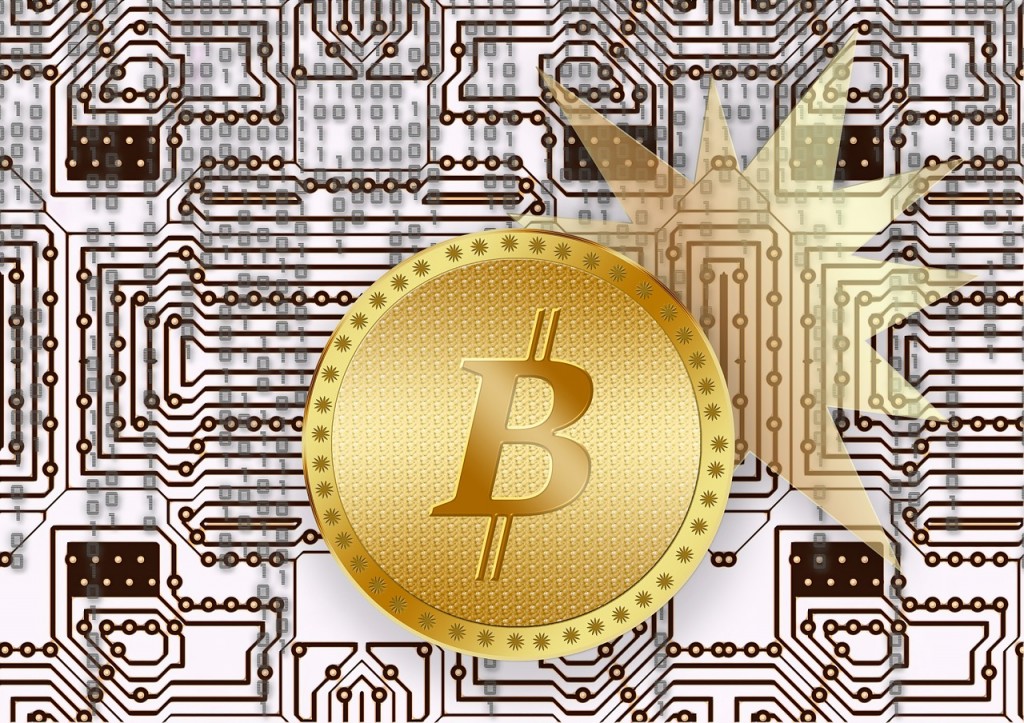 No Contractual Payments to Mr. Ver

Mr. Ver won’t be getting contractual payments as OKCoin says that in light of the recent FinCEN actions against him, the company has taken the stance that it can no longer make pay him. Nonetheless, the company has decided to end its current version of the management contract of Bitcoin.com and to continue management of Bitcoin.com; it must face a different counterpart.

OKCoin claims there was no contract between it and Mr. Ver, per se. The contract was between an employee of the company against whom it is going to act for his misconduct and Mr. Ver. Why it took so much time to identify this ambiguity in the contract and it is coming now when it wants to scuttle Bitcoin.com. Similarly, it claims there is discrepancy in the content of the two contracts that are in the possession of the two parties, which contract should be trusted, the one that is in the possession of OKCoin or the one that is with Mr. Ver.

Roger Ver claims that the CEO of OKCoin forged a contract and then forged his name onto it; PGP cryptographic signatures have proven it to be a forgery. He says OKCoin going to such extremes so that it can get out of a $10,000/month payment. According to him OKCoin is already insolvent and doesn’t have the money.

How do you think OKCoin and Roger Ver’s issues will end up?