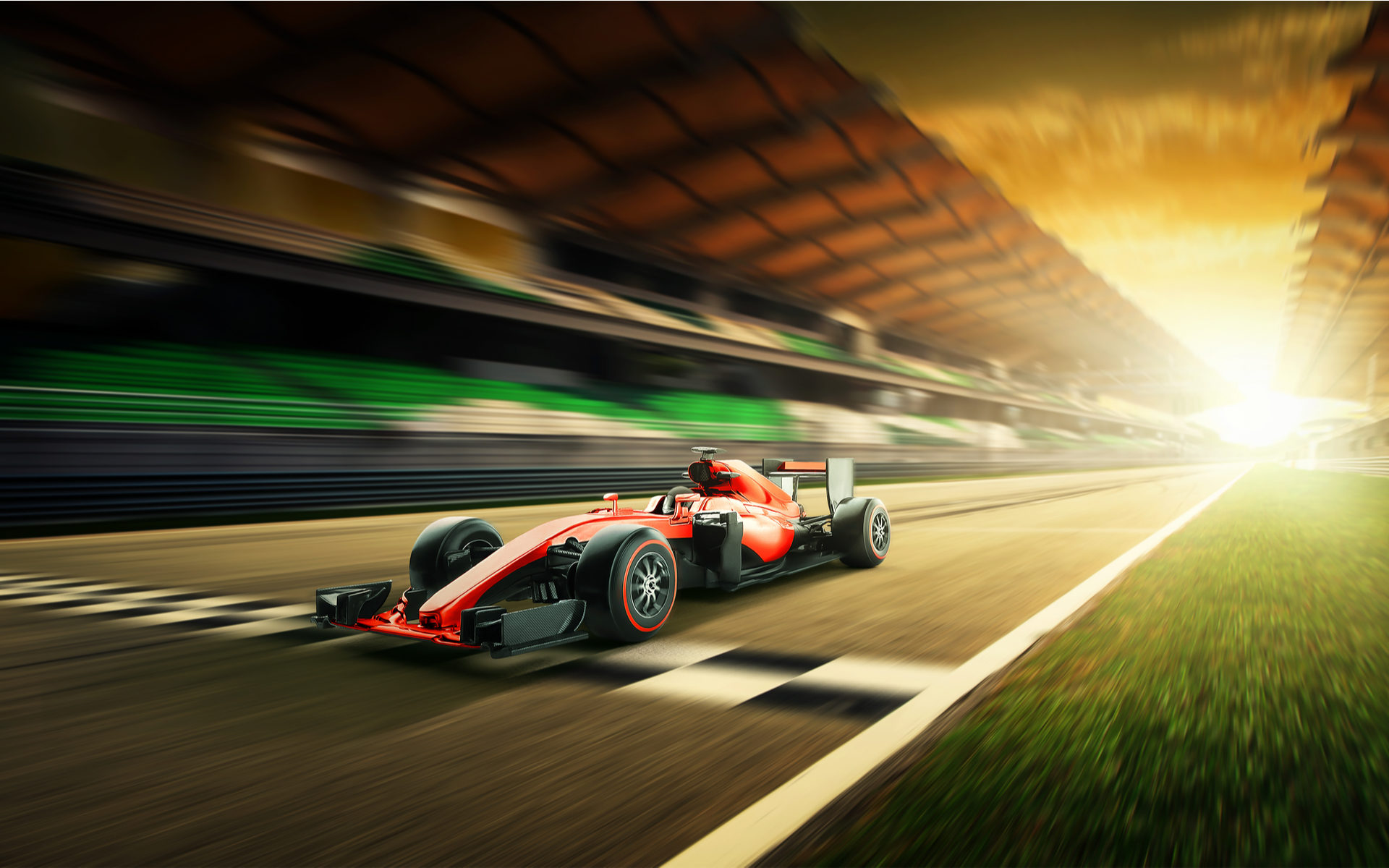 The Bakkt Bitcoin (BTC) futures set a daily trading record, just as the leading coin crashed from $8,000 to under $7,000 within a 24-hour period.

Bakkt Activity Shot Up on Day of Rapid Losses for BTC

Activity shot up on the Bakkt exchange, from the usual daily interest above 1,400 traded contracts. Open interest exceeded the equivalent of $1.75 million.

Bakkt has been off to a slow start, but two months since the launch of the futures, the exchange has proven to be a tool to offset Bitcoin price fluctuations. So far, Bakkt activity has risen during more volatile and dramatic days for BTC, and there is a clear growing trend.

The exchange is also prepared to continue smashing its records, as more traders come on board. The trajectory of Bakkt resembles that of the adoption of CME futures, which grew their volumes steadily over the past two years.

The monthly Bitcoin futures contracts on Bakkt also became liquid enough and will be used as the pricing basis for a new cash-settled futures market on ICE Singapore. The new product was announced on Friday and expects a launch on December 9. However, there were skeptics that saw the ICE backtrack on BTC adoption by offering cash-settled futures.

Yeah, great job @bakkt for the ol bate and switch! See paper $btc futures cash settled is coming soon! Hope you guys burn in hell for all the immoral shenanigans you guys are trying to pull off! Hopefully the WORLD gets with it and makes #btc the 1 world currency #cryptocurrency

The heightened Bakkt futures activity happened on a day when the Bitcoin market sentiment fell rapidly to “extreme fear”. However, the slide did not look like a capitulation from futures traders.

BTC trading volumes shot up in a bull-and-bear fight, in which prices shot up from below $7,000 to above $7,300 within hours. On Saturday, volumes remained unusually high for a weekend, at above $33 billion in 24 hours.

The latest sell-off also boosted dollar volumes, while Tether (USDT) trading fell to 73%. The share of USD pairs is once again above 10%. The spot market for BTC sets the price through a multitude of new exchanges, with no one market capable of swaying the price.

In the coming months, Bakkt has to prove its value as a tool in a bearish market. Since the launch, the Bitcoin market went through growing volatility, and futures became a tool to offset days of wild price swings. However, the launch of the Bakkt futures market did not tame BTC’s price. Inversely, since September 23, the volatility index increased, to a current level of about 4%.

What do you think about Bakkt Bitcoin futures activity? Share your thoughts in the comments below!