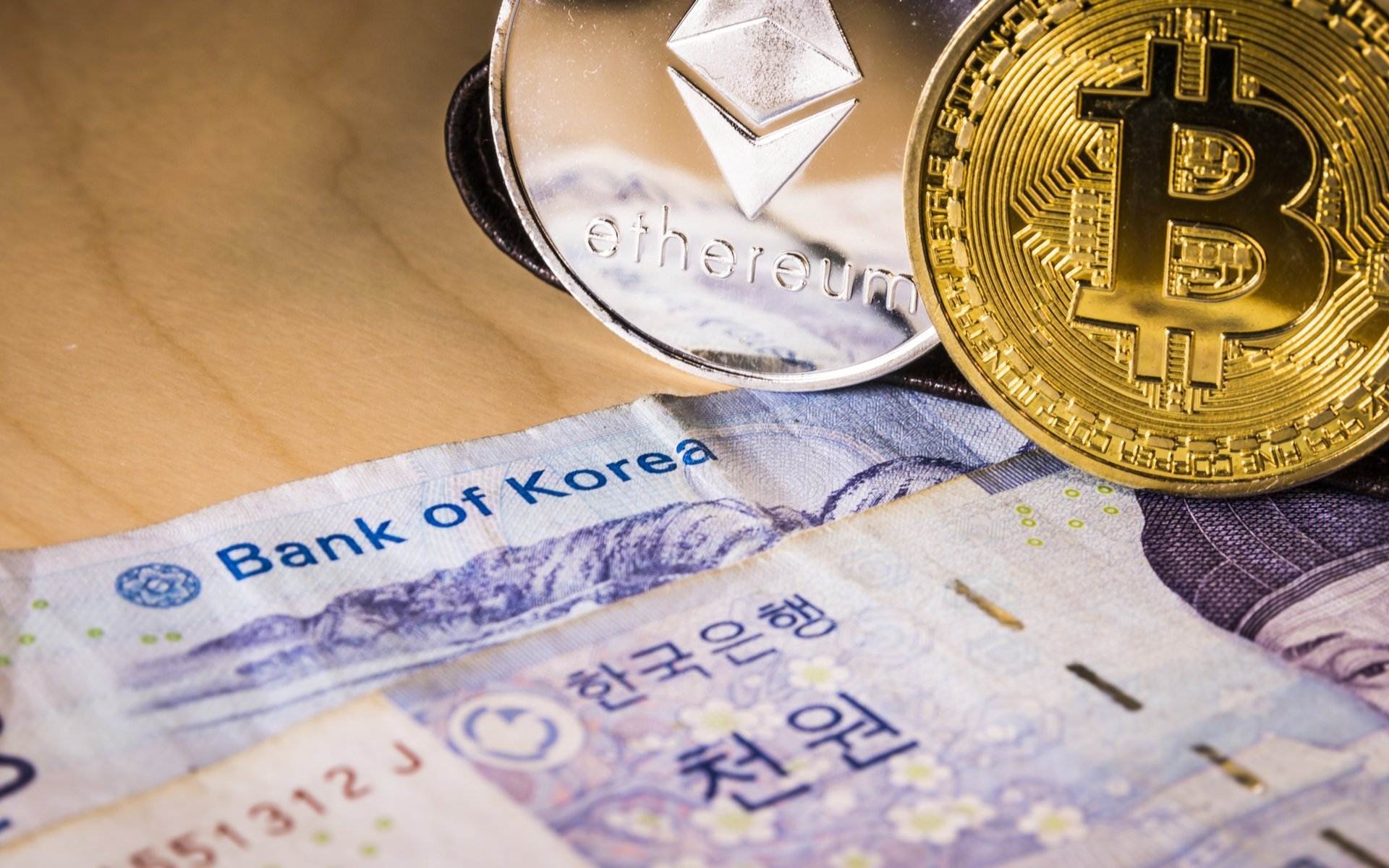 Following an earlier announcement that South Korea was considering the introduction of a Central Bank Digital Currency (CBDC), the country’s central bank has since pulled the plug on the idea — with regulatory roadblocks and fears of market destabilization ranking amongst the leading reasons for the recall.

Earlier in May, the Bank of Korea (BOK) confirmed it had launched a study into cryptocurrencies back in January. The country has been exploring the potential for issuing a Central Bank Digital Currency (CBDC).

Worries over market destabilization and a lack of regulatory oversight seem to have taken their toll on the further development of BOK’s intentions to introduce a CBDC. Additionally, the bank is also worried that issuing a statewide uniform digital currency will cause certain moral hazards.

As of yet, cryptocurrencies don’t constitute money in South Korea, which adds on the reasons for which BOK decided to pull the plug on the project. Kwon Oh-ik, a researcher at BOK, stated:

Another reason for the bank’s decision supposedly comes out of worries for its consumers, with the institution fearing that cryptocurrencies can possibly be used as a “measure of crime.”

Despite the fact that multiple reports and studies from different countries and institutions (UK, Canada, Hong Kong) have definitively shown that the amount of cryptocurrencies used for illicit activities is negligible compared to fiat cash, BOK nevertheless seems quite concerned with it.

Could a fear of decentralization be the real reason for the BOK’s U-turn? Based on what Kwon shared, it most certainly seems so:

It’s desirable that the BOK is the only entity to entirely control issuing money.

What is more, based on the words of the researcher, it appears that the January task force has managed to identify the ‘revolutionary’ potential of CBDC, as the researcher said it may “revolutionize” the banking financial system. However, despite the fact that a move of the kind could be revolutionary, BOK remains unwilling to put it in motion out of fears of decentralization. The bank holds firm that it should be the central authority on money issuance:

Technology improvements don’t mean private sectors will be allowed to have the rights for money issuance. If this happens, the BOK should regulate them but properly.

Do you think a CBDC will be a good thing for South Korea’s economy? Is BOK making a mistake? Don’t hesitate to let us know in the comments below!