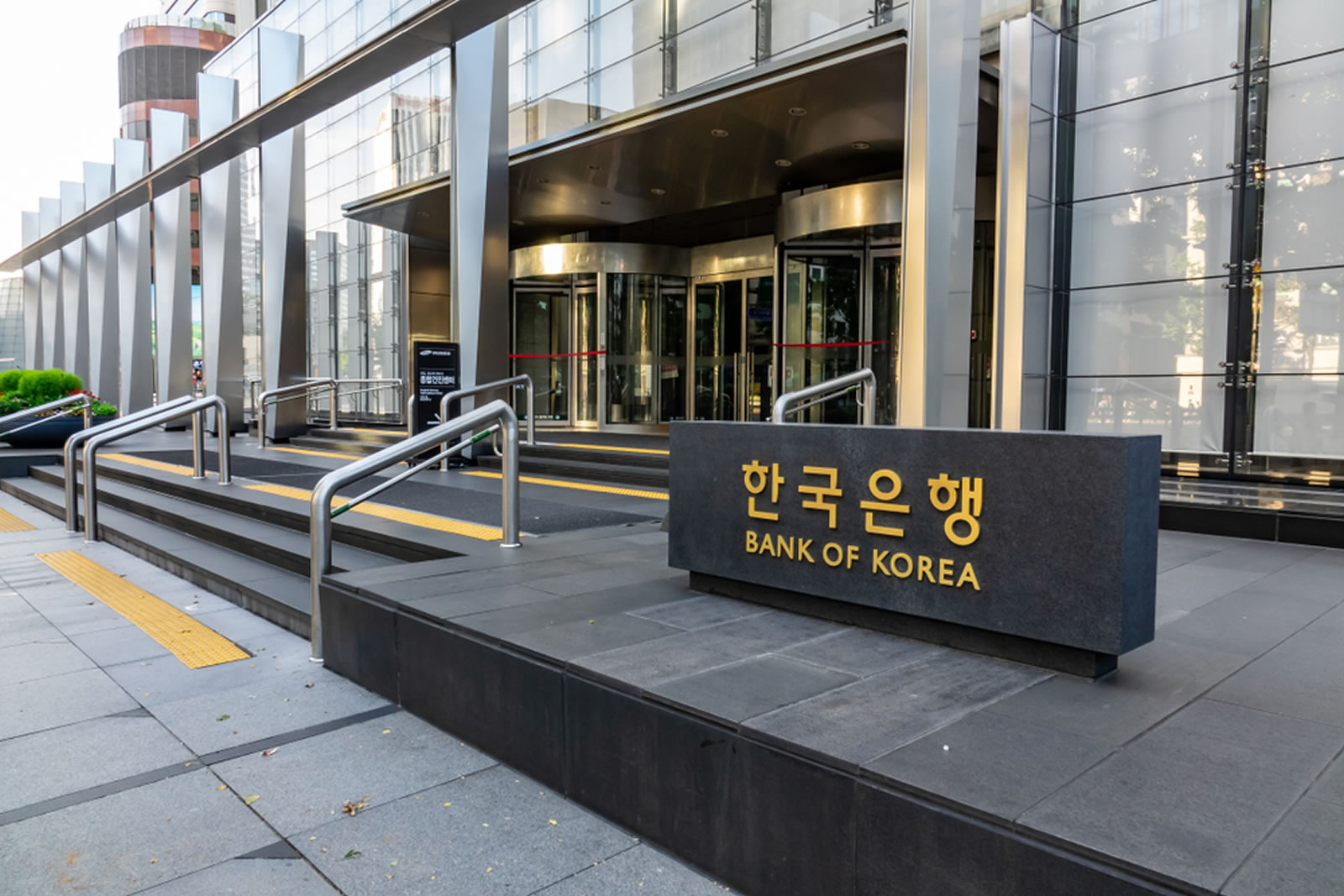 Bank of Korea sees no need to generate a Central Bank Digital Currency (CBDC), an official shared the regulator’s position. Despite the overwhelming presence of cryptocurrency projects in South Korea, the country’s central bank is skeptical of the drive for CBDCs.

Bank of Korea Warned Against Speculations for Launching CBDC

Bank of Korea, however, will continue its exploration of digital assets and the potential for CBDCs. The bank has recently opened a dedicated research department, reported The News Asia. With this move, Bank of Korea is joining the global trend of central banks dedicating resources to exploring the potential for blockchain-based assets.

Official Eun Han, however, shared that Korea already had a well-established electronic payment system, and there was no pressing need for CBDCs. Indirectly, Han in fact stated that Korea’s need for digital asset payments has been achieved by private companies.

Samsung Pay, which has enabled digital asset functionalities, lines up among the leading mobile-based payment services. KakaoPay went a step further, launching an ICO in 2018 and generating the KLAY digital token for in-app payments. South Korea is also a significant market to support older digital assets for payments, such as Litecoin and Dogecoin. But digital asset usage remains limited and niche activity, even for the KakaoPay distributed app.

Strong Potential For Both Micropayment and Large-Scale Value Channels

A report shared by Han envisions a different potential for CBDCs. An overview of worldwide central banks suggests varying visions for CBDCs in terms of scale and use cases. While the European Central Bank has allowed for direct usage of the asset by consumers, other banks may issue a network for large-scale payments. The explorations of Bank of Canada lead in that direction, suggesting a faster and more secure way for inter-government payments. But Han warned that micropayments are already handled by other digital assets and fintech apps, while large-scale government transfers are ensured by the worldwide acceptance of the Korean won.

Bank of Korea has also joined other central banks with general claims that payment technologies and economic relations are changing and the regulators must adapt. Jooyeol Lee, President of Bank of Korea, already mentioned blockchain as one of the challenges in a changing world of finance.

Han’s statements also aim to dispel any speculations that Bank of Korea will launch a new type of asset. So far, all central banks are only in the preliminary stages of exploring CBDCs, and even People’s Bank of China has not issued a deadline for a digital yuan.

At the same time, the Korean Won remains one of the sources of liquidity for trading Bitcoin (BTC) and boosting the positions of multiple altcoins. During the bull market of 2017, the Korean won was among the most active fiat currencies in pairs with crypto assets.

What do you think about Bank of Korea’s stance on CBDCs? Share your thoughts in the comments section below!