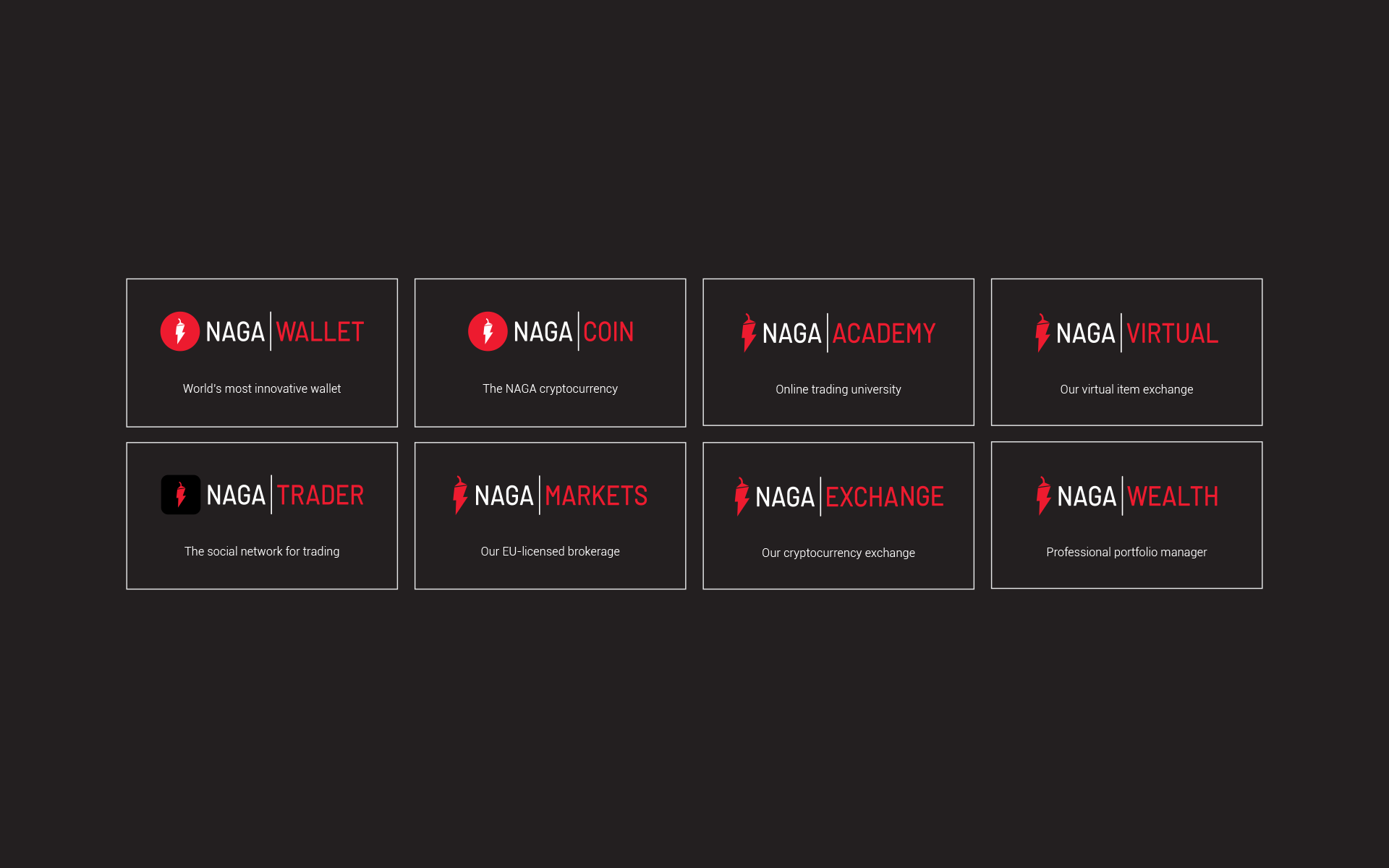 Humanity’s reliance on centralized financial institutions is coming to an end thanks to the power of decentralized cryptocurrency platforms.

Nobody has forgotten the global recession of 2008, which plunged the entire world into a state of panic and has left many industries still in a state of recovery. The event was undeniably damaging — but it’s a less common fact that the economic recession was partially due to the fact that virtually everyone in the developed world was (and is) dependent on traditional financial institutions and big banks.

As it currently stands for the vast majority of people not participating in cryptocurrency, centralized financial institutions and their government cohorts control a monopoly over the financial service industry. If you want to keep your money safe, what other choice do you have than to entrust it to banks? By participating in this one-sided relationship, said banks are able to access and spend your money at a whim, while also imposing hefty fees.

Luckily, cryptocurrencies are disrupting this status quo and making banks less and less relevant. Thanks to the invention of Bitcoin, peer-to-peer transactions, and decentralized technology, both individuals and businesses can now break the chains that once kept them tied to centralized financial institutions while gaining true financial independence.

For those still unaware, cryptocurrencies may be used as both a store of value and as a regular currency for purchasing and selling goods and services — as well as a speculative investment. What makes them truly unique, however, is the fact that nobody needs a centralized financial institution to participate, as the blockchain affords anyone the ability to control and track their funds with immutable transparency and security.

The fintech industry is indeed exploding, as cryptocurrencies have solidified themselves as the go-to solution for those finding themselves excluded from financial services, or completely unbanked. Cryptocurrencies know no borders, are available to everyone with the internet, and provide financial liberation for all — something not even the mainstream media denies.

While cryptocurrencies and blockchain technology affords for a seemingly limitless future in the realm of financial independence, NAGA has proven itself to be the leading platform for ushering in this new world.

Powered by the NAGA COIN, their ecosystem includes the multi-currency NAGA WALLET, a social network for traders called NAGA TRADER, a licensed brokerage, NAGA MARKETS, and NAGA VIRTUAL – a safe, fair, and modern marketplace for virtual goods. All of these products are unified into one singular ecosystem, making the handling of cryptocurrencies as streamlined, simple, and effective as can be.

Users of the NAGA Ecosystem can receive, send, buy, sell and trade cryptocurrencies, as well as trade virtual assets and convert crypto assets into the fiat currency of their choice.

The NAGA Ecosystem is an equal opportunity platform and ensures that everyone benefits from everything cryptocurrency and blockchain technology have to offer. Furthermore, the platform also features NAGA ACADEMY – which offers education and training in economics and finance to its users. 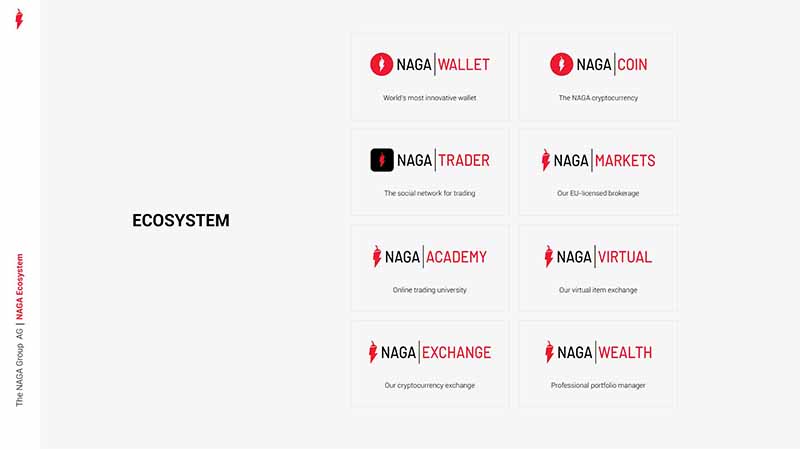 Founder and Executive Director of THE NAGA GROUP, Benjamin Bilski, shared his views on this emerging new world of financial independence. Bilski stated:

Current shifts in financial markets towards cryptocurrencies open a new door to fintech developers, such as myself. Every day, new decentralized products are introduced to the market, providing a wider choice and opportunity for personal banking, especially for the younger generations. I am very content that young age groups are shifting from investing and saving in traditional safe-haven assets, to new, speculative assets such as cryptocurrencies. However, recent attempts in prohibition and unfair regulation in leading IT countries display an obvious fact — cryptocurrencies are seen as a threat to the banking sector, and a large loss for private institutions, both in profits and client base. The diversification of cryptocurrencies and the expansion of their holders, means a liberation from banking institutions’ control and obligations. This is why I have a strong stance on this matter — cryptocurrencies and blockchain technology are the new, direct path to financial independence.

The NAGA Ecosystem is designed to ensure financial inclusion for everyone, across various asset classes, products, and continents. The platform will soon launch even more innovative products such as NAGA CARD and NAGA WEALTH — which will further enhance the interoperability of NAGA’s services with conventional markets and financial systems.

What do you think about the NAGA ecosystem and its facilitation of financial independence? Let us know in the comments below!